The upcoming Samsung Galaxy M41 smartphone is going to be an affordable handset. Although this is an entry-level product, it now appears that the device will become an important milestone for Samsung. In other words, the Galaxy M41 will be the first Samsung smartphone to use an OLED panel from a manufacturer other than Samsung Display.

By the way, there is an interesting trend in the smartphone business. We mean the Honor X10 Max is going to use a MediaTek Dimensity 800 chip instead of its own Kirin line SoCs. We know Samsung supplies displays to other smartphone makers. And now, it is going to use a screen panel made by other manufacturers.

Why Samsung Will Use A TCL Display?

SamMobile said that the Samsung M41 phone will use TCL’s CSOT technology. According to industry sources, Samsung has decided to use this screen. But it is still sampling alternative modules produced by BOE. By the way, the latter is another major panel manufacturer in China.

According to reports, the Samsung Galaxy M41 will use a 6.67-inch display that has an FHD+ resolution (2340 x 1080) and a screen ratio of 19.5:9. The source said that this will be the OLED panel manufactured by Huaxing Optoelectronics already adopted by the Xiaomi Mi 10 and Motorola Edge phones. The AMOLED curved screen developed and produced by TCL Huaxing independently developed by Xiaomi 10 uses a direct on-cell touch (DOT) integration. Thus, it doesn’t require to add a separate external touch layer, which can effectively reduce the screen thickness. Therefore, it can reduce product cost. 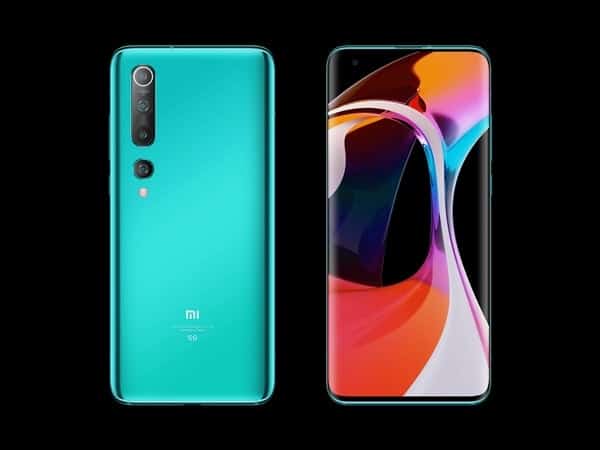 By the way, earlier techinsights disassembly analysis showed that the cost of Xiaomi Mi 10 single display panel/touch screen reached $48. This is the second only component after the Snapdragon 865 chip and the camera module.

If everything goes well, the Galaxy M41 will mark the end of Samsung Display’s dominance in the Samsung mobile display market. People think Samsung Display is not very satisfied with this. But Samsung Electronics certainly does not mind the inevitable decline in the cost of smartphone manufacturing. For profit and cost competition, Samsung Electronics will also consider doing so.

As for the phone itself, the Samsung Galaxy M41 should be officially listed within a few months. Industry sources have previously stated that the Galaxy S21 series will use BOE OLED screens. Although there have been reports that BOE displays have not passed Samsung Electronics’ testing process.