The 5G network has been officially commercialized in China for some time. So it’s logical that various domestic brands have brought their own 5G smartphones at various price points. But for non-China-based smartphone makers, their speed of launching new machines is really too slow. This mainly refers to Nokia, the king of the 2G era. However, according to GSMArena, the Nokia 8.3 5G smartphone, the first 5G smartphone of the Nokia brand, has officially appeared on the Amazon Germany website. This also means the new handset will also be officially released soon. 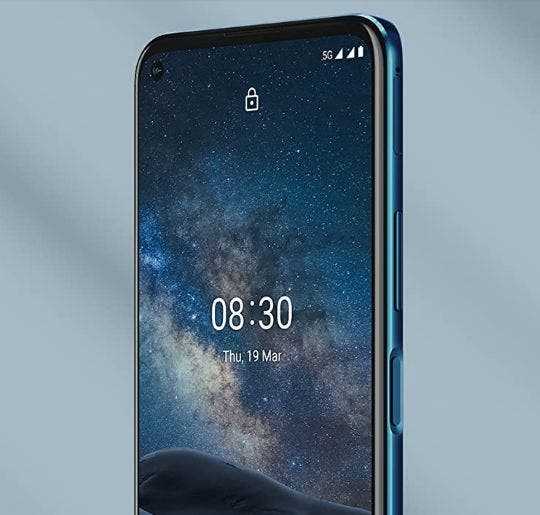 According to Amazon Germany, the Nokia 8.3 5G smartphone is equipped with a 6.81-inch hole-punch screen. The latter hosts a front camera of 24MP resolution. At the same time, the back panel carries a quad-camera module in a circular Oreo design. This camera consists of 64MP main + 12MP super wide-angle + 2MP + depth of field sensors. The handset also comes with a fingerprint recognition module placed on the side. In addition, the new Nokia 8.3 5G still sports the familiar Snapdragon 765G processor. There are two memory options of 6GB /8GB as well as two storage variants of 64GB /128GB. The handset runs Android 10. 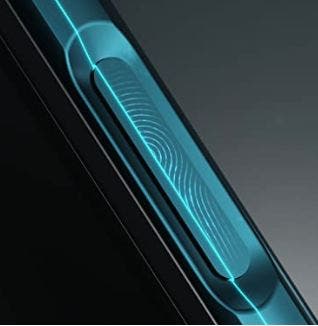 Previously, it was reported that the handset will be unveiled in the UK and European markets in July. After that, it should also be sold in the Chinese market. Its expected price is €600 in most European markets and £500 in the UK.

We’ve Been Waiting For It Later

In fact, the Nokia 8.3 5G has been announced back in March. That time, it was considered to be a mid-range handset designed as a flagship killer. According to HMD, the Nokia 8 5G connectivity is all about futureproofing. The device supports more 5G bands than even the priciest flagships out there. This way, the handset is compatible with all of the existing and upcoming 5G networks around the globe. 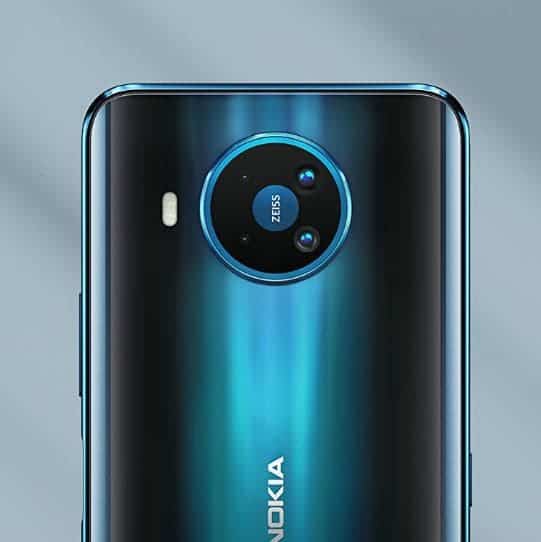 The handset is built around a 6.81-inch PureDisplay screen with Full HD+ resolution. It’s an HDR panel with Adaptive display support that adjusts contrast depending on how much light is around you. The device comes with a punch-hole which serves as a house for the 24MP front-facing camera that also carries ZEISS optics. The device also gets a ZEISS cinematic effect that gives you more control over the video capture. OZO audio and action cam mode complete the camcorder arsenal.