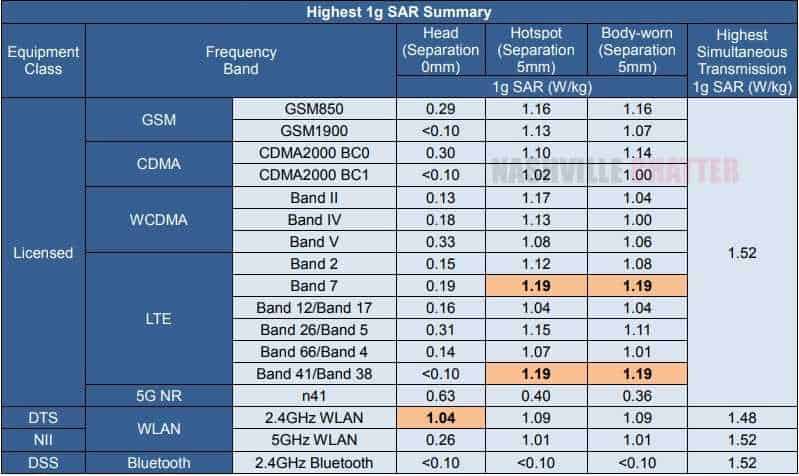 As mentioned earlier, the Edge Lite has now bagged FCC certification with the model number XT2075-3. As per the listing, the device will support 5G connectivity. Furthermore, it will make use of a 4,700 mAh battery with an LZ50 model number. For those who’re unaware, the battery LZ50 points towards the SCUD (Fujian) Electronics Co. Ltd. The company manufactures batteries for numerous brands including Motorola.

Apart from these two, the listing doesn’t reveal much about the phone leaving a lot of things to the imagination. Considering previous leaks and rumors, the device will run on Snapdragon 765G chipset paired with 6GB RAM and 128GB onboard memory. It is worth noting that the vanilla variant also comes with the same chipset.

Lastly, the phone is codenamed Nairobi and will, of course, run on the Android 10 operating system. Since the device has now appeared on FCC listing, it is safe to assume that it is inching closer to its official launch. If that’s the case, then we should expect more information to come forward in the coming days.

Motorola Also Working on Plus Variant!

Apart from the Edge Lite, Motorola is also working on an Edge+ smartphone which also recently appeared on FCC listing for certification. The Plus variant focusses on the flagship segment and comes with Snapdragon 865 chipset, 5G connectivity, up to 12GB RAM, and much more. It will also arrive with Stylus support if the recently leaked renders are something to go by. On a similar note, Motorola also launched its budget Moto G8 Power Lite smartphone in the Indian market last month.

To recall, the Edge series is equipped with a 6.7-inch curved AMOLED panel featuring a 90Hz refresh rate and a punch-hole cutout design. In terms of optics, we’re looking at a triple camera module paired with a dedicated 3D ToF sensor. For selfies, there is a single 25MP front snapper housed inside the cutout.