While we wait for the Motorola RAZR to finally hit the market tomorrow, January 26th, to then ship on February 6th – as we’re learned here – the phone maker appears to be working on something else as well. Let’s have a look at what’s allegedly the Motorola Edge+! 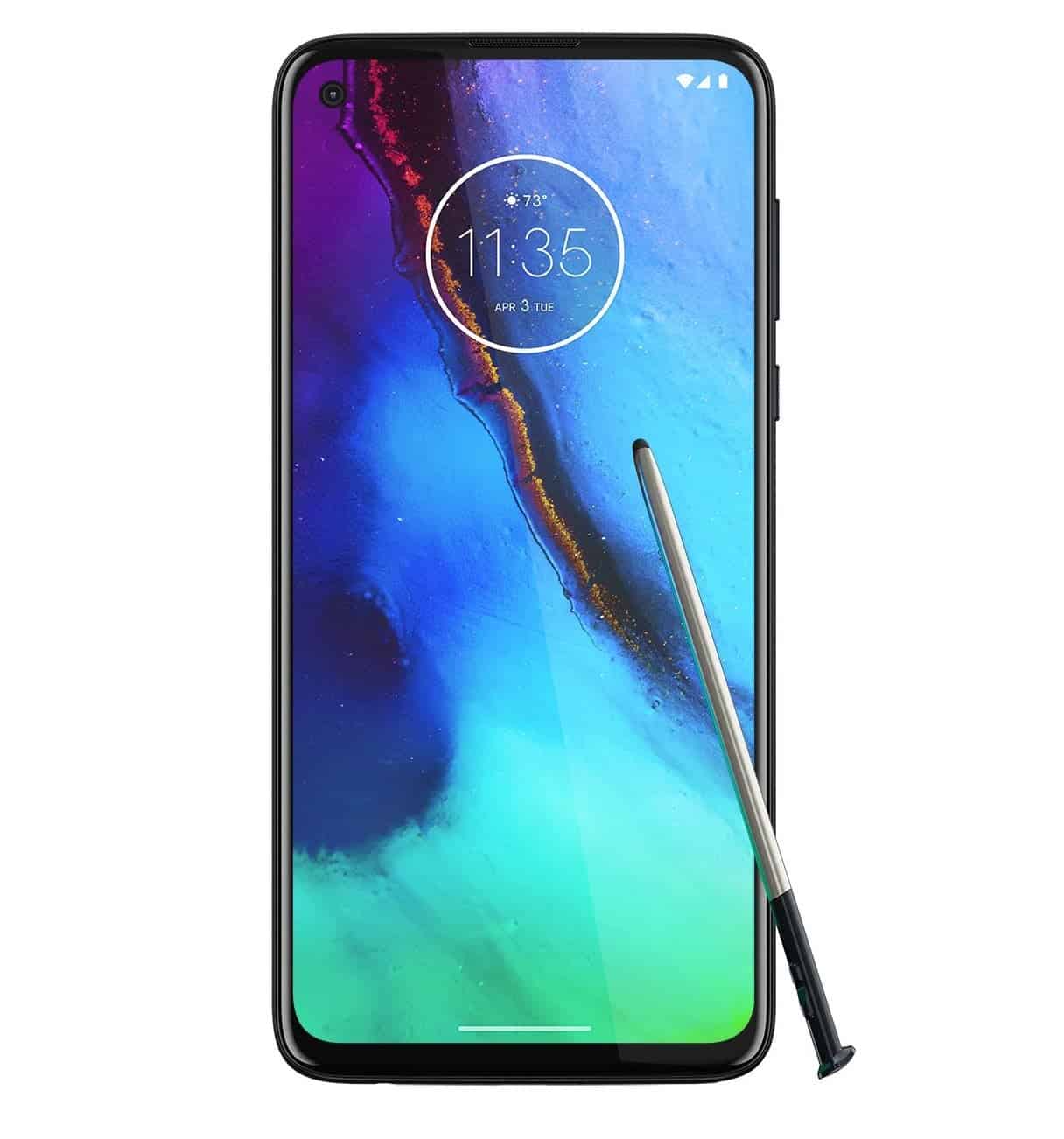 As leaked by Evan Blass and reported back by GSMArena, the smartphone we see in the image above may very well be Motorola’s upcoming flagship. The handset appears to feature a very ordinary design; with relatively slim side and top bezels, a slightly thicker bottom bezel and 2020’s trendy punch-hole camera in the upper left corner. What’s special though, is the addition of a stylus. This would obviously make the device a competitor for Samsung’s Galaxy Note series.

Now, while reports suggest this is a flagship phone, we have to say that its design doesn’t seem to be too modern. In other words, it looks like a mid-ranger with an additional stylus. Also, the name “Edge+” should imply there’s a curved screen or some special tech at the edge of the display; but we can’t manage to see that either from the render.

So, the Motorola Edge+ could still be an affordable flagship; with a powerful SoC, a not too modern design and a super handy stylus support. Alternatively we could be looking at a competitor for Samsung’s latest Note10 Lite. A device powered by the Samsung Exynos 9810 which – albeit very good – is still nowhere near the performance you can get out of a Qualcomm Snapdragon 865.

What do you guys think about the device in the image? Are you looking forward to its release or you expected something more from Motorola? Let us know in the comments section down below!

Next Xiaomi Redmi 8A with Android 10 spotted on GeekBench