TSMC will start the new A14 Bionic chipset for Apple as early as this month. The new SoC will likely mark the entry of the company into the 5G era with the upcoming iPhone 12 series of smartphones. The chipmaker is one of the world’s largest foundries in the semiconductor business.

A14 Bionic SoC : Back on Track

Reports coming in from Digitimes say that the production is said to begin in the last week of June or probably early July. While Apple hasn’t confirmed 5G iPhones in 2020, it’s likely to use the new 5nm process. The company seems to have already placed bulk orders with the semiconductor giant.

The newer A14 bionic SoC will pack in an array of up to 15 billion transistors compared to the 8.5 billion found on the older A13. The new Snapdragon X60 5G modem is expected to provide the latest 5G support to all the iPhone 12 models.

Contrary to the earlier rumours, a recent report indicates that Apple will likely use the same modem across the iPhone 12 series. This opens doors for the possibility of sub-6GHz and mmWave 5G networks on all the models. However, we will have to wait for official confirmation on it. 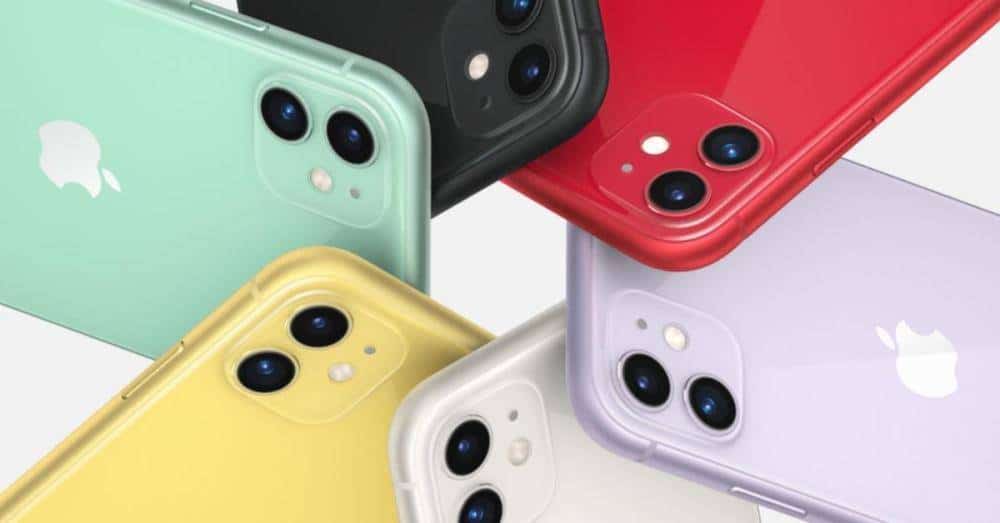 Performance: The best is yet to come

If we recall, reports on Apple using TSMC’s newer 5nm chips started surfacing the internet last year. This followed by the alleged benchmarks of the A14 early this year showcased a glimpse of 2020 iPhone 12.

However, Coronavirus pandemic hit the world badly. Subsequently, the A14 Bionic’s production was also one of the victims. It was earlier rumoured to begin in April.

However, the air seems to have cleared with the recent ban on Huawei by the US government. It has seemingly allowed earlier orders to continue till September this year. TSMC and Samsung are only foundries capable of manufacturing 5nm chips as of yet. But since they use the US equipment to make them, they have to obey the government.

Amidst this, TSMC also announced that it will set up a fabrication facility in Arizona, the US by 2023. While the company evaluates risks of the Huawei ban and the Arizona project, Apple is definitely going to get benefitted by spearheading the 5nm production process.