Telegram messenger is one of the most advanced and functional solutions on the market. Its only drawback was the lack of the ability to make video calls, but last spring the developers hinted that it will be introduced soon. And now, finally, today the news spread over the network that video calls became available on the Telegram beta for iOS under version number 6.3. 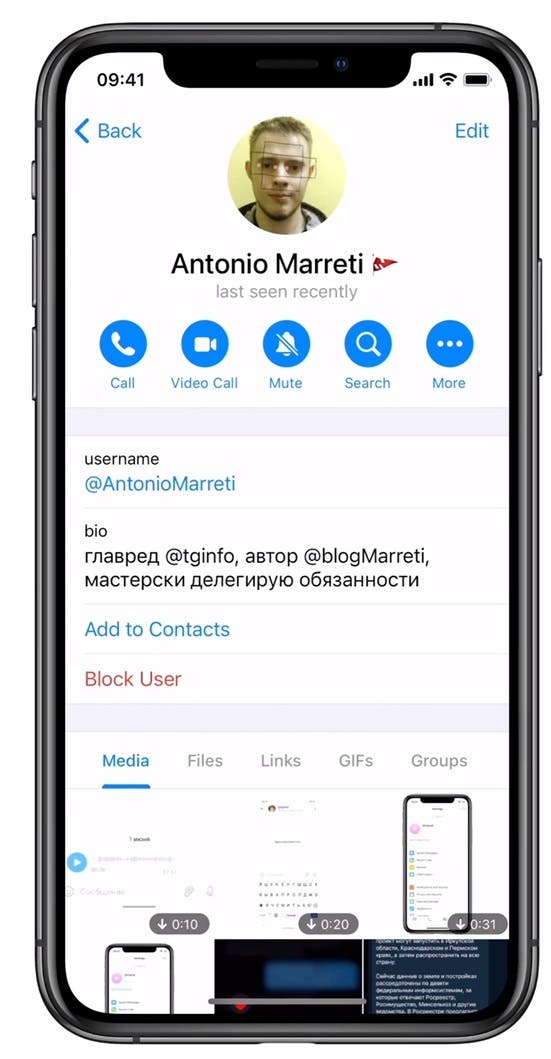 To activate it, you need to go to the settings and turn on the “Experimental Feature” switch at the very bottom, after which the “Video Call” button will appear in the profile menu. Note that this function should also be active for the interlocutor. Most likely, a full release of the feature on both mobile platforms iOS and Android will take place in the next update.

Videocalls on Telegram for iOS as an experimental feature 😉 from Telegram

It is worth to mention that last month, Telegram exceeded 500 million downloads from the Google Play Store in the midst of the COVID-19 pandemic. As the app is not pre-installed on devices like other messaging applications, this is an incredible step for Telegram.

The app also has cool features like cloud storage, folders and cross-platform support. Telegram has also won the loyalty of some users thanks to its desktop application. It does not require that users’ phones should connect to operate.

Previously, Telegram said it was working on setting up a secure video calling feature to compete with Zoom and Houseparty. But there are currently no details on when the feature will launch. Earlier, the Telegram team announced a new record – 400 million people worldwide use the app.