Earlier this month, Samsung launched its affordable Galaxy M smartphone dubbed Galaxy M01. Well, it seems like the company is now working on the s-branded variant of the same device. In fact, Galaxy M01s recently made its way to India’s BIS certification along with Galaxy Watch 3. As per the recent emerging report, it looks like the device will also come with the 32GB of onboard memory. Here is what we know about the device so far. 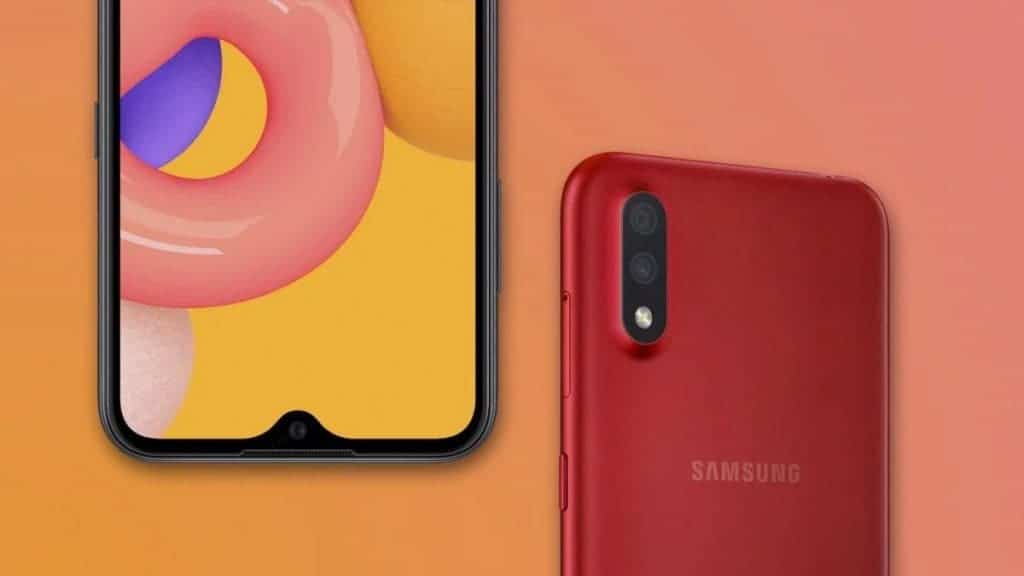 Just like the non-s variant, the Galaxy M01s will arrive with 32GB of internal storage. Since it is an s-variant, the device should be a bit superior to the original variant. Considering that, we might see it running on Snapdragon 439 chipset. Furthermore, we might also see the larger 4,000 mAh battery packed inside. There is a slight chance that we might either see one of them instead of both these two improvements.

Apart from this, we also have some information regarding color options. It looks like the Galaxy M01s will be available in two different color variants namely Blue and Gray. With the original variant, we saw Blue and Red color options.

To recall, the device appeared on the BIS certification running on the Android Pie operating system. Well, it is unlike Samsung to launch a device in 2020 with the dated Android version. Since the device is currently in the development stages, it is safe to assume that the final variant might arrive with the latest Android 10 software. This makes sense considering that even the original variant of the device comes with the Android 10 operating system.

At the time of writing this,  we don’t know much about the smartphone and the detailed information remains scarce. It would be interesting to see whether the device will see its official unveiling later this year or not. If that’s the case, then this would be the first Galaxy M (2020) model with the ‘s’ suffix. With that said, there is nothing concrete and the development status is subject to change. Whatever will be the case, we will make sure to keep our readers updated.

Next OnePlus Nord: additional clues confirm the name of the smartphone