Since the independence of the Redmi brand from Xiaomi, this brand has been releasing some interesting smartphones. Initially, the Redmi brand was positioned as an entry-level to mid-range brand while Xiaomi focuses on its flagships. However, with the advent of the Redmi K series, some of its devices easily fit in the flagship category. Interestingly, this Redmi K series only have the “30” for now. We have the Redmi K30 (4G & 5G versions), Redmi K30 Pro, Redmi K30 5G Racing Edition, and the Redmi K30i 5G. All these smartphones including the 4G & 5G version of the K30 have some differences.  Now, a recent report from XDA-Developers claims that the Redmi K30 Ultra could be on its way. 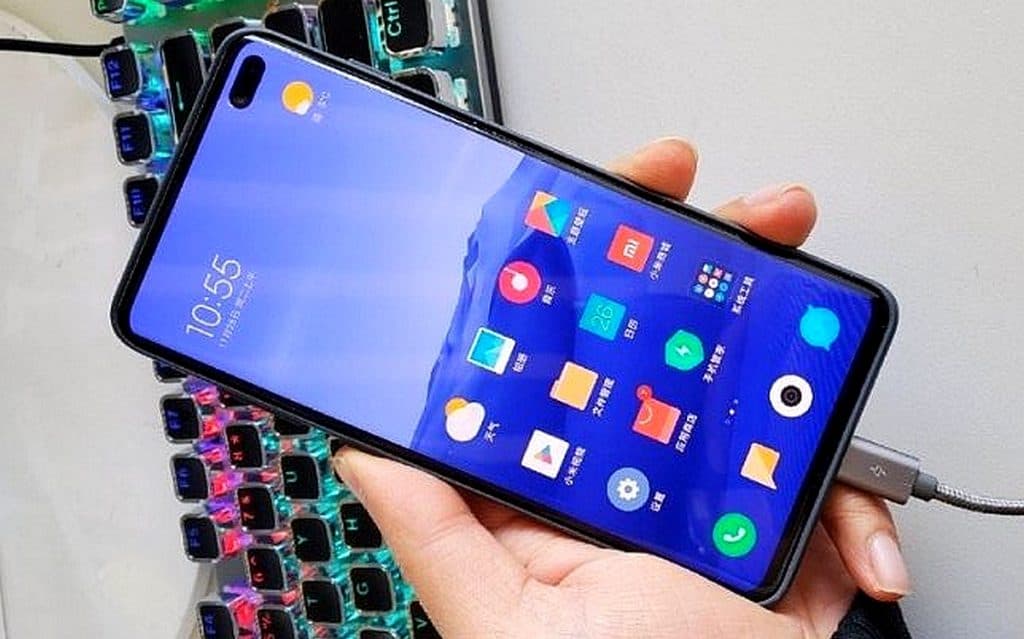 According to the report, this smartphone comes with the code name “cezanne”. XDA found this product and its code name in the latest version of the MIUI 12 code. The code also shows that the smartphone will be equipped with a rear four-camera module. Furthermore, the main camera is a 64MP sensor and it may adopt a pop-up front camera. In addition, the report also pointed out that this smartphone will come with a MediaTek processor. Well, Xiaomi has been quite comfortable with the MediaTek Dimensity 5G series. Thus, this is not entirely a surprise.

There have been previous speculations that may be pointing to this smartphone. According to popular Weibo leakster, Digital Chat Station, Xiaomi is working on a smartphone that uses a MediaTek Dimensity 1000 (MT6889). He also claims that this device uses a 144Hz LCD display as well as a 64MP (Sony IMX686) and a pop-up camera. In addition, this smartphone comes with a 4500 mAh battery capacity which supports 33W fast charging. Some parts of this leak seem to corroborate with XDA’s latest findings.

With these specs all over the internet, many reports claim that this could be the Redmi K40. However, the recent XDA report shows that there is a possibility that Redmi is not ready to move from the “30” just yet. According to XDA, it “could not independently verify or corroborate any of this information, so there is no evidence to suggest that this leaked device is indeed cezanne aka the Redmi K30 Ultra”. For now, we will have to wait for more information to confirm if these two devices are indeed the same.

Next Huawei's 66W fast charger gets 3C certification - for the Mate 40 series?