Samsung, as we all know, broke the news of a new Unpacked event on August 5th, 2020. The company is expected to launch the Galaxy Note 20 series of smartphones at the event. However, contrary to earlier rumours, a fresh leak says the Galaxy Fold 2 (Galaxy Z Fold 2) will not be launched.

Max Weinbach, a contributor at XDA Developers, has tweeted that he is 100% sure of the Galaxy Fold 2 getting delayed. He has also said the software isn’t ready even for a September. This suggests more delay on the cards. 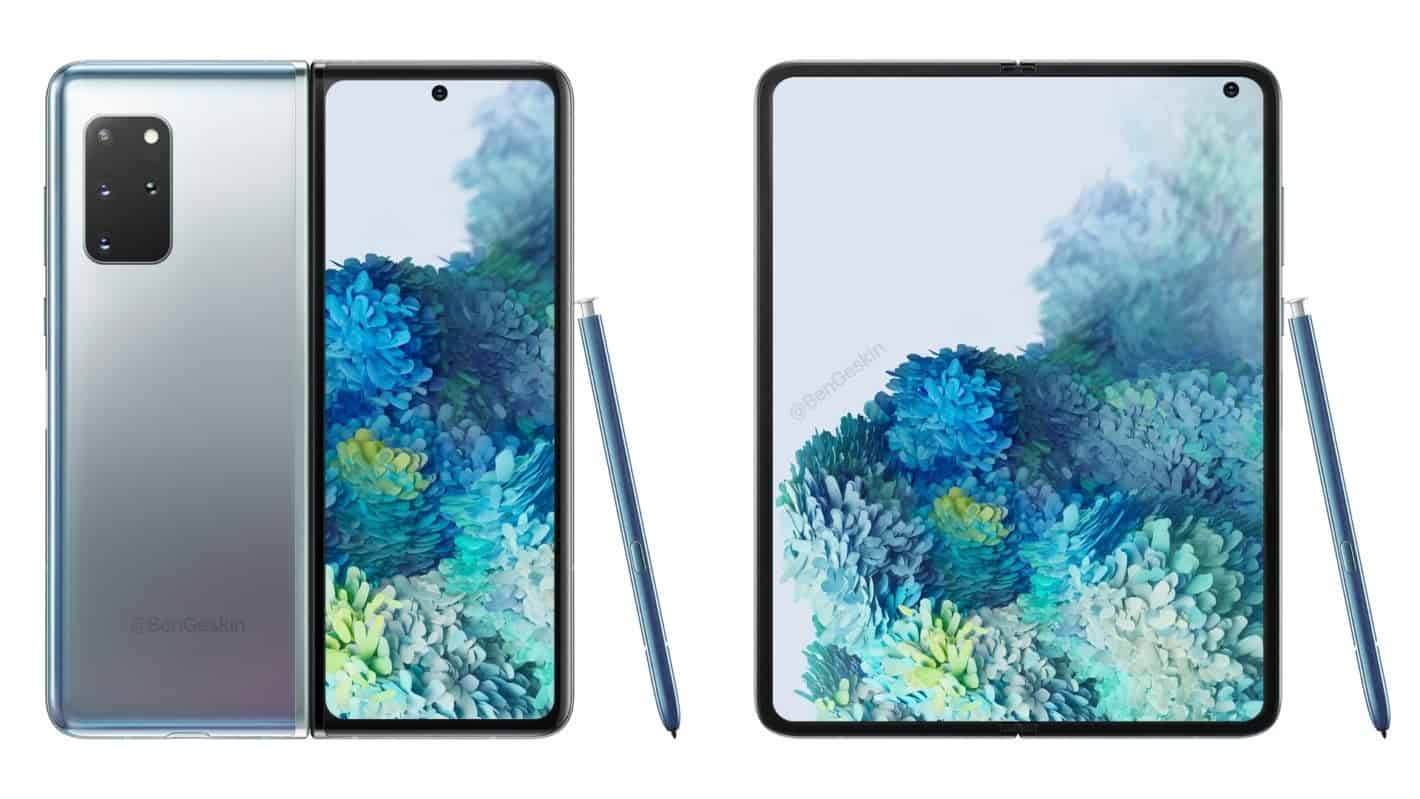 What could be the reason for the delay?

Further, Max has reasoned this out by citing references from software development. He says the software version of the Fold 2 under testing is in blv0 and Samsung could take no less than September to reach the next version in time.

If we recall, a few days back, Max had shared a screenshot of software development of the Fold 2 and said the device will be delayed at least till September. Apparently, the Galaxy Fold 2 is listed only for carrier testing alongside the Note 20 and Z Flip 5G so far on the Galaxy Store.

According to him, Samsung usually tests a device a month or two before the scheduled launch and they won’t be able to proceed without a definitive price, launch strategy with partners and a final software.

Hence, Max believes that Samsung can’t launch a phone with zero information about it getting listed when an expected launch date is inching closer. However, he speculates that Samsung could showcase a teaser of Fold 2 at the end of the event on August 5 or completely ignore talking about it.

Either way, the mystery of the device continues and these changes makes us speculate that Samsung might have positioned the device for a later September or an early October launch alongside the Fan Edition of the S20. The device, however, is starting to appear on the internet ever so slightly.

It was spotted at the 3C certification of China recently with a 25W charger. The device is expected to sport the model number SM-F9160 and come with a dual-battery configuration of 2,275 and 2,090mAh.

That being said, the Unpacked event on August 5 is confirmed and Note 20, Note 20 Ultra, Galaxy Z Flip 5G and Galaxy Buds Live TWS are expected to be the showstoppers. Let’s wait for more official news as we step ahead.