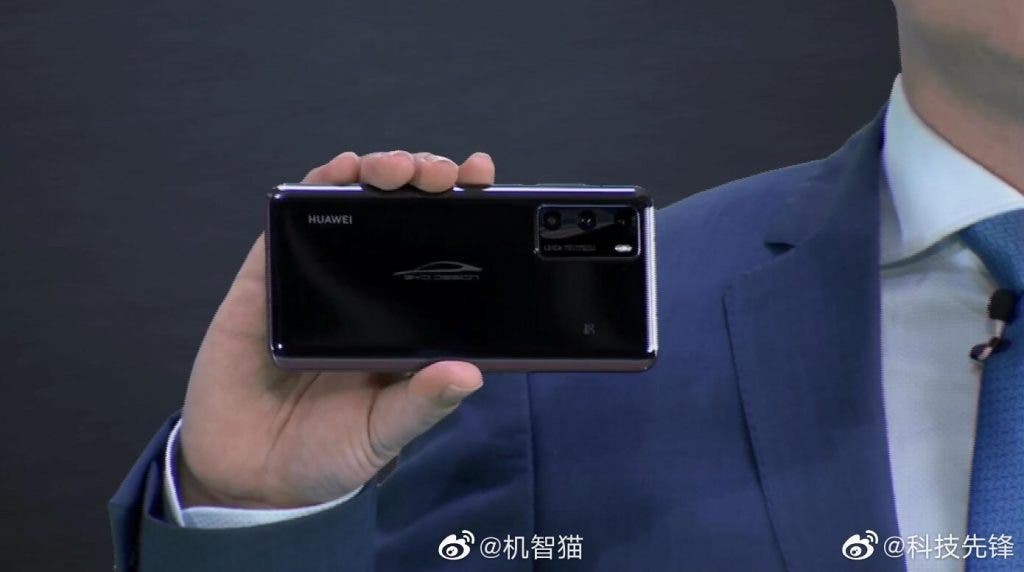 Looking at the image of the phone at the press conference, it appears that this device has a little tweak. The design looks just the same as the regular Huawei P40. However, in the middle of the rear, there is a car logo. Also, the word “Han” is in the upper right corner of this smartphone. However, the company did not announce other specs of this smartphone. Thus, we do not know if there is a significant difference between this special edition and the regular version. 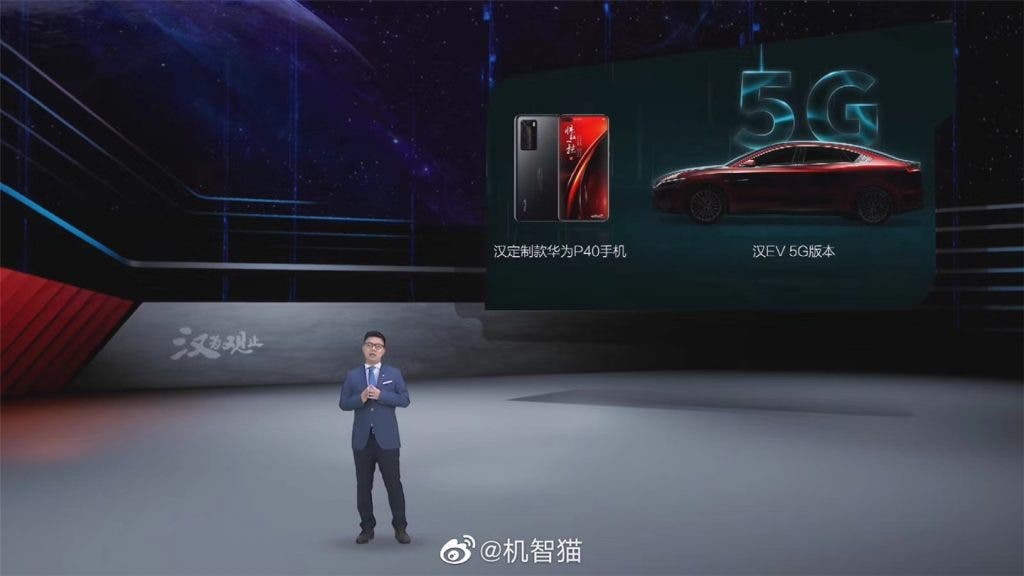 In addition, Han will be the first car to use Huawei 5G technology. Furthermore, the Han EV 5G version will be launched later. BYD Han is also equipped with Huawei’s HiCar system. HiCar is a human-vehicle-wide smart interconnection solution provided by Huawei. This solution provides multi-device sharing and a seamless user experience inside and outside the car, etc. HUAWEI HiCar is based on Huawei’s HongMeng system and it allow cars and mobile phones to connect seamlessly. For example, “Huawei mobile phone NFC supports HiCar, which can open BYD cars. Even if the mobile phone is down, you can still open the car and charge the Huawei mobile phone in the car.”

At present, the company has not also announced the price and availability of the Huawei P40 Chinese customized version.

As for the regular version, here is the specification of the Huawei P40