Apple is all set to launch its most-awaited smartphones of the year, the iPhone 12 series. However, financially things are not going well with Apple. According to display analysts at Display Supply Chain Consultants, Apple has paid a whopping amount of $950 million to Samsung. The reason? Well, Apple failed to meet the OLED display purchase goals established in agreements between the two companies, as a result, they had to pay a big amount.

The amount that Samsung gained can be clearly seen from the revenue and operating profit that Samsung shared. In Q2 2020, the revenue of Samsung shows a big gain in its display business. The reason behind the gain is speculated to be the $950 million from Apple. The question which arises is why Apple failed to purchase fewer than expected OLED panels during the second quarter of the year? 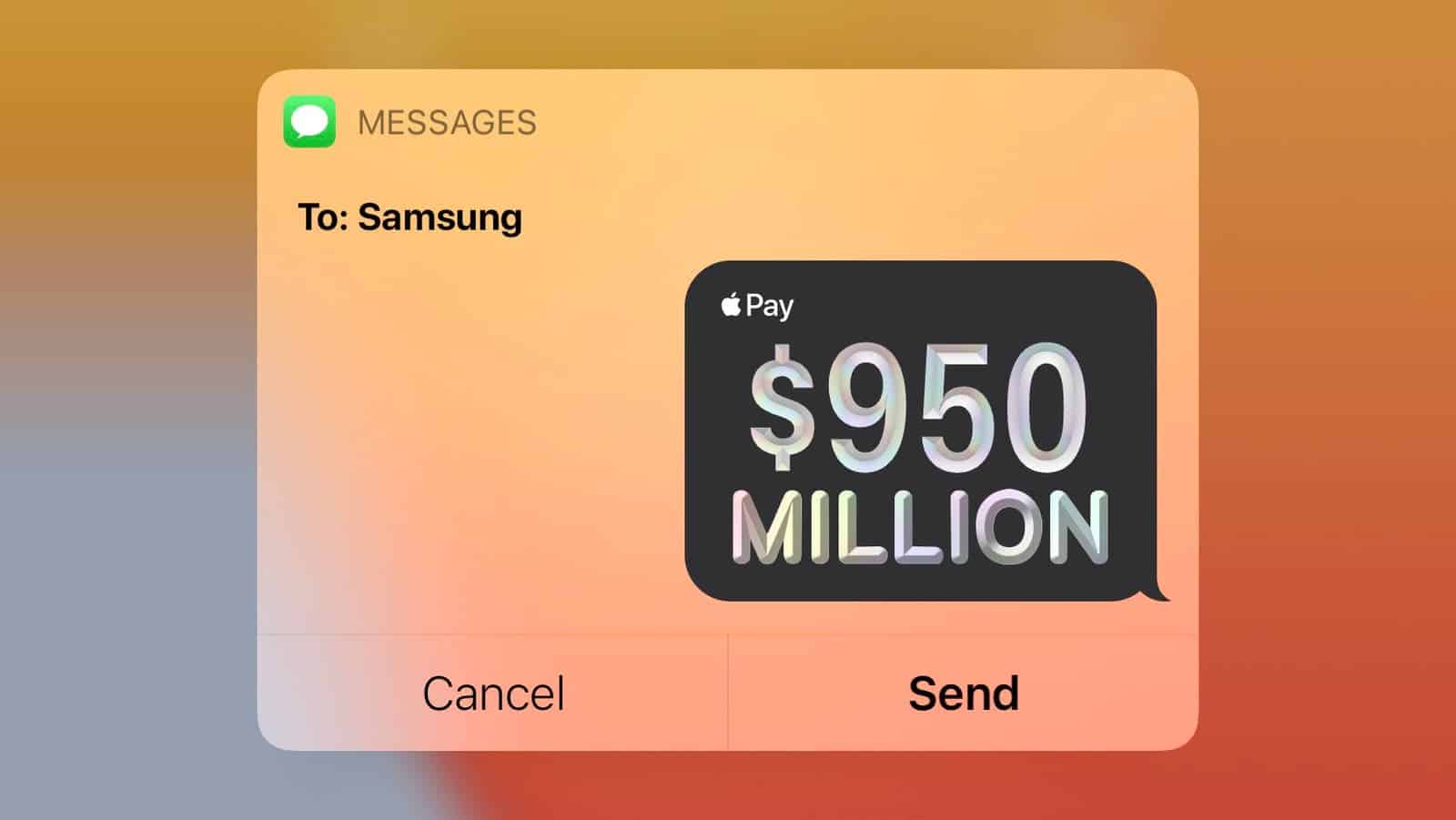 One of the crystal clear reasons is the COVID-19 Pandemic that has been the root cause of fewer sales. Due to the pandemic, many businesses were shut down globally resulting in a economic crisis. Likewise, Apple is also affected by the pandemic. The Apple retail stores in the United States as well as in other countries around the world were closed for several months. You can already imagine how much Apple’s sales might have affected the closing of retail stores. And the conditions are not better, due to a spike again in COVID-19, some of the stores are still not operating in the US.

Not Reaching The Targeted iPhone Sales

Coming to the second possible reason for Apple not meeting the agreement is the lack of projected iPhone sales. In April, Apple had reported revenue of 58.3 billion US Dollars. For comparison, it is just a little above 58 billion from a year ago. Apple didn’t reveal the company projections for the third fiscal quarter. However, on July 30th, we will get to know the revenue of Apple for the third fiscal quarter.

This is not the first time for Apple to compensate with Samsung. In 2019, Apple had to pay $683 million to Samsung for not meeting the OLED display purchase targets. In the near future, we might see Apple ditch Samsung as it’s OLED supplier. The OLED displays by Samsung are the best in the market, however expensive too. Hence, Apple might be opting for BOE for future iPhones.

Previous Xiaomi Car Is Now Available For $59.99 Only