On July 1, OnePlus allowed one hundred people to place pre-orders for OnePlus Nord smartphone. On July 8 and 15, two more stages passed, which were completed almost instantly. Only today the company will accept pre-orders within 24 hours.

OnePlus Nord is up for pre-orders in several countries 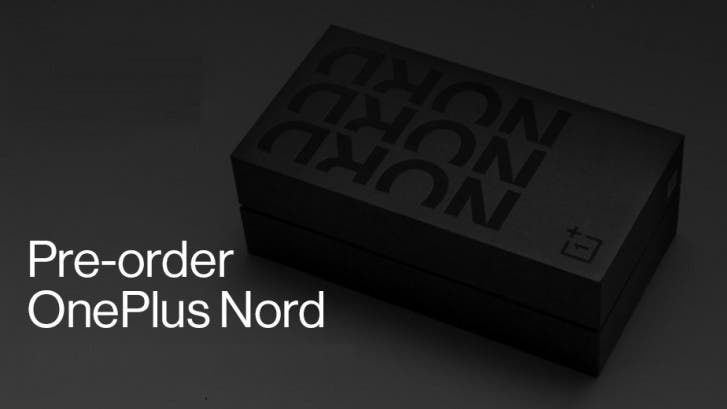 Today’s pre-orders have already started. The first smartphone buyers will receive OnePlus Nord in exclusive packaging. In addition, in some countries, additional gifts are promised, for example, some stores mention accessories that worth about $65.

According to data previously leaked to the Network, the phone will receive a Snapdragon 765G and a wide-angle selfie camera with 32 and 8-megapixel sensors. As for the main camera,we expect the company to use camera sensors with a resolution of 48, 8, 2 and 5 megapixels.

All details about the device should be official on July 21, and OnePlus Buds wireless headphones will be presented simultaneously with the smartphone.

OnePlus Nord will be presented on July 21, but yesterday in an interview with the famous Youtuber Marques Brownlee, the company’s founder Carl Pei did not only talked about the new product, but also showed it. 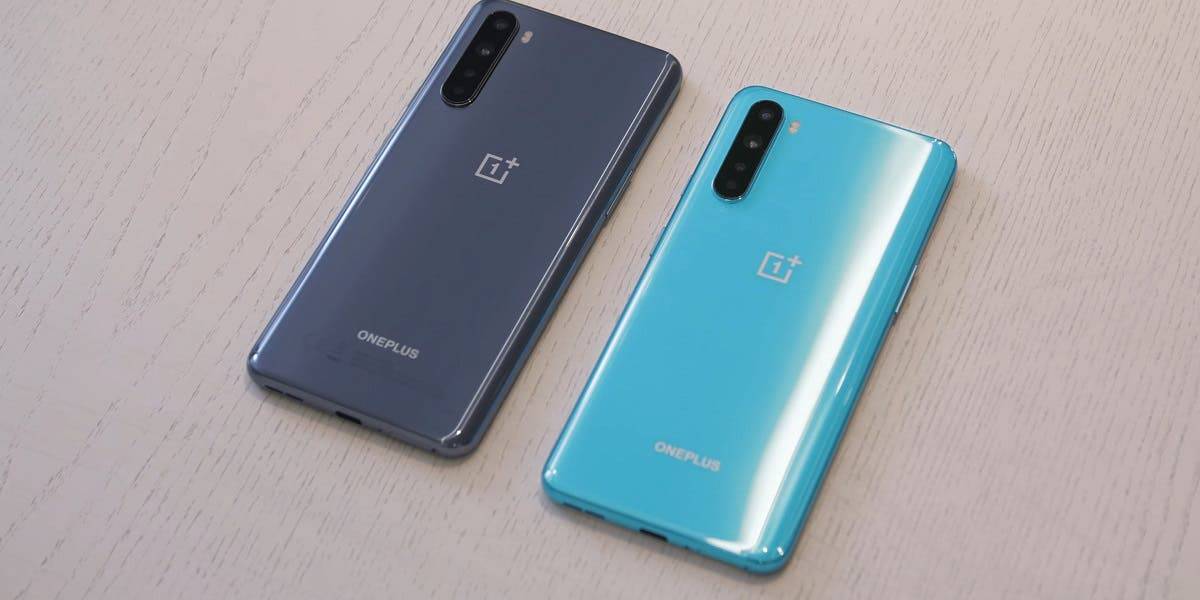 Actually, we previously saw Nord on the official advertising video, but here we have a better look at the smartphone. But, it is true that absolutely nothing is interesting in it – it looks the same as a huge number of other smartphones in 2019. 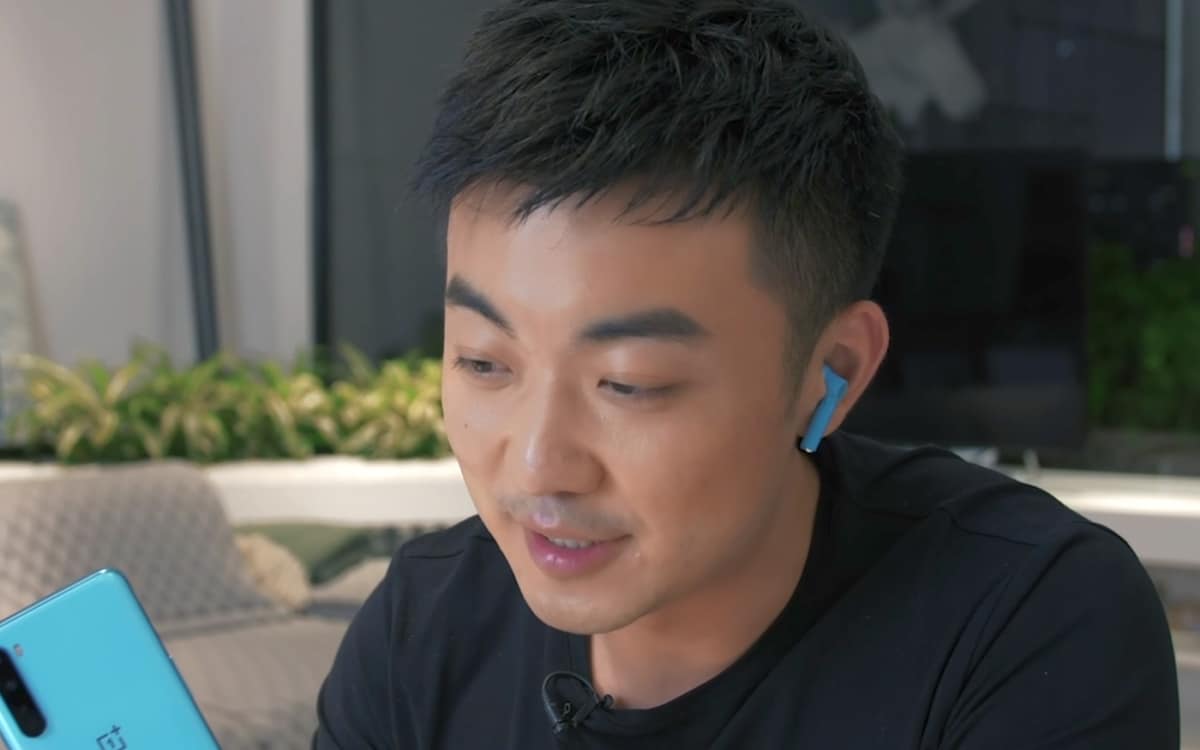 Moreover, the video shows that OnePlus worked on completely different design options, but for some reason chose the most standard one. Regarding the reasons for the release of such a smartphone, Pei said that SoC in this segment can finally offer features similar to flagship platforms. Recall Nord is based on the Snapdragon 765G SoC. 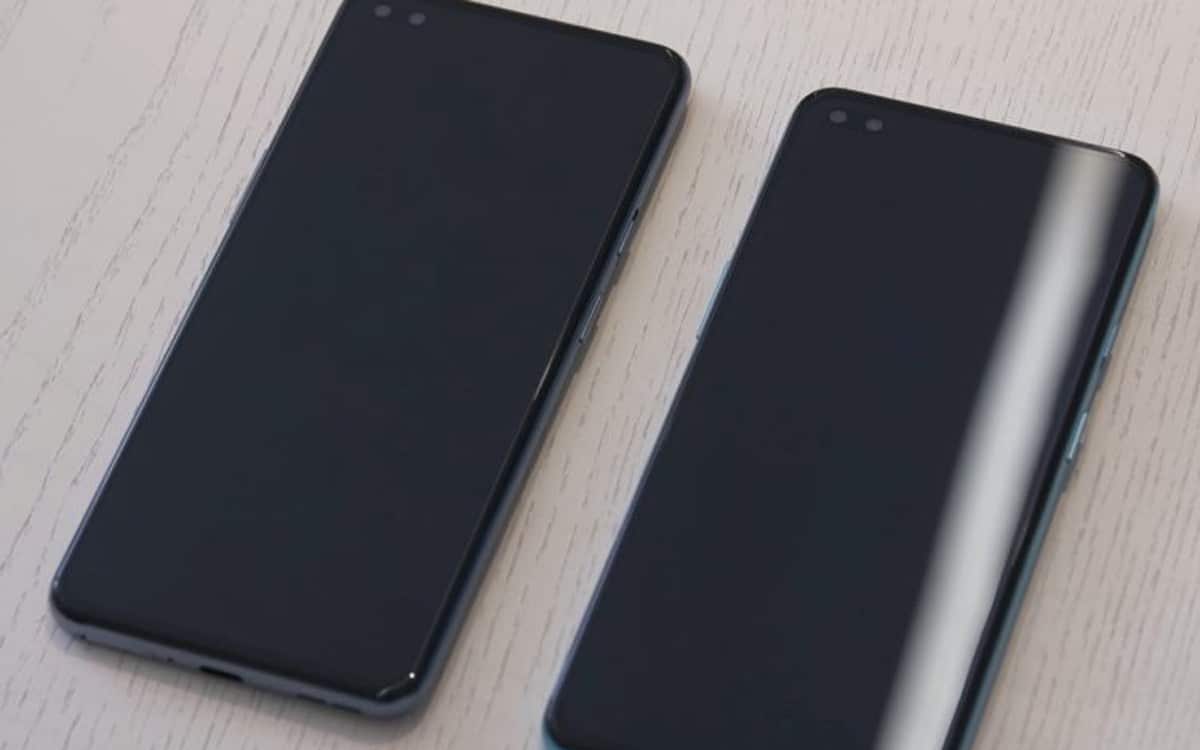 The founder of OnePlus said that adding NFC to a smartphone makes the device more expensive by $4. But getting an official rating of protection against water and moisture will make a smartphone more expensive by $15. By the way, Nord will not have a rating. But OnePlus provided it with some protection. It will allow the device to withstand a half-minute immersion in water to a depth of 30 cm.

The most interesting thing is the processor in use. The benchmark indicates its code name – lito – and at first glance, this is the same Snapdragon 765 / 765G. However, in the code, you can find a mention of the Adreno 619 GPU. And only the Snapdragon 690 has one.

Next Samsung seemingly working on affordable tablet with Snapdragon 662