Apple already has a Smart Battery Case for iPhone, which allows you to charge your smartphone. However, you need to insert the phone into the accessory and connect it to the Lightning connector. Now, it seems that Apple is preparing to launch a wireless charging case for the iPhone.

Now, Apple has patented a similar case that can perform a similar task, but does it with wireless charging. That is, inside the cover, there will be no connector to which you will need to connect an iPhone to charge.

The patent description also indicates that the case is equipped with two coils that are located on opposite sides of the battery. This is implemented so that with the help of the case it is possible to charge other smartphones that are attached to its external panel.

Finally, this case will also have the function of wirelessly charging the built-in battery using the appropriate chargers and wireless portable batteries.

This patent indicates that rumors that relate to future iPhone smartphones devoid of any connectors are not baseless. Earlier, authoritative analyst Ming-Chi Kuo (Ming-Chi Kuo) said that Apple will release such an iPhone in 2021. 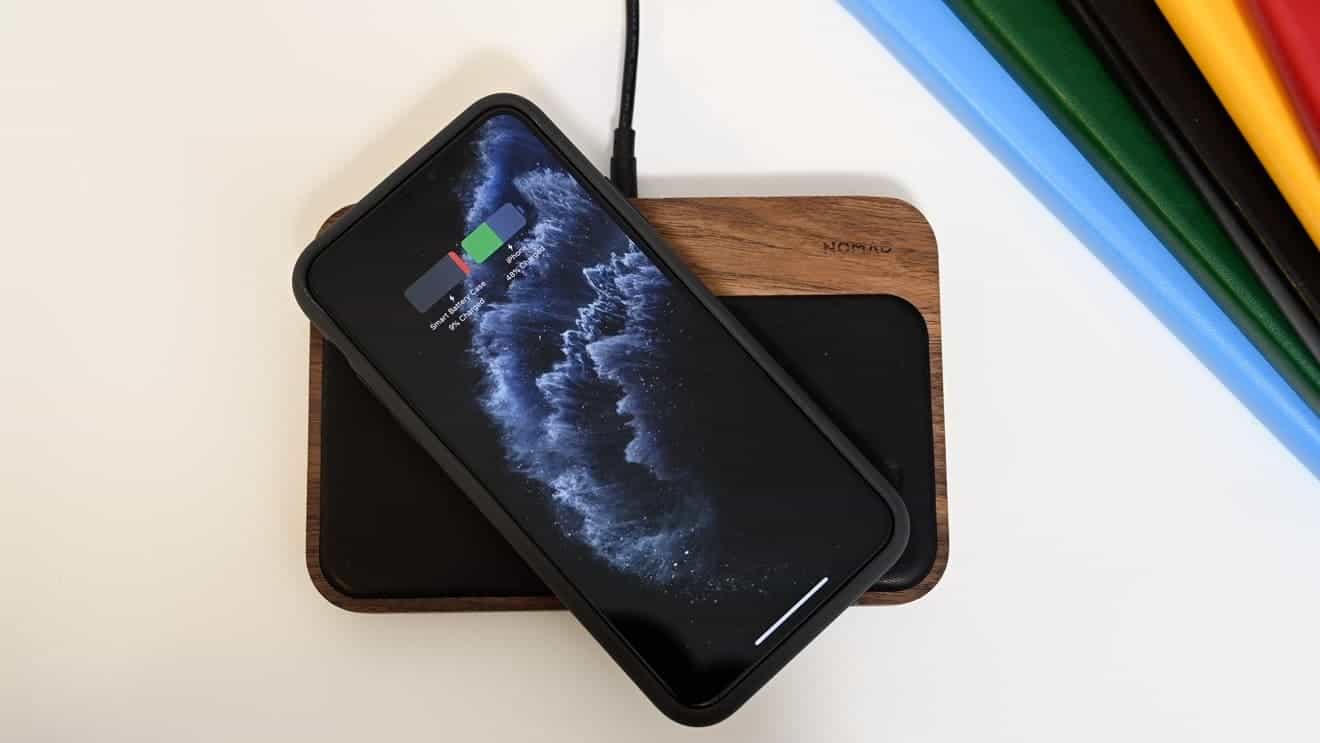 The rumors and leaks regarding the next generation of iPhones continue to appear. After the major leak that revealed the supposed design of the iPhone 12 Pro Max this week, now we have new information.

The tech analyst Jon Prosser has published a tweet saying that Apple will not present an iPhone with a USB-C in the coming years and instead, the company is aiming for a future completely wireless. This reinforces the rumor that emerged last year about a portless iPhone.

If this speculation went true, we do not know if Apple will launch the upcoming iPhone 12 without ports. Or if it will arrive with a lightning port and the portless iPhone will be delayed to 2021.

It is worth to mention, that earlier this year, the European Parliament voted overwhelmingly in favor of a common charger between manufacturers. This urges the European Commission to adopt new rules by July so that buyers don’t necessarily get a new charger with each new smartphone. 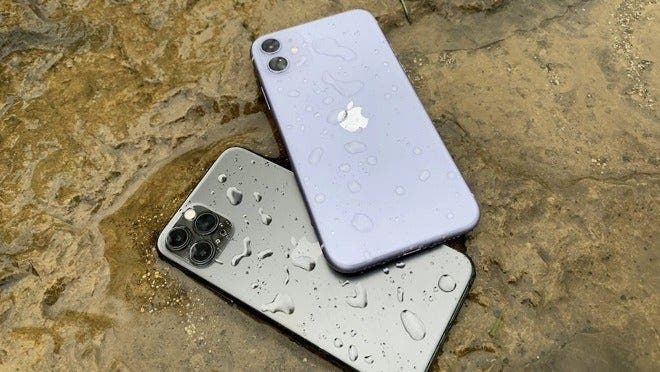 The company is fighting to keep its Lightning cable to charge the iPhone. Apple opposes the European Union, which is demanding the establishment of a standard charger, in order to reduce electronic waste. Most current smartphones use a USB-C port, while the older ones use micro-USB ports. The majority of recent Samsung Galaxy smartphones, for example, charge with a USB-C port.

Apple is the big exception and has always produced phones and devices that only work with its own chargers. The group introduced Lightning technology in 2012. In a shock update, they forced regular iPhone and iPad customers to buy new cables and new compatible accessories. At the time, the more refined design of the port gave Apple more freedom to design its devices.

However, Apple’s iPad Pro has abandoned Lightning for USB-C. In addition, voices are rising to criticize the inconsistency of Apple’s hardware ecosystem, which is frustrating for customers.