Back in June, the Indian government banned 59 Chinese apps citing “security” reasons. These apps can no longer operate in India and some of them are in talks with the Indian government. However, Alibaba Group has now announced the closure operations of two of its apps in the list. For now, the operations of UC Browser and UC News in India are inactive. 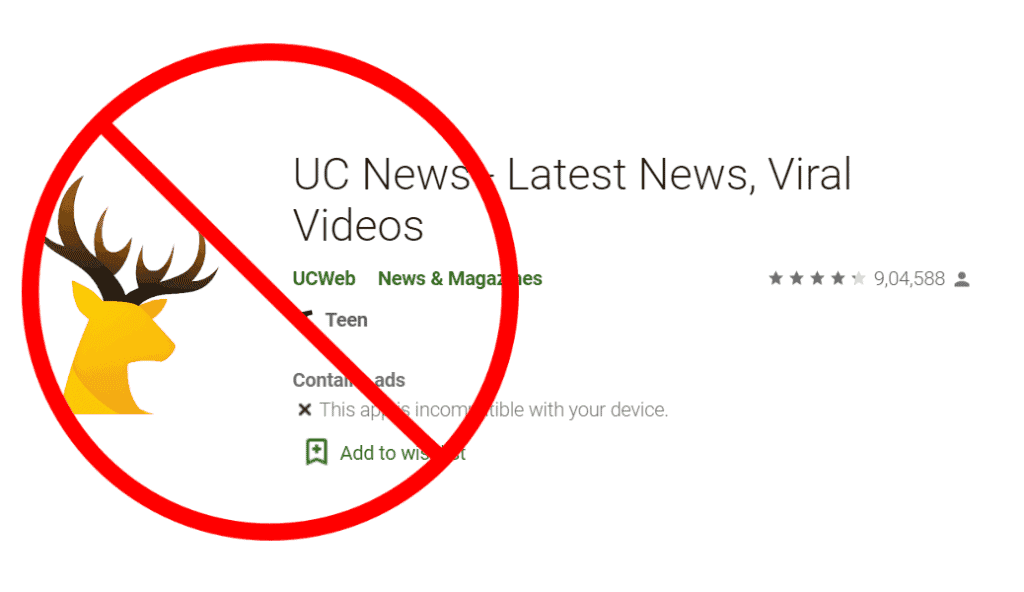 According to the company employees and letters, Alibaba’s UCWeb is cutting employees in India. The company informed some employees in a letter dated July 15 that they had lost their jobs.

Alibaba said in the letter: “The termination of employment is because of the Indian ban on UCWeb and Vmate. This hinders the company’s ability to continue to provide services in India”.

However, as of now, Alibaba has not yet made a public response regarding the ban or sack of its employees. Obviously, the Indian government must have seen this coming. Most of those losing their jobs will be Indians. If a company can not operate, its workers can not keep their jobs

On June 29, the Ministry of Electronics and Information Technology of India announced that 59 Chinese applications were banned due to “security” considerations. Ali’s UCWeb, Vmate, TikTok, WeChat, Weibo, and other popular applications are all on the banned list.

FULL LIST OF THE 59 CHINESE MOBILE APPS BANNED IN INDIA

The Tallest Building In Singapore Will Be Built By Chinese Alibaba