Earlier today, we reported about the addition of China’s Tencent Holdings Ltd and Alibaba Group Holding Ltd to the U.S. government’s latest “notorious markets” list. The announcement comes from the U.S. Trade Representative’s office last Thursday. The list identifies 42 online markets and 35 physical markets. The list comprises places that are reportedly engaging in or facilitating substantial trademark counterfeiting or copyright piracy. For the first time, the list includes giant e-commerce platforms such as AliExpress and other important social media apps like WeChat.

Is this a new episode of the former China vs USA battle?

According to the USTR office, these e-commerce platforms like Alibaba’s AliExpress are facilitating trademark counterfeiting, which involves the piracy of certain products. The Chinese government obviously is going against such a move and made a comment urging the United States to “Objectively reflect efforts and progress made by China”. That means that the country is not only unsatisfied with the addition, but with the fact that the U.S. government is not recognizing China’s efforts against counterfeiting. The government wants the United States government to make a fair evaluation in the case to avoid undue negative impacts on firms.

Alibaba and other Chinese companies also comment on the case

Other Chinese e-commerce platforms such as Baidu Wangban, DHGate, Pinduoduo, and Taobao are also present in the list. Moreover, there are around nine physical markets in China. The document states they are known for “manufacturing, distribution, and sale of counterfeit products”. 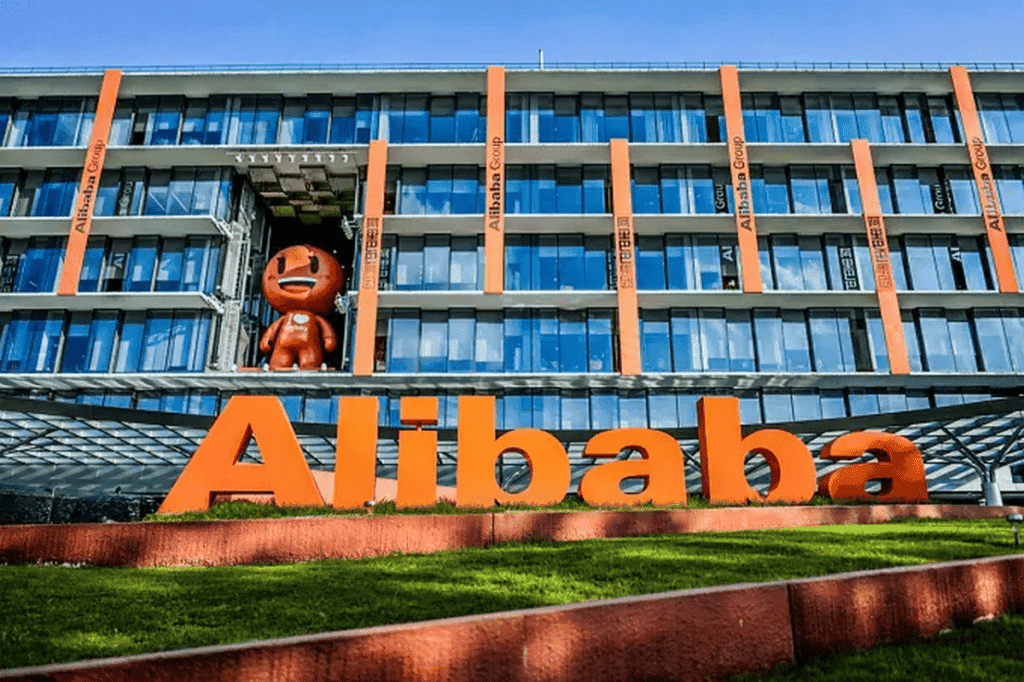 In addition to the Chinese government, Alibaba also made a comment on this situation. According to the huge conglomerate behind AliExpress, it will work alongside government agencies. It hopes to manage and elaborate more rules to protect intellectual property. When it comes to Tencent, the giant of games strongly disagrees. The company shows its “commitment to work and collaborate to solve this matter as soon as possible”. In addition, Tencent says that it is monitoring, preventing, and constantly adopting measures against violations on its platforms. The company constantly invests significant resources to protect the intellectual platform of its services.

Worth noting that Alibaba and others’ inclusion in the “notorious markets” list only impacts the reputation of these companies. In fact, it won’t bring any penalty to these companies. However, in this world of e-commerce, reputation is a determinant fact for certain customers. The American Apparel and Footwear Association (AAFA) and Motion Picture Association are pretty satisfied with the addition.