On the pages of popular online stores, including Aliexpress (the page has already been deleted), high-quality images of the Xiaomi Mi Mix 2020 smartphone have appeared, which received a unique design not previously seen in the industry. 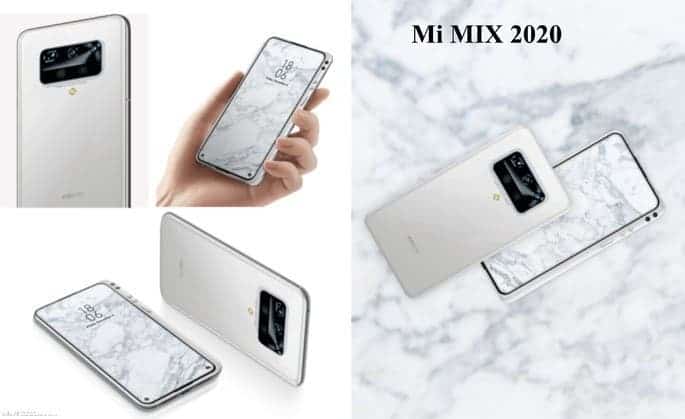 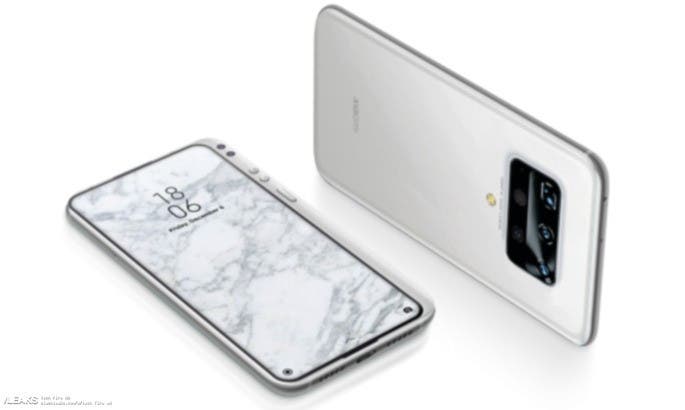 As for the main camera, its rectangular block is located differently from all other smartphones on the market. Presumably, the main camera will have four sensors, a periscope module, as well as a lidar (laser rangefinder), which we expect also to see in the iPhone 12 Pro models. 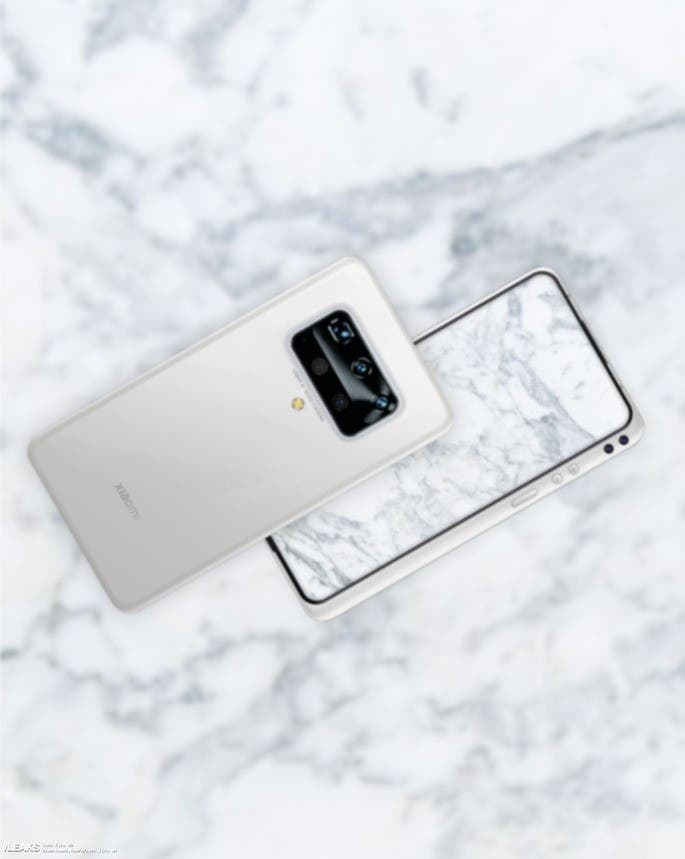 Earlier, there was information about a smartphone codenamed Xiaomi CAS. It has a rear camera with a main sensor with a resolution of only 48 megapixels. It is unlikely that this is Xiaomi Mi Mix 2020. Because the previous smartphone of this line got a camera with the best sensor available.

Chinese manufacturing giant, Xiaomi, is quite innovative and has been pretty consistent over the years. The company recently held the Xiaomi Security and Privacy Promotion Month event recently. The theme of the event is strengthening the scientific management of data asset awareness. Links such as data grading test, malware experience area, and phishing email experience area were set up on-site to strengthen data security awareness during the interaction. On the images describing the data grading test by Xiaomi, there are stickers about Xiaomi Mi MIX 10 and MIUI 15. Oh yes, you read that right, Xiaomi Mi MIX 10 and MIUI 15. 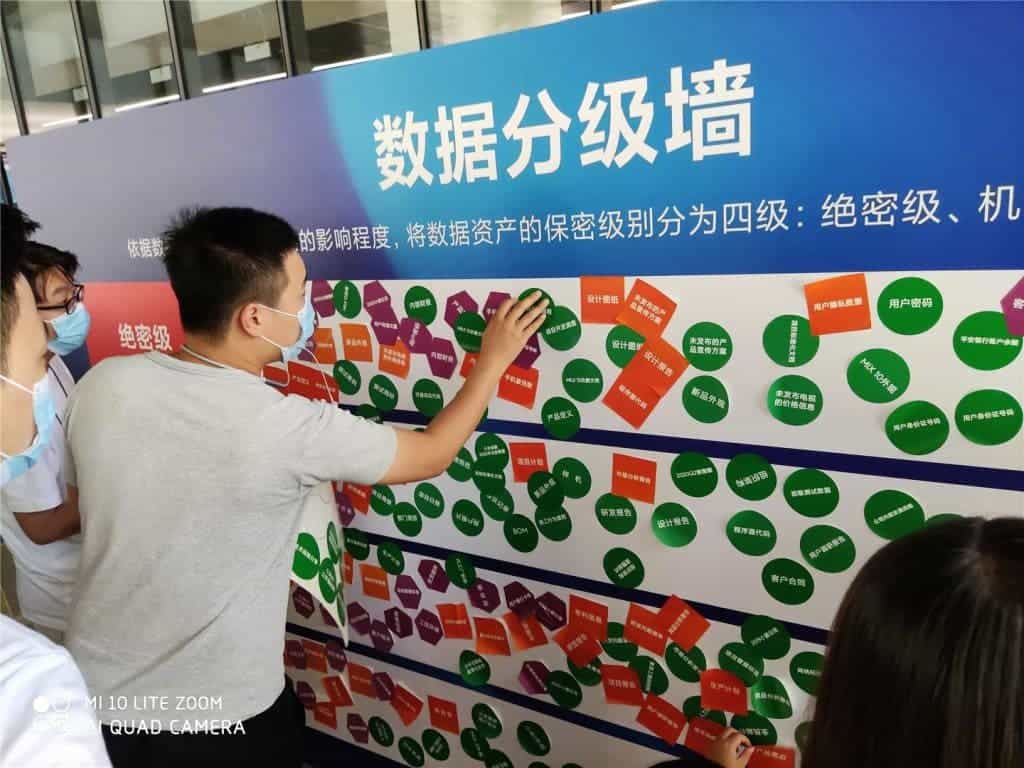 According to Xiaomi, it places much importance on data protection and it has a high impact on the company. For Xiaomi, the confidentiality level of data assets is at four levels. The levels include top-secret level, confidential level, internal level, and open level. What level of information do you think of the MIX 10 and MIUI 15? 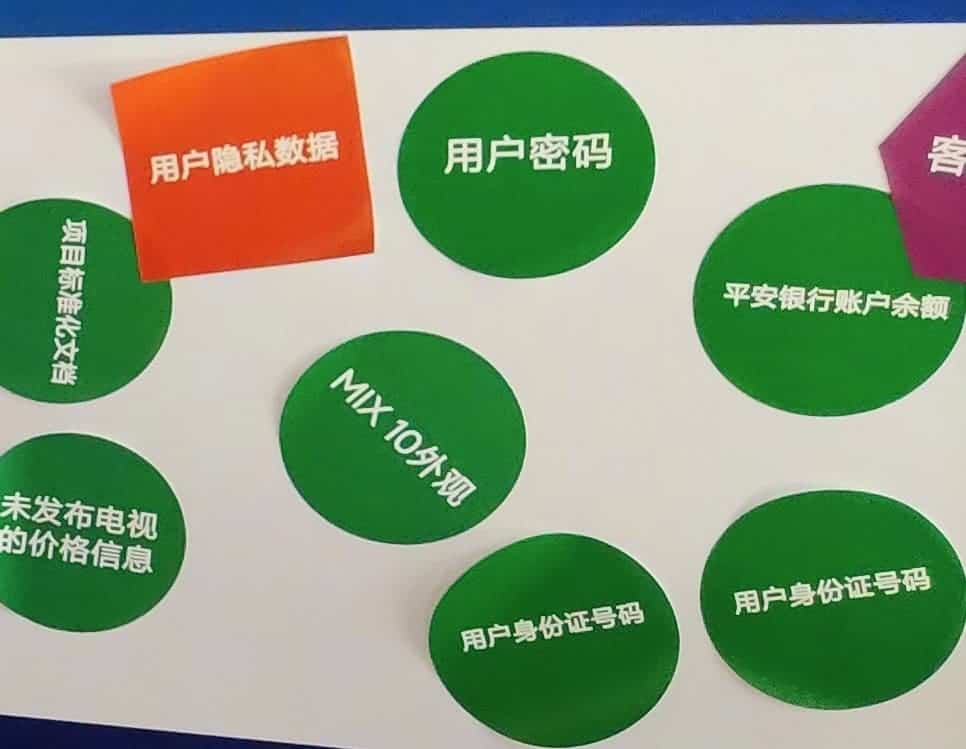 Xiaomi also said that it was a pleasure to invite the head of the RC2 anti-theft lab, Longas, to explain to Xiaomi students how to identify pinhole cameras, vehicle locators, and other stealing devices in daily life.

Next Apple sends iOS security update to its old devices