A new Samsung Galaxy smartphone is being speculated for a long time. We are expecting a successor to Galaxy S10 Lite smartphone, which might be called as the Galaxy S20 Lite. However, a known tipster Ishan Agarwal told 91mobiles that the device could be called Samsung Galaxy Fan Edition. Not only the moniker has been leaked but also the variants of Galaxy Fan Edition.

We also have some key specifications of the Fan Edition smartphone, thanks to the GeekBench listing. According to the listing, Samsung Galaxy FE will feature a Snapdragon 865 chipset and 6GB RAM. While some other reports hinted at a 120Hz refresh rate display with a punch-hole notch, 128 GB internal storage, and an IP68 rated chassis.

Samsung opting for the Snapdragon 865 processor is a perfect choice in my opinion. The price will be reduced since 865 isn’t the latest anymore. Just like how Samsung did with the S10 Lite smartphone. To save up the costs, Galaxy S10 Lite came with a Snapdragon 855 chipset whereas 855 Plus was launched. 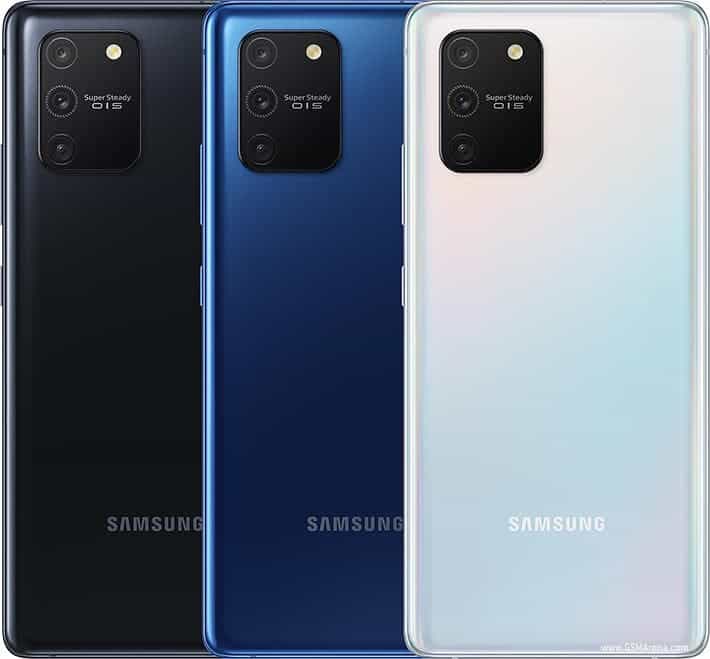 Secondly, the upcoming Samsung Galaxy Fan Edition smartphone is said to come in two variants: 5G and 4G. The model number of 5G version is SM-G780 while the 4G version carries the model number SM-G781. The tipster also claims that the phone is codenamed R8.

Since many countries are still lacking 5G networks which mean 5G is not necessary for all. And the company will be able to price the phone more aggressively without 5G. Hence, the Galaxy Fan Edition will be coming in two variants. The 5G variant won’t be launched in India and Samsung will launch the 4G variant there.

Now coming to the most important question which is the release date of the device. For now, we do not have any official release date for the smartphone. However, as you know we S10 Lite was launched in January, and hence we can assume the same for this device. But some reports suggest that we may see the device sometime in October of this year.

I think these limited edition smartphones are a good idea since the S-series lineup is expensive. These cheaper phones on the other side give us a touch of Samsung’s premium lineup at a cheaper price tag. What do you think of the smartphone? Do let me know in the comments section below.