It’s no secret that sub-screen fingerprint scanners are gaining popularity more and more rapidly, replacing conventional ones even in the mid-budget segment of smartphones. At the beginning of this year, the Chinese manufacturer Fortsense announced the start of production of fingerprint scanners for more affordable LCD displays (TN, IPS and others), and already now their competitors, Tianma, have presented the world’s first full-screen TFP (TED Finger Print) solution. Yes, the Chinese really managed to make the entire surface of the screen a single scanner, which removes the need to aim a certain area on the display with your finger. 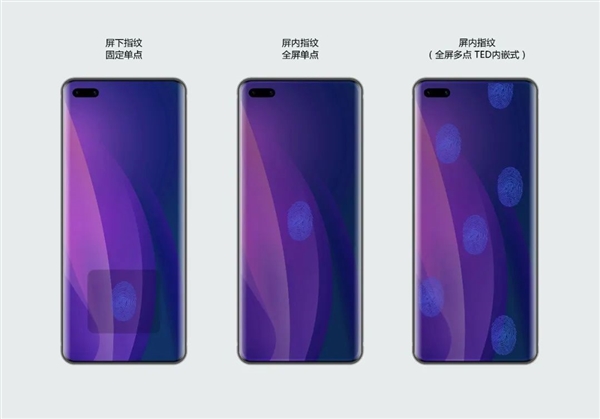 Another important development is the possibility of increased integration. For example, touching the icon of a fingerprint-protected application will result in a one-time reading of the finger pattern and identification of the owner, eliminating the need to enter a password or unnecessary finger movements. According to representatives of Tianma, the technology is now ready for mass production. And the company has begun sending samples of devices into the hands of well-known brands.

TCL to launch an LCD on-screen fingerprint technology this year

The R&D team successfully solved the development of BLU films and the improvement of TPM brightness. The company developed an on-screen fingerprint solution for LCD panels, which can clearly identify the fingerprint of the LCD panel. It was also able to improve the infrared sensor recognition accuracy. The company did this through continuous reformation and attempts of the LCD backlight board.

Next CHUWI CoreBook Pro sales are online, starts at $499