July can be called the month of gaming smartphones. As if by agreement, the manufacturers decided almost simultaneously to announce several devices for gamers. Everyone is in a hurry to be the first to offer smartphones with the most powerful Snapdragon 865+ chip at the moment. We already know that the Nubia Red Magic 5s and Black Shark 3S will join the Asus ROG Phone 3 and Lenovo Legion Pro this week. 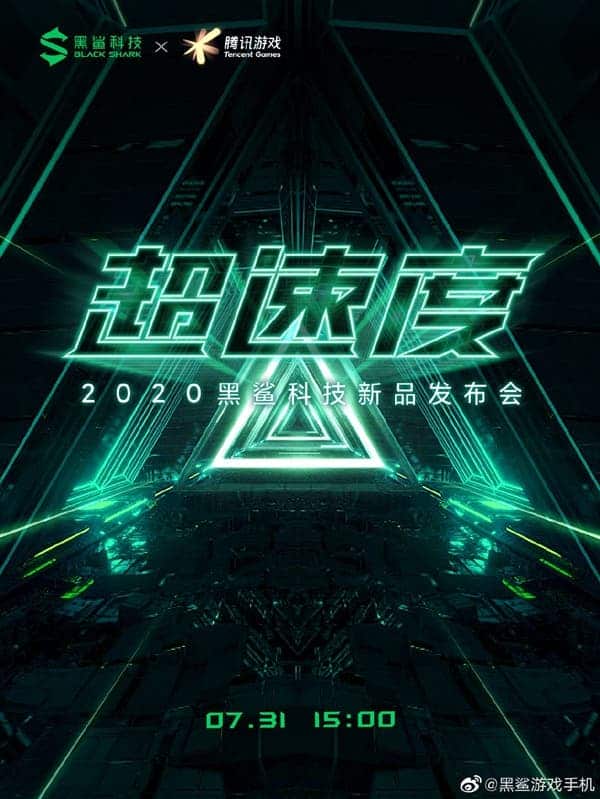 Tomorrow we are waiting for the premiere of a gaming smartphone from Nubia, and the series of premieres will be closed by a product from the sub-brand of Xiaomi. It was officially announced today that the Black Shark 3S will be unveiled on July 31st. Apparently, the new product will be a slightly improved version of the Black Shark 3 Pro, which was released in March this year.

A live photo of the smartphone that appeared on the network indicates that it will be awarded a 7.1-inch display with QuadHD + resolution (3120×1440 pixels), a flagship chip from Qualcomm, 8 GB of RAM, a 5000 mAh battery and a triple rear camera with 64MP + 13Mp + 5Mp sensors. 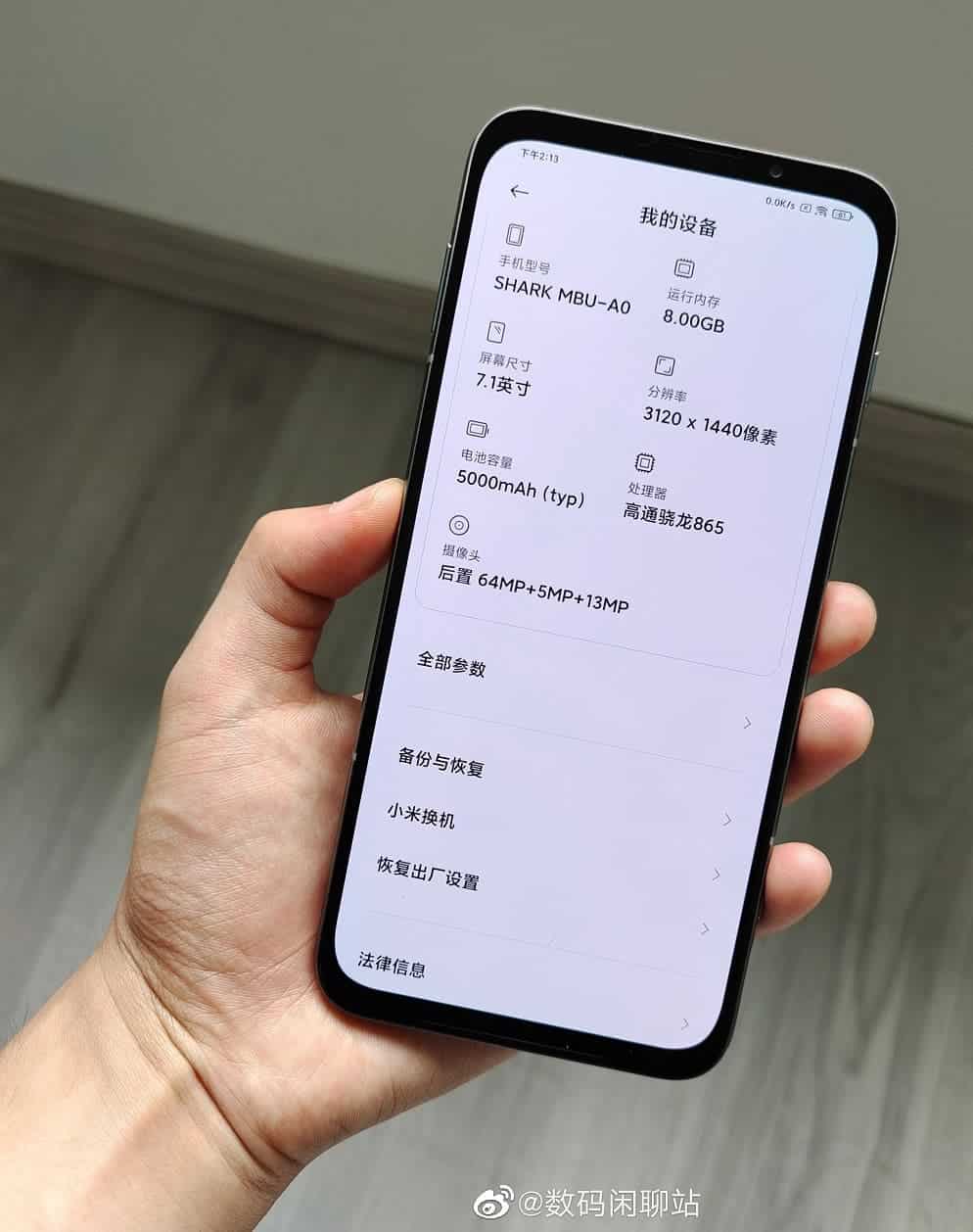 The resolution of the front camera should be 20 megapixels. While the flash memory will have up to 256 GB. And you can expect that in the top version the amount of RAM will have to 12 GB or 16 GB. The smartphone should receive stereo speakers, fast charging and a liquid cooling system. While the refresh rate of the AMOLED screen should be 144 Hz.

Recently, Black Shark’s CEO has published a post regarding the Black Shark 3S gaming smartphone. Teasing the high performance of it.

As far as the performance is concerned, the new handset will mean a new standard for the company. The Snapdragon 865 Plus can fly to higher heights thanks to its overclocked big cores that can reach 3.09 GHz. Of course, companies like Nubia, Lenovo, and Asus are betting on advanced cooling technologies to keep this performance at max. We also expect to see an advancement from Black Shark in this aspect. After all, keeping the device’s temperatures low will prevent throttling in the chipset’s performance. We also expect a bigger battery with fast-charging capabilities.

For now, everything about the Black Shark 3S still just rumors. We can’t even tell if it will be getting a Pro variant. More details should emerge in the coming days.

Previous Redmi Prime (or Redmi 9) is the company's new smartphone for India, launch set for August 4

Next PUBG Mobile (and CoD Mobile) could get banned in India