After the skirmish with China at the Galwan valley border, the Indian Government banned 59 Chinese apps including TikTok. The government had cited data theft and security concerns as the main reason for the ban. Now, it has gone a step further and banned 47 additional apps in the country. In addition, it is mulling over a list of 275 apps that are under suspicion. And while these 275 apps are not named yet, chances are that it could likely PUBG Mobile.

DD News operating under the Broadcasting Ministry of India posted on Twitter that the Government of India has banned 47 such apps. These were found to be the cloned versions of the apps that were banned a while ago.

Although the final list of scanned apps is not revealed officially yet, some of them include Cam scanner Advanced, TikTok Lite, Helo Lite, ShareIt Lite, BIGO Live Lite, VFY Lite and many others. 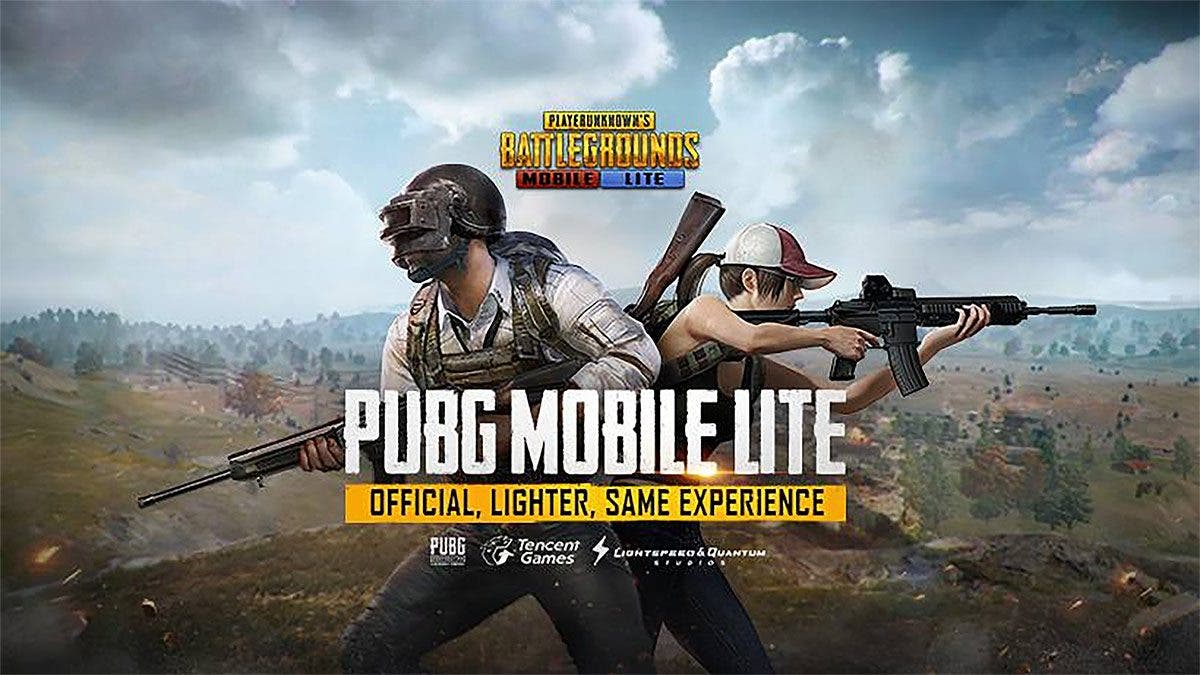 That’s not all. Reports state that the government has already made a list of 275 Chinese apps and is expected to scrutinize them for violations of data theft and security. As per Economic Times, the list includes Tencent’s Popular PUBG Mobile, Xiaomi’s Zili, AliExpress and ByteDance’s Resso.

However, a person familiar with the matter said to ET that the Government may partially/completely ban the 275 apps in the list. Alternatively, they could be cleared for operation as well. Official sources added that the main motive of this is to find the potential funding routes of these apps as some of them have been red-flagged as insecure. On the other hand, some are under violation of data and privacy.

Officials from Meity also added that a due process will be followed before taking action. Moreover, a law will be enacted in future to streamline the process.

Govt. bans 47 such apps which are clones of those #apps that have already been banned earlier pic.twitter.com/2tRBkAvfht

Henceforth, the government will also examine the flow of data from the country to China. This is similar to Chinese data sharing norm (i.e Draconian Law). It states that the companies will have to share their data with the Chinese government irrespective of their place of operation if and when required.

Anyway, the list also includes Meitu, LBE Tech, Sina Corp, Xiaomi’s 14 Mi apps, and Helsinki-based SUPERCELL. All these have investments from Chinese technology companies. Unsurprisingly the list also includes Tencent’s popular game, PUBG Mobile. CoD Mobile is another battle royale game that has huge traffic from India. Incidentally, CoD Mobile is developed by TiMi Studios which is a subsidiary of Tencent Games. Although the publishing rights are held by Activision. So, there’s a possibility that a ban on it could follow next.

India is the biggest market for Tencent as Sensor Tower report states the company recorded close to 175 Million. It accounted for 24% of the total downloads in India. This is indeed a huge number and the popularity of the genre in India makes this realistic. Hence it would be interesting to see how a ban on PUBG or Call of Duty Mobile for that matter unfolds in future since both are operated by Tencent games from China.