A couple of days ago, we started hearing about the possible launch of an affordable Pixel 4A smartphone.  After numerous delays, the notable tipster Jon Prosser gave us the final update on the smartphone. He suggested that the device might indeed launch on August 3. Well, this time it’s really happening. Google has now confirmed the official launch of Pixel 4A but in a twisted way.

Google confirms the launch of Pixel 4A on August 3

The search engine giant has now added a new web page on its official store marketplace. It’s a placeholder page where you will see the good old ‘lorem ipsum’ phrasing. The web page consists of a small puzzle, solving it results in the reveal of the August 3 unveil data. To solve it, all you need to do is select the color in accordance with Google’s official logo. 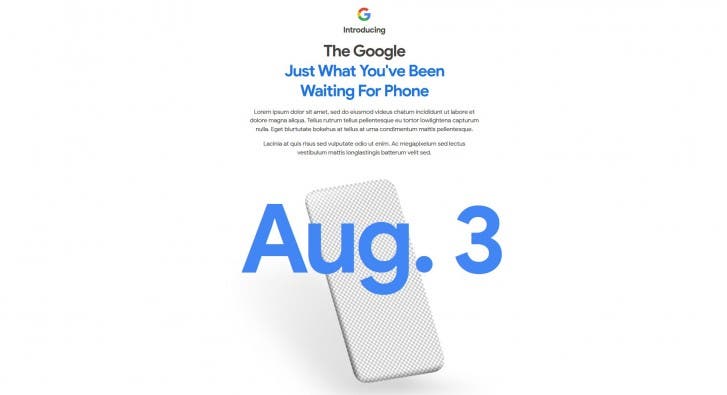 Once the puzzle is solved, you’ll see “Just What You’ve Been Waiting For Phone” and August 3 unveil date. Although none of these clearly talks about Pixel 4A, it is safe to assume that the company is talking about the much-awaited Pixel 4A. The second paragraph, on the other hand, seems to be talking about cameras since the world “megapixelum” is there.

With that said, Google has now started teasing its upcoming August 3 launch event. We still have a couple of days left so we might end up witnessing more teasers and posters. 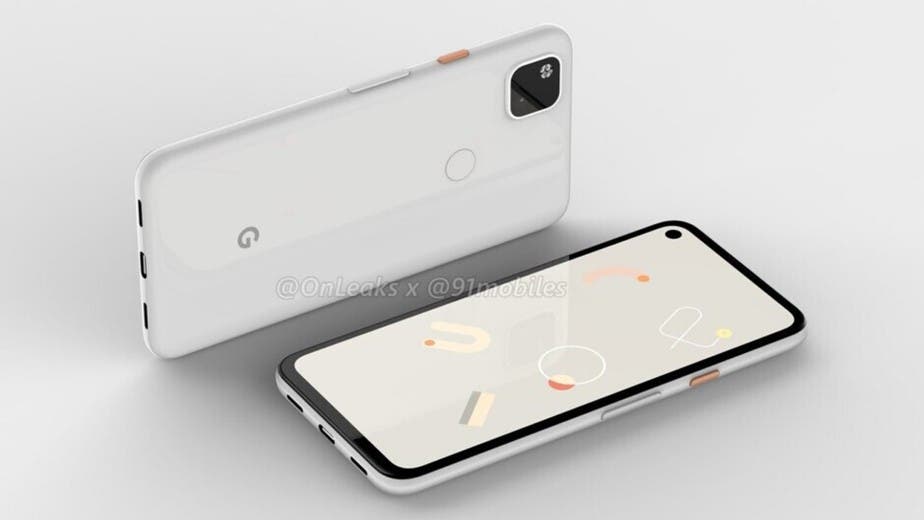 Since the device has already been leaked numerous times in the past, we already know what to expect from it. Google Pixel 4A should arrive with a 5.81-inch AMOLED panel having a resolution of 2340 x 1080 pixels. The display will have a punch-hole cutout on the left position housing the front selfie camera.

Under the hood, the device will run on Snapdragon 730 chipset paired with 6GB of RAM and 128GB of built-in storage. The device will stick with a single rear camera module of 12.2MP primary sensor. For selfies and video calling, you will find a single 8MP front shooter. The rear module will support OIS and is capable of recording 1080p videos @ 30 fps, 60 fps, 120 fps and 720p @ 240 fps. It also can record 4K video at 30 fps.

For pricing, we’re expecting the device to fall somewhere between $400 and $500. We might see a concrete price leak in the coming days.