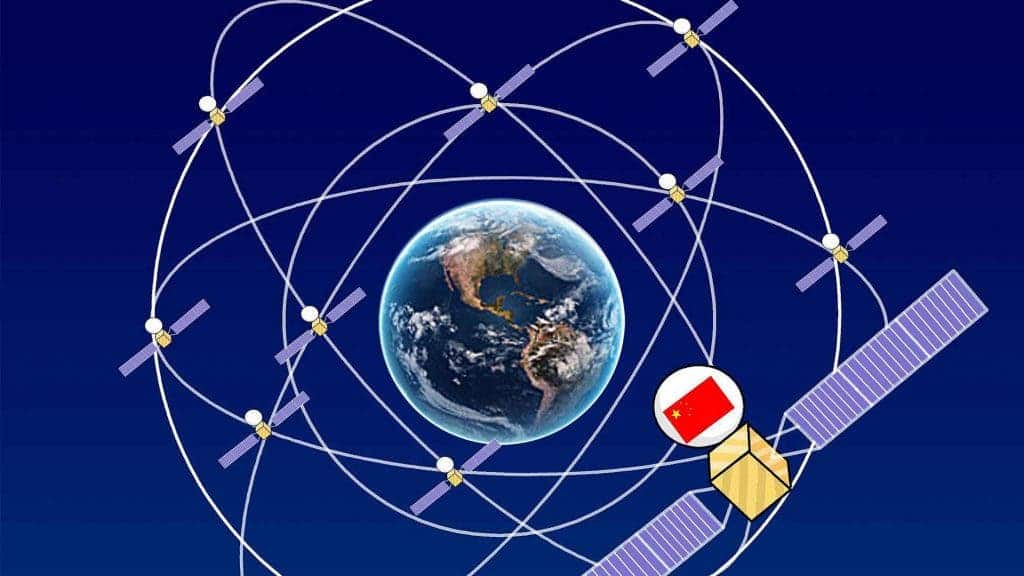 As per today’s report, Apple is currently debugging the iPhone 12 series. The process includes testing the compatibility of the Beidou system. However, we do not expect any official announcement from Apple for now. The company will probably make it official after the launch of the Apple iPhone 12 series. This will further reduce the complaints from Chinese users who control the world’s largest smartphone market.

What is the Beidou system?

Presently, there are four global navigation networks. We have GPS in the U.S., GLONASS in Russia, Galileo in the EU, and Beidou in China. This means that the Beidou system is just like other global positioning systems that you know. However, it will now be easier to use Beidou in China. Nevertheless, to use Beidou, you need more than just the app. The smartphone needs to have a chip that is compatible with the Beidou system. This is what Apple is currently trying to actualize with its upcoming iPhones.

According to Ran Chengqi, most smartphones in China already support Beidou. However, Apple claims that the Beidou satellite navigation system is already an integral part of its phones since the iPhone 11. Nevertheless, when you look at network support on the iPhone 11, it does not list “Beidou” independently. It lists the likes of GPS, GNSS, digital compass, wireless local area network, and others but not Beidou. For this reason, the company had to deal with numerous complaints from Chinese users. Recent flagships from Huawei, Samsung, OPPO, Xiaomi, and others all list Beidou’s support independently.

What does the Beidou positioning system offer?

According to Ran Chengqi, the Beidou system has a global positioning accuracy of more than 10 meters and a timing accuracy of more than 20 nanoseconds. Its performance in the Asia-Pacific region is even better. So far, the Beidou system is used in industries such as transportation, public security, disaster relief, agriculture, and urban governance. It is currently an integral part of the Chinese power, finance, and telecommunications system.

At present, Beidou satellite navigation system services cover more than 200 countries and regions. Furthermore, it has over 100 million users and more than 200 million daily services. Beidou has been used successfully in surveying and mapping, agriculture, and digital construction in the member states of ASEAN, South Asia, Eastern Europe, West Asia, and Africa.