Back in February of this year, a video appeared on the Web showing an early 3D concept of the future foldable new Huawei Mate X2. Now the well-known author of reliable leaks, Ross Young, began to talk about the features of the smartphone in stages. According to him, the video quite accurately illustrates the design of the device, screen size and other things, such as the built-in S-Pen stylus and an external mini-display for displaying status and notifications. The insider emphasized that Samsung and BOE will be the suppliers of flexible OLED panels.

The first renders of the upcoming Huawei Mate X2 have appeared 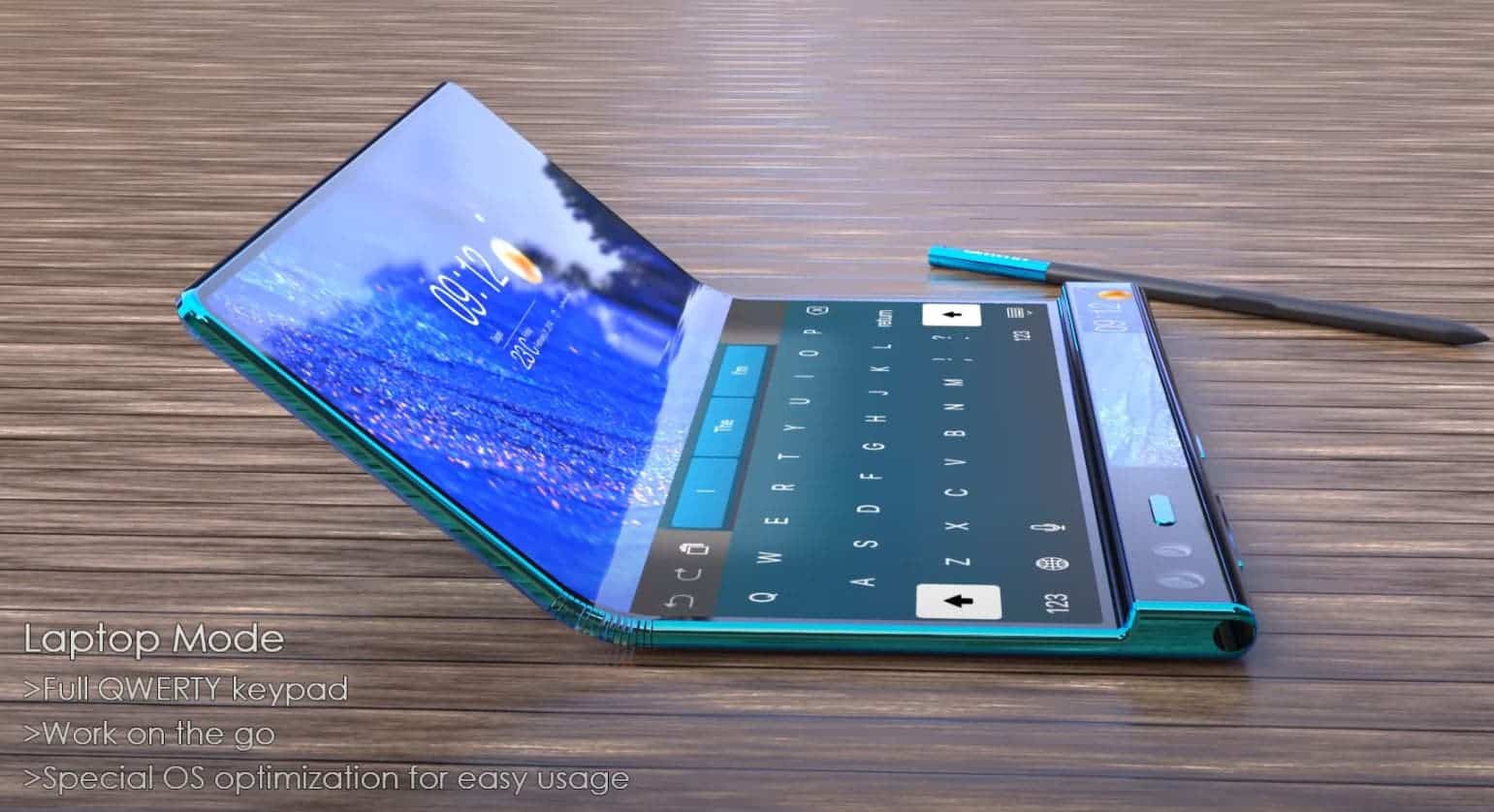 He also announced yesterday that Huawei has revised its approach to the design of its Mate X line of flexible smartphones, which has a folding external display since 2019. So, the future Mate X2 will receive a folding inward, like the Galaxy Fold, screen. 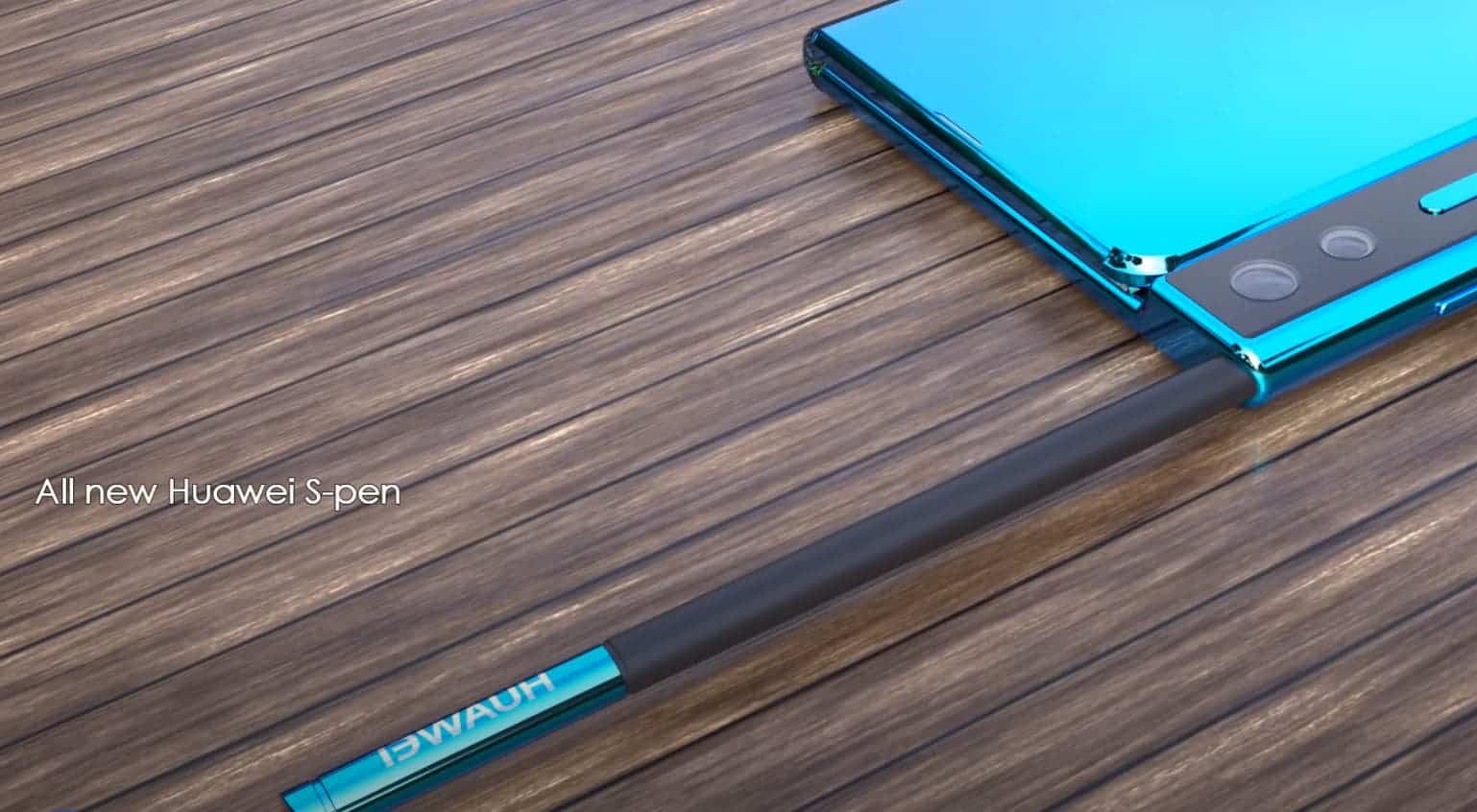 Despite growing pressure from the US, Huawei is expected to continue to release its flagship smartphones in the second half of this year. The tech giant is also expected to unveil the Mate X2 foldable smartphone.

The camera module of the Mate X2 is located on the side of the protruding part of the body, which is designed to accommodate not only camera sensors, but also a stylus inside. Under the camera modules, there will be an additional narrow screen, which will show the time, weather, notifications and other information.

It is worth to mention that earlier in February, Huawei has announced its Mate Xs foldable smartphone, and here is a reminder of its specifications: