Huawei has been releasing its HarmonyOS update for millions of Huawei and Honor devices. As of now, no less than 120 million Huawei and Honor smartphones have this update. While older devices are getting the update for the first time, flagship devices are getting upgrades to HarmonyOS. Today, the company announced that Huawei Mate X2 is now getting HarmonyOS 2.0.0.209 update. The version number is C00E206R10P3 and the total size of the update is 1.1GB. The update is now available for Mate X2 users to download. 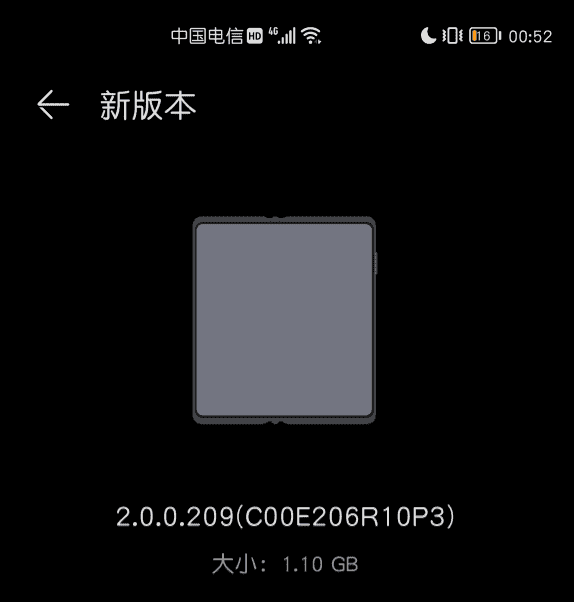 The update log shows that the task center adds cross-device management functions. It also adds portrait clustering for universal cards in the gallery. As usual, the Chinese manufacturer recommends that users should get the update.

This update optimizes the user experience of memos, universal cards, and system power consumption. At the same time, the 5G switch shortcut in the shortcut panel (5G switch position: set mobile network, mobile data) is removed, and it is recommended that you update. According to the company, this new HarmonyOS 2 update will make the foldable smartphone operation smoother.

In February this year, Huawei officially released the Mate X2 foldable smartphone. In June, Huawei released new versions of HarmonyOS 2 and the Mate X2 was immediately equipped with HarmonyOS 2. The Huawei Mate X2 comes with the Kirin 9000 chip and supports 4G full Netcom.