The Slashleaks website has published high-quality live photos of the new smartphones from Huawei, which will be released under the names Huawei Enjoy 20 and Enjoy 20 Plus.

The Enjoy 20 Plus model has a screen-free of cutouts and holes due to the fact that the front camera with a resolution of 16 megapixels is located in a pop-up unit. The heart of the smartphone is the Dimensity 720 single-core system. 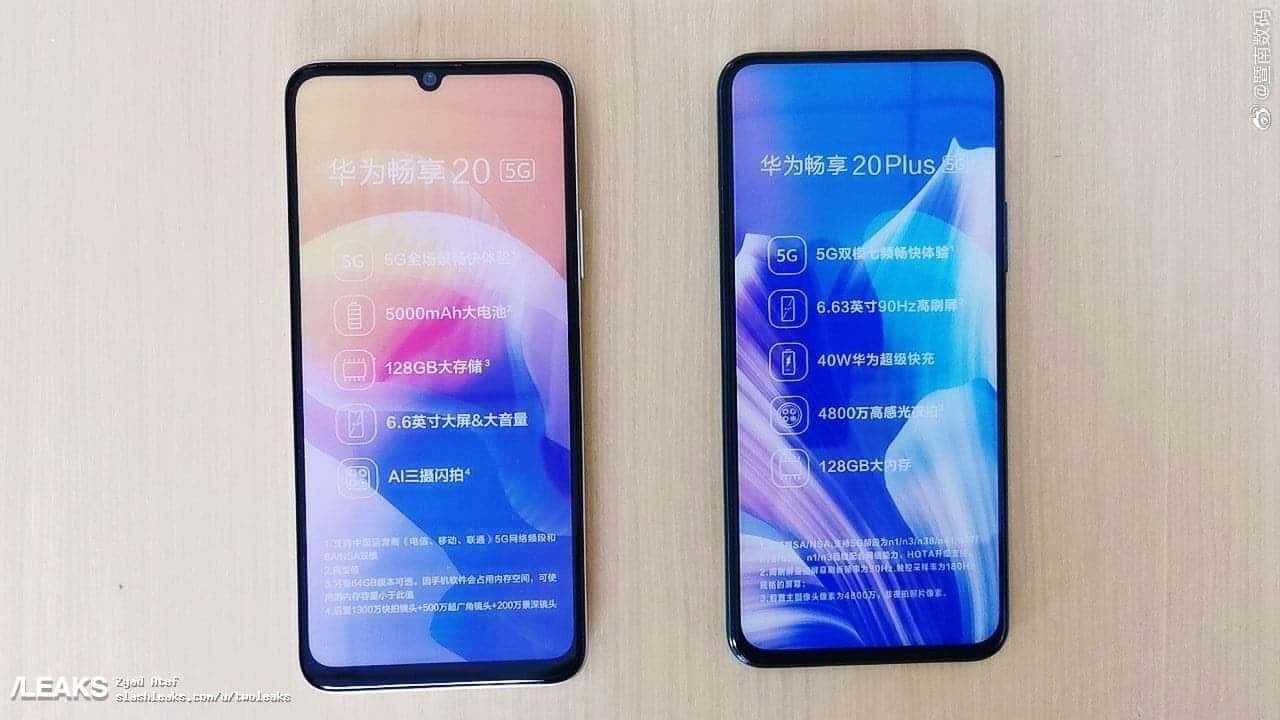 The IPS screen of the device has a diagonal of 6.63 inches with FullHD+ resolution and a refresh rate of 90 Hz. The amount of RAM and flash memory is 6/8 and 64/128 GB. The main camera is equipped with sensors with a resolution of 48, 8 and 2 megapixels. The battery capacity is 4200 mAh. There is support for 40-watt charging.

The budget model Enjoy 20 received a drop-shaped screen for the front camera with a resolution of 8 megapixels. The display is 6.6 inches at HD+ resolution, and the refresh rate is 60 Hz. The smartphone also received Dimenity 720, 4/6 GB of RAM and 128 GB of flash memory. The main camera is equipped with image sensors with a resolution of 13, 5 and 2 MP. The battery has a capacity of 5000 mAh, but the charging is 10-watt. 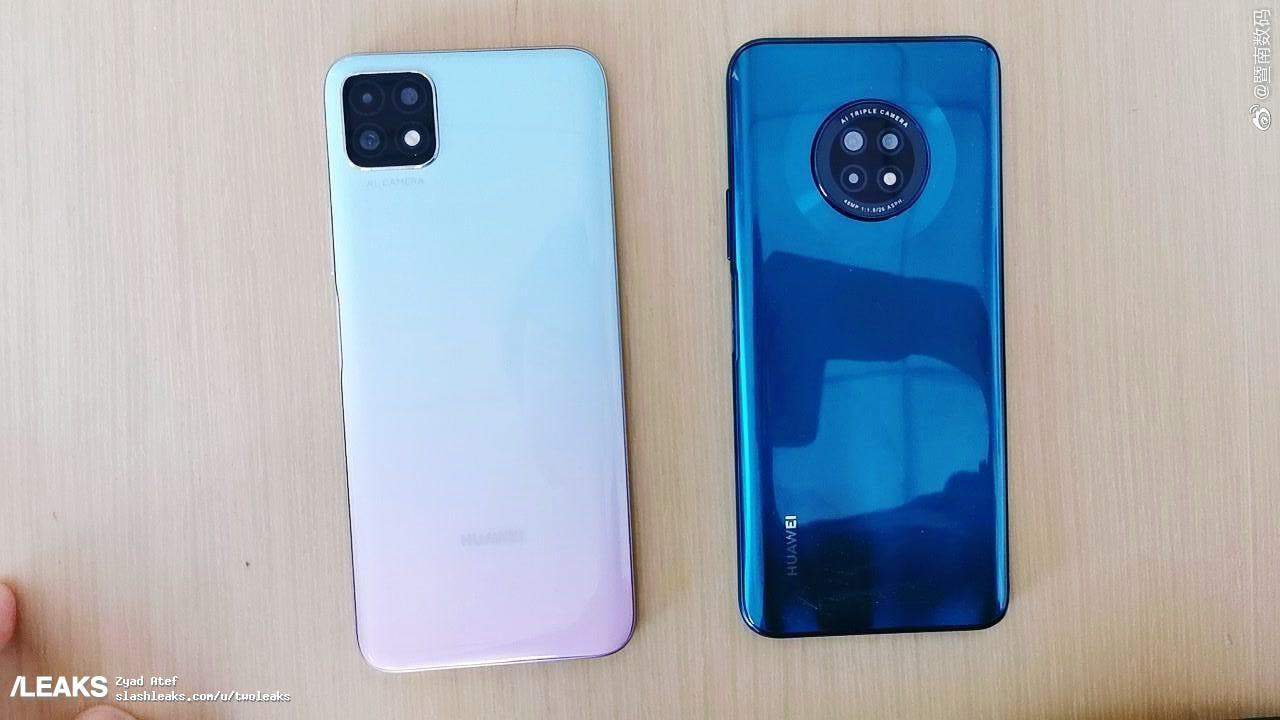 The smartphones out of the box run EMUI 10.1 based on the Android 10 operating system.

Next Google Chrome browser will consume less battery on Android