A couple of hours after launching the Redmi 9, a budget phone in India; and details regarding another Redmi 9-series phone, the Redmi 9i, have emerged over the web. According to a report by Pricebaba, Xiaomi is gearing up to launch the Redmi 9i in India; which is reported to be a rebranded version of teh global Redmi 9A. The Redmi 9i will be reportedly available in two variants: a 4GB RAM + 64GB variant; and a 4GB RAM + 128GB storage variant. Additionally, The phone will reportedly be available in Sea Blue, Nature Green, and Midnight Black; colour options. Noting that Xiaomi has already previously rebranded the Redmi 9 as the Redmi 9 Prime; and Redmi 9C as Redmi 9 Indian variants, there’s a high possibility that the upcoming Redmi 9i will be a rebranded Redmi 9A. 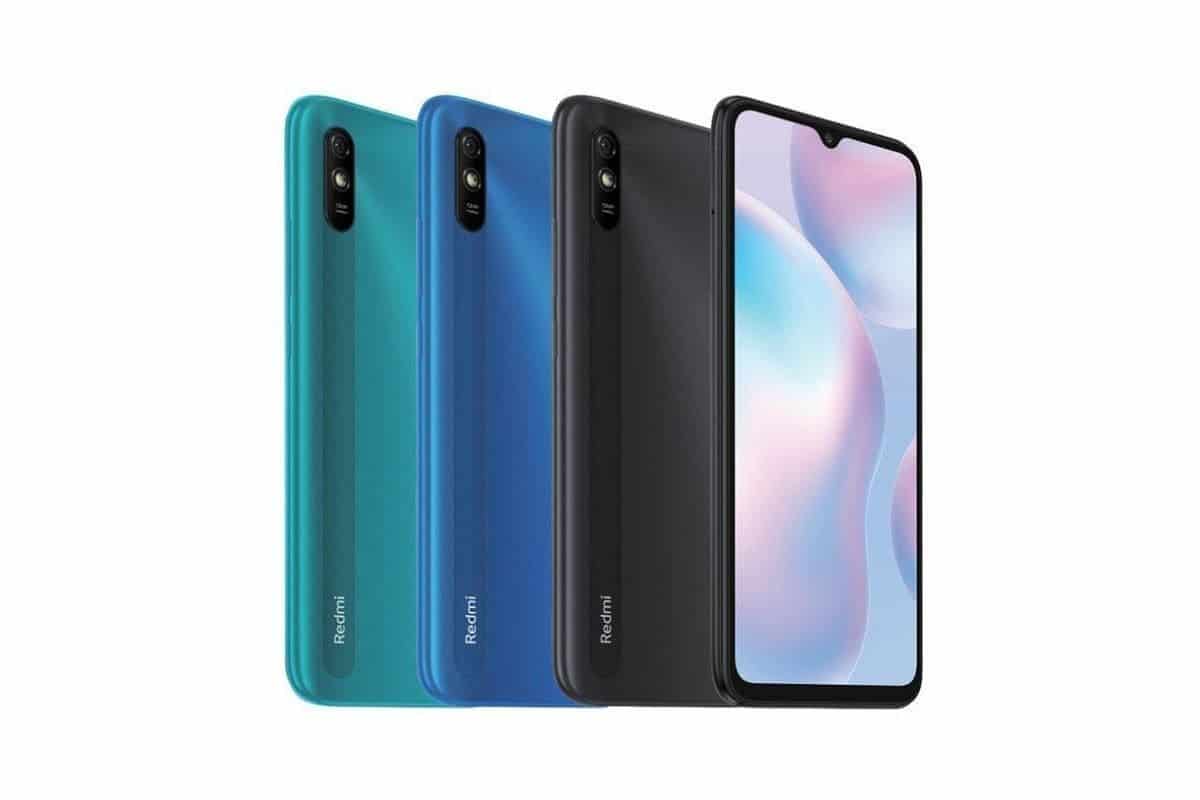 Considering that the Redmi 9I will be a rebranded Redmi 9A: Under the hood, the Redmi 9A boasts an Helio G25 chipset. It’s an entry-level SoC from MediaTek, but it’s most than enough to give a satisfactory performance. After all, for this price point, you’ll be getting a device with an Octa-Core chipset featuring eight Cortex-A53 cores. It delivers a massive performance increase in comparison with the last year’s Redmi 8A / 7A that came with Snapdragon 439, it’s even better than the Redmi 8 that came with the very same SD439.

The Redmi 9a flaunts a 6.53-inch IPS LCD display with a waterdrop notch at the top housing a 5MP selfie shooter. This camera may sound weak but supports HDR, gesture photo and face recognition. Moving on to the rear side, we have a single 13MP camera coupled with a LED flash. It offers features like HDR, portrait mode, AI scene recognition, time-lapse photography. Finally, this camera can output 1080@30fps videos.

The handset keeps Redmi tradition of battery endurance thanks to a massive 5,000mAh battery. Unfortunately, you’ll be limited to slow charging since this phone comes with a micro-USB port. This is a controversial choice, after all, the last year’s Redmi 8A came with a USB-C port. Unfortunately, this massive battery will take a while to charge due to the 10W limit. The Chinese variant comes with MIUI 12 straight out of the box. It runs on top of Android 10 OS.

Previous PlayStation 5: Sony is preparing to open pre-orders of the new console

Next These were OnePlus alternatives to the name of OxygenOS UI