The world’s most popular TWS products are the Apple AirPods. But agree this is a matter of attitude. In addition to listening to songs and talking, what else can headphones do? It turns out there is a new function added to traditional earbuds. And Apple and other major manufacturers should look into this matter. Today, a second-tier Chinese manufacturer announced the world’s first TWS that can convert voice to text. iFLYTEK released its first TWS true wireless smart headset ‘iFLYBUDS’. Due to the aforementioned functionality, it can replace voice recorders and other devices. 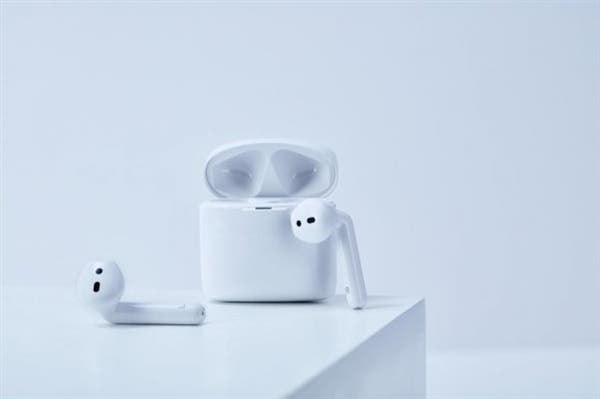 In terms of real-time transcription, the iFLYBUDS is suitable for regular calls and Internet calls. The latter includes Skype, Zoom, and other major platforms. It can automatically distinguish the current speaker for multi-person meetings.

At the beginning of a call, the iFLYBUDS can directly record with one key, and at the same time convert the call voice into text. The accuracy rate is above 98%. 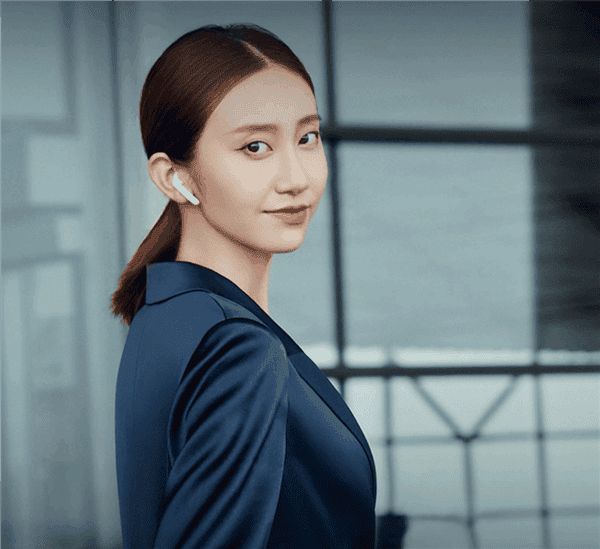 After the call is over, it can form an intelligent summary and automatically extract key content. It supports quick search of call content, smartphone and computer multi-terminal sharing, and editing.

In terms of smart dialing recognition, the iFLYBUDS supports multiple ways to distinguish between duplicate names and homophonic problems of contacts. 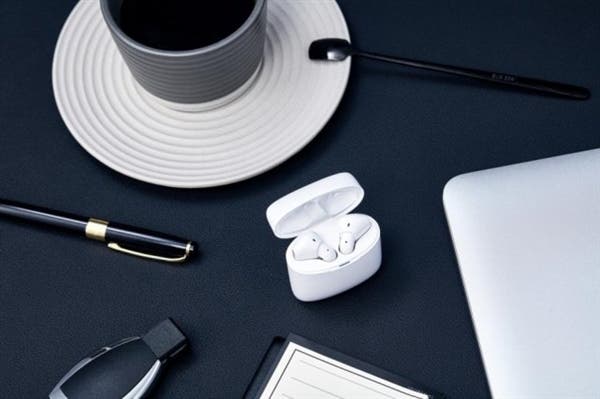 Compared with voice assistants such as Siri, iFLYBUDS is more natural. You only need to say the name to dial. And you can do it in one sentence. It is a pure voice interaction without watching the screen.

In terms of call translation, the iFLYBUDS can translate the content of the call into Chinese characters in real-time during an English call. It has also made special optimizations for rare professional vocabularies such as industry terminology and slang. The manufacturer claims it will support more languages ​​in the future. 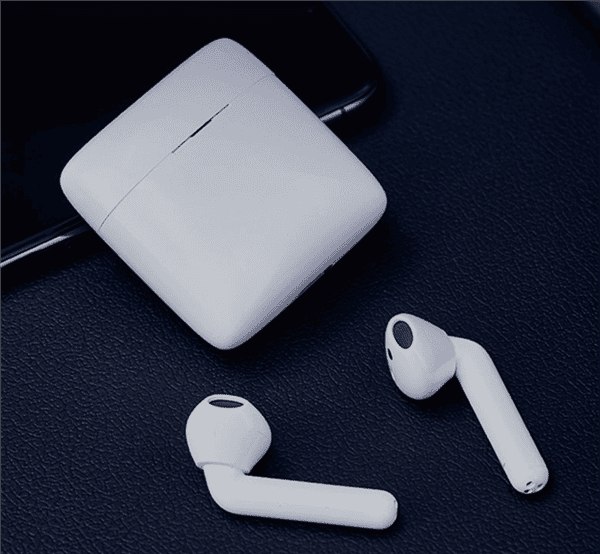 As for appearance, the iFLYBUDS adopts a pearl white arc-shaped and semi-ear bionic design. The single earbud weight is only 46 grams.

There is a flagship chip inside. So the connection is stable. The delay is ultra-low. And it uses a 14mm super-large vibration unit to make the sound quality true. 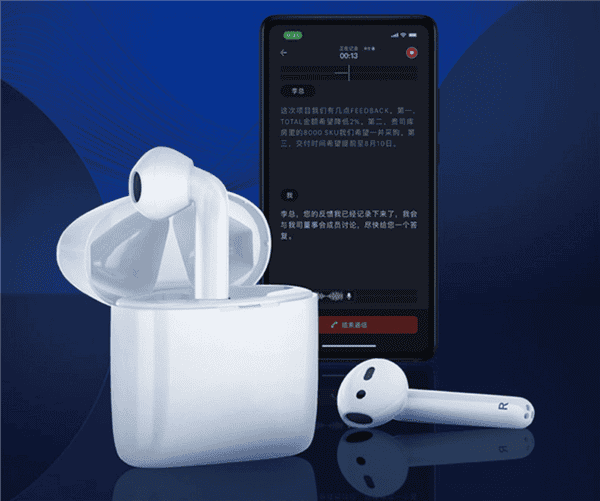 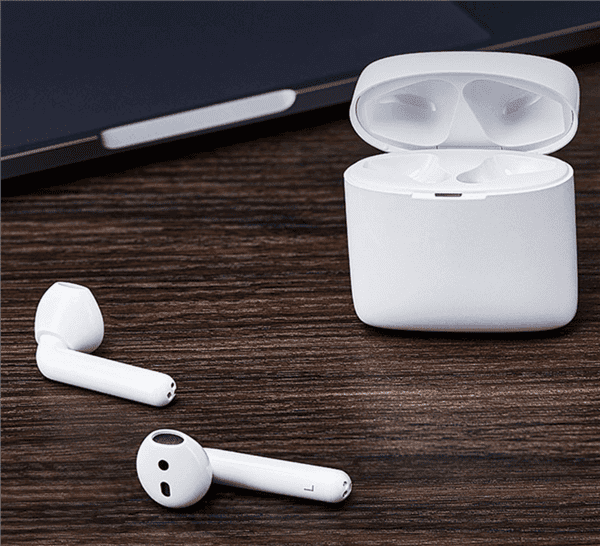