Recently, we have a discussion whether other major Chinese smartphone makers should support Huawei in the ‘war’ against the US/Trump or everyone should follow his way. This is a serious question and it has no definite answer. But one thing is clear – in the worst scenario, if Huawei leaves the smartphone business, this gap should be filled. Samsung and Apple (non-Chinese brands) will do their best to fill it. But the other major smartphone makers will not sit around. Today, as Science Innovation Board Daily learned from the supply chain, OPPO smartphones are increasing orders to 85 million-100 million units.

According to supply chain sources, ‘OPPO is expected to increase its expansion in the European market and fill the gap in Huawei’s market’.

As the IDC data proves, OPPO’s shipments in the global and Chinese markets both experienced double-digit year-on-year declines in the second quarter of 2020. But its market share remained fifth in the world and third in China. Among them, OPPO Europe’s shipments increased 41% year-on-year in the second quarter, ranking among the top five with Huawei and Xiaomi. In the European market, Xiaomi surpassed Huawei with a slight advantage. And its market share soared by 65%. It was also the largest increase among the top five and came to the third place. Due to lack of support for Google’s services, Huawei’s share declined.

It is worth mentioning that Liu Zuohu has recently served as senior vice president of Oga Holding and will be fully responsible for the planning and experience of Oga’s product lines. At the same time, Liu Zuohu’s position as the CEO and founder of OnePlus has not changed. It is reported that the three major brands of OPPO, OnePlus and Realme are accelerating the integration of various resources. This includes sales channels and offline service systems, under the overall planning of Oga Group. 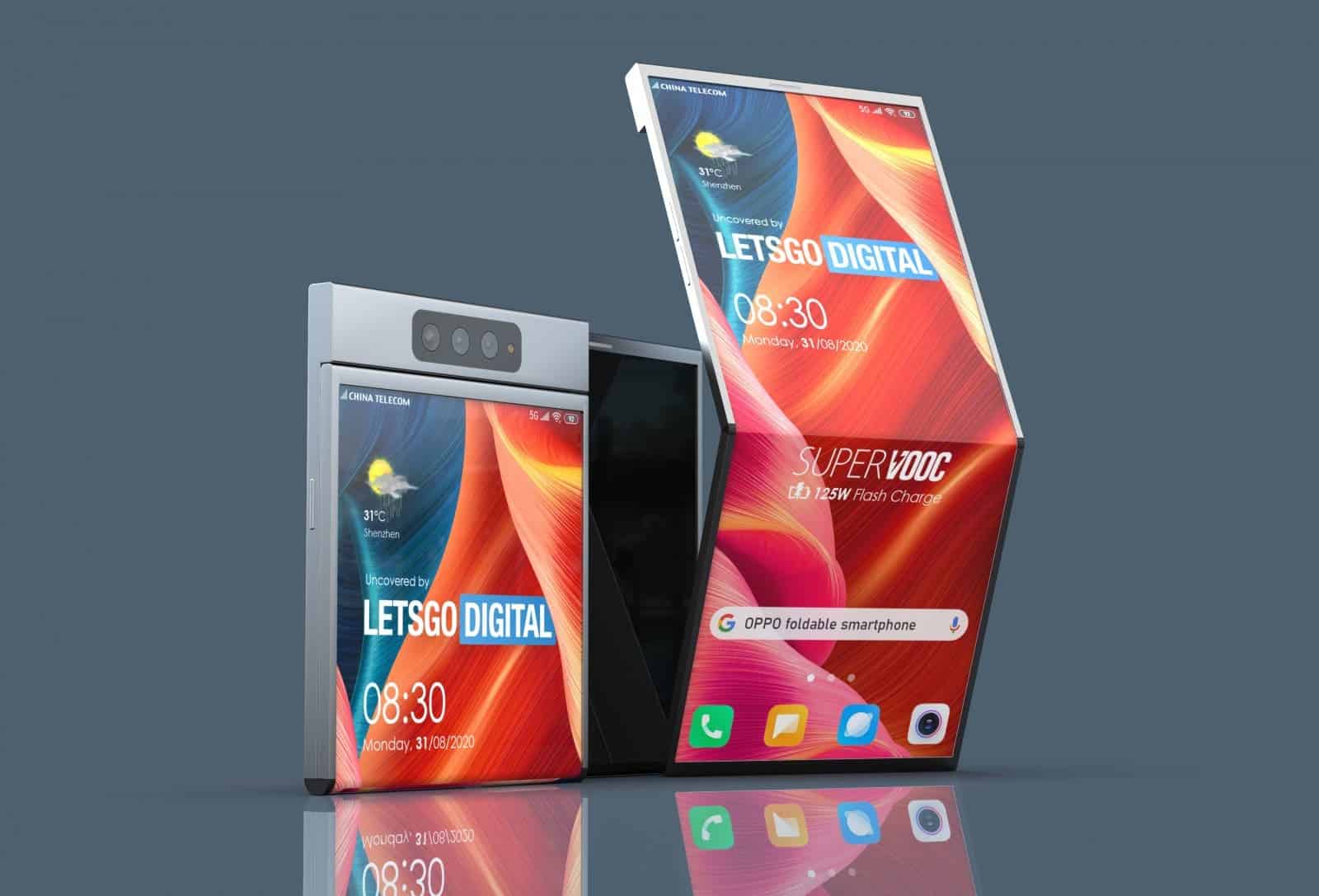 In recent years, OPPO has been always in the top five of the major smartphone makers list. It has been mainly selling its products in China, then in Europe and other markets. But when this company made the Realme independent brand for the Indian market, everything changed. Now, as usually happened, this brand has become popular worldwide. So its presence in the Oga Holding is weightier.