Earlier, there was news that MediaTek had canceled the development plan of the 5G high-end platform based on the 5nm process. The report also claims that the MediaTek 5nm process is basically tailored-made for Huawei. However, in response to the rumor, MediaTek said that its 5nm chip is proceeding according to plan. According to the Taiwanese manufacturer, it will not change the product plan because of a single customer. 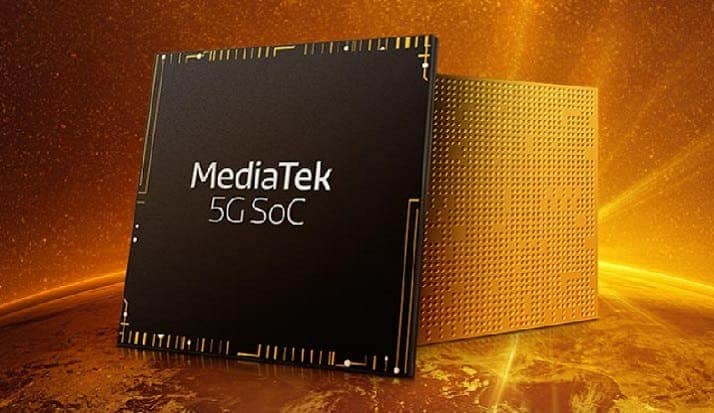 In addition, MediaTek also confirmed that it will launch a new generation of 5G chips. This chip should arrive by the end of this year. This new chip will be its new flagship, its performance is higher than the Dimensity 1000 series. This chip will launch flagship smartphones next year.

From MediaTek’s statement, in the future, they will have at least two waves of products in the high-end 5G chip market. The 5G chip to arrive at the end of the year should be a Dimensity chip using TSMC’s 6nm EUV process. Although the exact name of this chip is not public yet, it is higher than the Dimensity 1000 series.

MediaTek may not be able to supply Huawei

The high-end chips with the 5nm process should not be unexpectedly Dimensity 2000 series. Huawei was the most important user of this chip. There are speculations that the Huawei P50 series will use this chip next year. Following the schedule, the Dimensity 2000 series 5G chips should arrive at the end of this year or early next year. However, we will have to wait until Q2 2021 for smartphones with this processor. However, it is most unlikely that Huawei can use the Dimensity 2000 series chip. This is because MediaTek uses American technology in its manufacturing process. The new American ban on Huawei stops the Chinese manufacturer from using American technology.

Prior to this, MediaTek also stated that it has followed the position of global trade-related laws and regulations. Furthermore, the company has also submitted an application to the United States in accordance with the regulations. It is waiting for the United States to review it. It hopes to continue to supply Huawei after September 15. Some sources pointed out that due to the upgrade of the ban requirements in the United States, the 5G chips prepared by MediaTek for Huawei mobile phones cannot be shipped. The reports claim that MediaTek will have to rely on Chinese manufacturers like Xiaomi, OPPO and Vivo to digest these chips.

Previous Huawei: The U.S. is creating new opportunities for us