Yesterday, the Xiaomi POCO X3 was officially released in Europe, with a starting price of 199 Euros. Later, we learned that the Xiaomi POCO X3 is the international variant of the Redmi Note 10. It is going to hit the Chinese market soon. The difference is that the Redmi Note 10 series will support 5G. Now, due to the recently leaked news, we know almost all selling points of the Note 10. 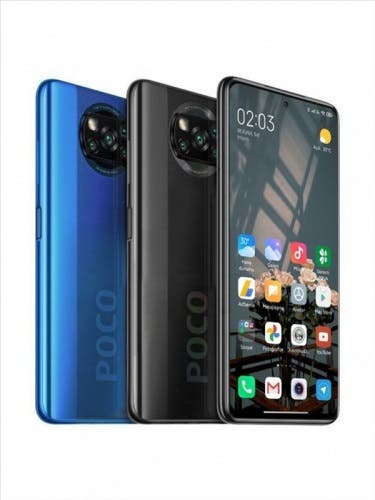 Unlike the Xiaomi POCO X3 4G version listed in Europe, since the Chinese market has fully popularized 5G networks, the mid-to-low-end Redmi Note 10 series will support 5G. Of course, it was previously reported that this new series will include two versions – Note 10 and Note 10 Pro. The Note 10 will sport the Snapdragon 732G 4G processor. At the same time, the Note 10 Pro will come with a 5G chip.

Redmi Note 10 Features (Based on Leaks)

In other aspects, according to previously exposed news, the new Redmi Note 10 series will use a 6.67-inch LCD full-screen with a hole-punch design. Also, its resolution will be 2400×1080 pixels. And the screen will have a 120Hz screen refresh rate as well as a 240Hz touch sampling rate. Thus, the Redmi Note 10 won’t lay behind of the Redmi K30, Redmi K30 5G, Redmi K30i, and Redmi K30 5G Ultra. As you know, the all aforementioned models as considered to sport high-refresh-rate smartphones. Also, we have learned that the Redmi Note 10 will sport an octa-core processor. It will be supplemented by an 8GB RAM, and run on the Android 10 system.

As the two Redmi Note 10 models will be powered by different SoCs supporting various networks, their price tags will differ a lot. However, the starting price should be around 1,000 yuan ($146).