The Nintendo Switch has become very popular, achieving sales second only to the PS4 and has achieved great success. Due to strong demand, Nintendo even decided to increase Switch production by 20% in the new fiscal year. However, there is still a thorny problem before Nintendo, that is, the Switch has been cracked by the whole system. This obviously affects its more profitable game sales.

Team-Xecuter broke the first generation of Switch as early as 2018. This year, it has developed SX Core and SX Lite tools to achieve a hard break for all Switch series. Due to hardware vulnerabilities, the current standard version, the so-called battery life version, and Switch Lite released last year have been cracked. The cracked Switch can be used by downloading network resources. And it doesn’t require players to purchase genuine games (physical card or digital version). This undoubtedly caused huge losses to Nintendo. After the Nintendo official patched the vulnerabilities, the team continued to crack the entire Switch through hardware vulnerabilities. 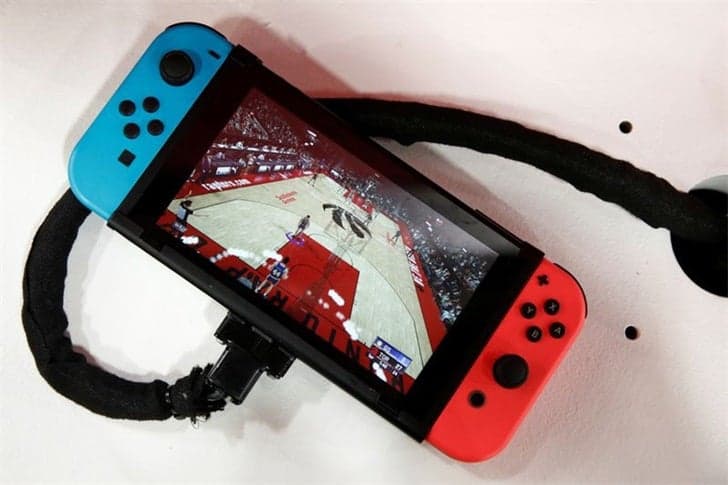 Can Nintendo Solve This?

At present, Nintendo has submitted an application to the US court to issue a permanent shutdown order to the seller of cracking tools mainly based on Team-Xecuter. The impact of previous software cracking has been basically eliminated by Nintendo through network monitoring. The Switch after hardware cracking can directly enter the third-party SX OS system. And the device can play all games without the Internet. So it cannot be monitored by Nintendo. Therefore, Nintendo currently has no way to effectively combat this infringement. It can only make up for it by launching a new version of the console.

Read Also:  Nintendo confirms "No Man's Sky" will launch on Switch on October 7

Nintendo has shut down some infringing websites through legal actions and other means in May of this year. But this infringement has not stopped. If things go on like this, it will bring great economic losses to Nintendo and its game partners, and it will be difficult for players to see new high-quality games in the future.