Android 11 is now official. Smartphone companies are launching their beta programs with the Android 11 operating system. OPPO is also one of those brands, and they recently announced the Android 11 Beta Registrations. But one of the things to notice is the leap OPPO has taken. As you all know, OPPO uses its own custom user-interface popularly known as ColorOS. The current version was Color OS 7.2 and we were expecting the Chinese giant to launch ColorOS 8. However, the company has hopped to ColorOS 11 and left behind the ColorOS 8 name.

If you are wondering why the company didn’t launch ColorOS 8 and moved to ColorOS 11, well there is nothing special. One of the reasons is the ease of name. As you all know, ColorOS 11 will be made on top of Android 11. It will be easy for users to remember. As if you see ColorOS 8 running Android 11, its a bit awkward. Hence, you can say the name is aligned properly now. 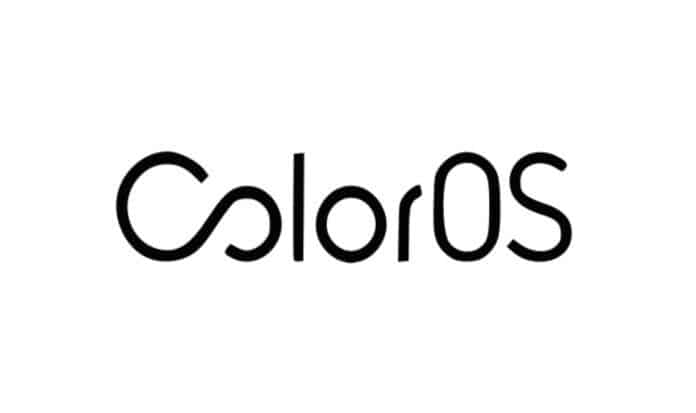 Secondly, this is not the first time happening in the tech world. Many companies have done it in the past. Take Huawei as an example. With Android Nougat, Huawei was at EMUI 5. But they moved to EMUI 8 with the launch of Android 8.0 Oreo. OnePlus also took the inspiration. They were at OxygenOS 5 and they jumped over to Oxygen OS 9 with the launch of Android 9.0 Pie.

Moving to Android 11, many OEMs also have started their beta registration. Xiaomi has started beta recruitments a few days earlier than other Chinese companies. While OnePlus has revealed the OxygenOS Open Beta for the users to try out Android 11. For OPPO, they also launched Android 11 Beta Registration. It is currently limited to the flagship series of OPPO like FindX2, Ace2, and Reno3 series. There are only a small number of supported devices for now, and a limited country list. 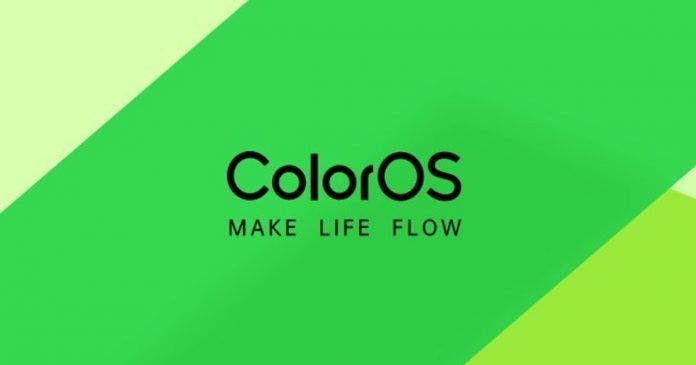 However, we will get to know more about the roll-out plan at the launch event of the new user-interface. The company has announced to launch the ColorOS 11 globally on September 14 at 9 AM GMT. We will have more information like supported devices, roll-out plan, and the features that the new user-interface will bring. What do you think of the jump from ColorOS 8 to 11? In my opinion, it is a clever move as well as it brings ease for the users. Do let me know your opinions in the comments section below.