While the rumors around the upcoming Nintendo Switch Pro or Nintendo Switch 2 keep floating around, Nintendo tries to deny these reports. The company wants to affirm, that at least before the next fiscal year, the focus is on the current model. What is better to affirm the existing model than launching a new version? The company is taking a ride in the hype around Pokémon Scarlet & Violet and will introduce a fancy new Pokémon-themed Nintendo Switch OLED. That’s not the level of “theming” we have seen in the days of the Nintendo 64 Pikachu edition, but it’s a fancy and stylish design.

According to Nintendo, the new Nintendo Switch OLED comes to celebrate the Switch’s upcoming entry from the Pokémon franchise. However, it’s not immediately available. Customers will need to wait until the new console arrives at retail stores in the US on November 4. 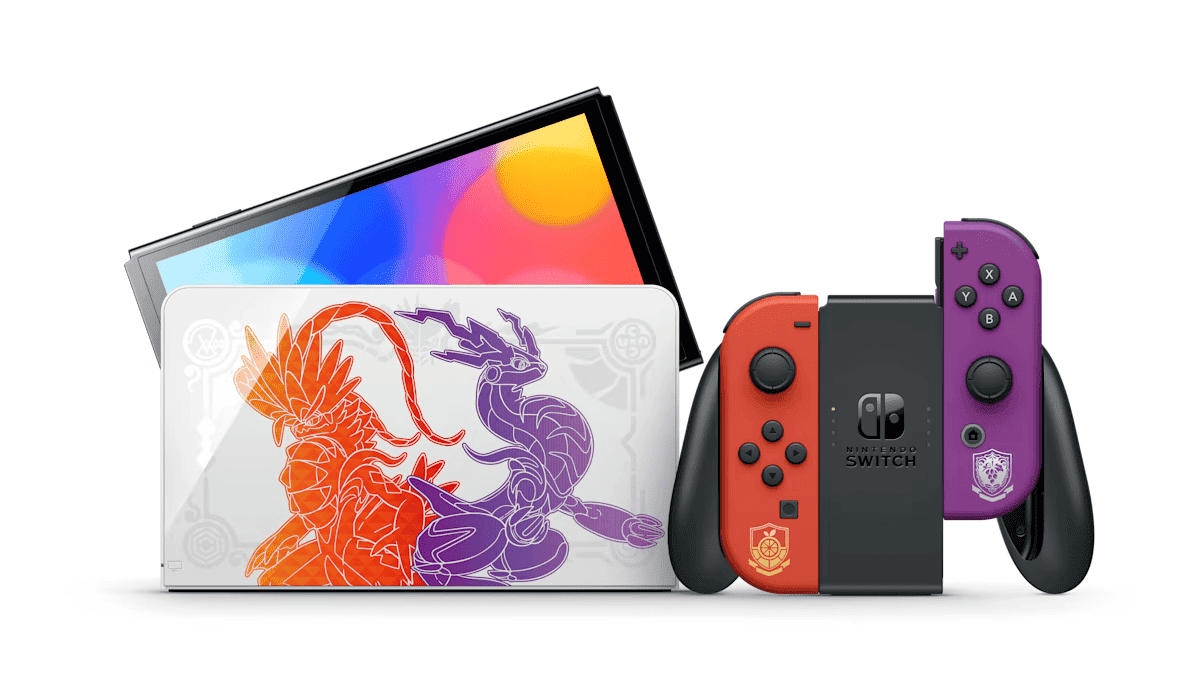 Interestingly, the new edition of the Nintendo Switch OLED will come in two predominant colors – Scarlet and Violet. Each color goes from one of the joy-cons. It will also feature illustrations of legendary Pokémon Koraidon and Miraidon on the front of the white dock in a glossy finish. Even the box is special with illustrations of the legendary Pokémons. The back panel is full of colorful illustrations in a “sticker” style with some Pokémons. Apparently, these are the three starter Pokemon in the upcoming games. They are namely, Sprigatito, Fuecoco, and Quaxly. There are also some symbols and emblems that will appear in the game. 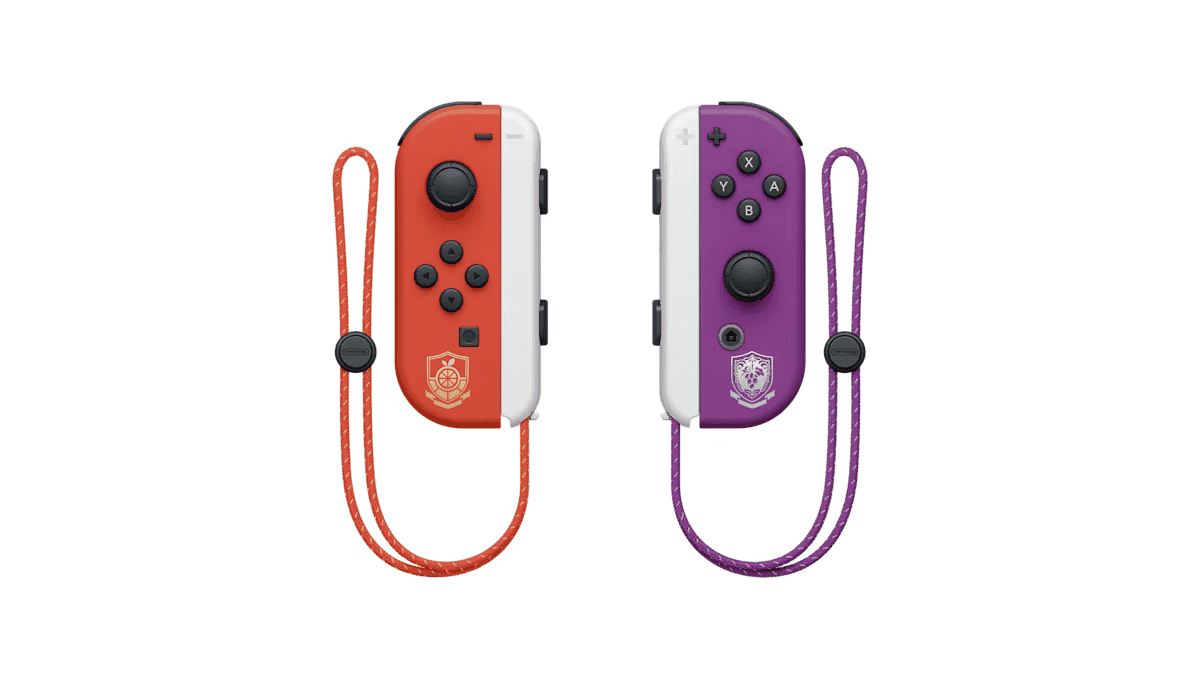 The new version of the Nintendo Switch will reach the stores in November. That is just a few weeks ahead of the launch of Pokémon Scarlet and Violet on Switch. The new entry in the insanely popular franchise will reach the hybrid console on November 18. 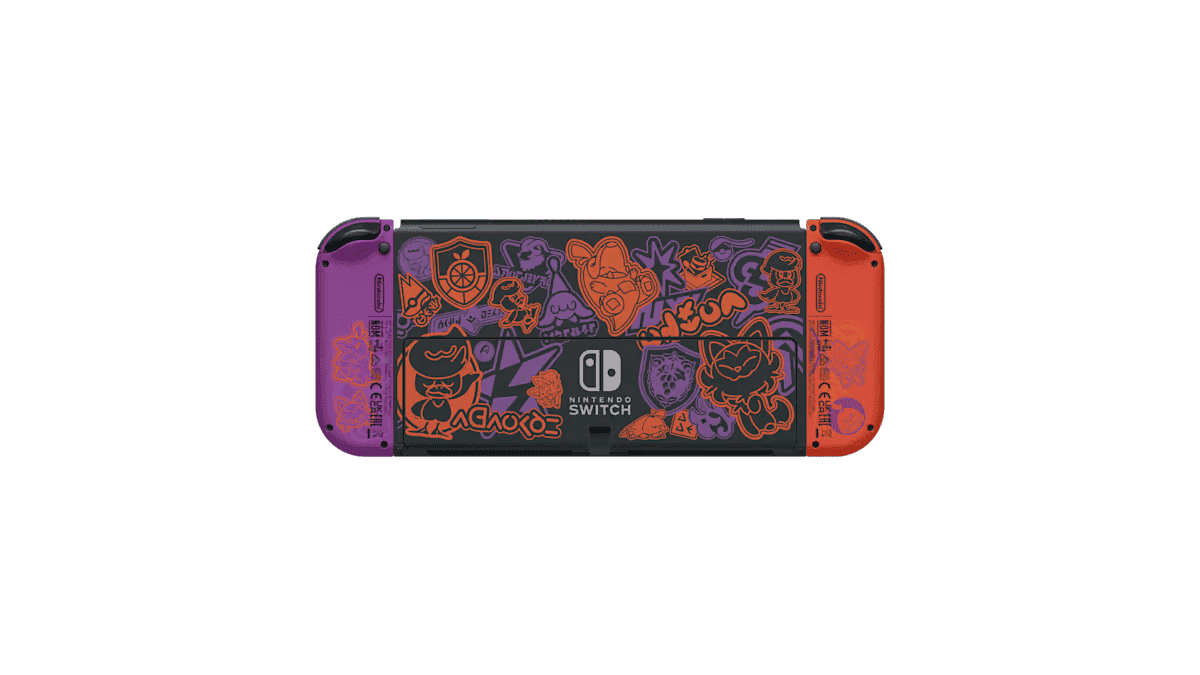 For those who want to start saving money for the new Nintendo Switch edition, it will retail for $359.99 in the My Nintendo Store. The games will retail for $59.99 each and are already up for pre-orders through Nintendo’s Store, eShop, and authorized partners. Worth noting that Nintendo will also sell a special Double Pack for $119.99. It will include the two games, and some in-game bonuses to help you to begin your journey.