Will the Switch Pro be released one day? An Insider claims that Nintendo plans to market a new version of its console at the beginning of 2023. A statement that leaves the one wondering, as the previous rumors have proven to be wrong.

The Switch Pro, will come out, or will not come out? A new version has been in talks for several years now. Now, a leaker claims to know its release date.

NateTheHate is a known leaker in the Nintendo universe and has a good reputation. Today, he claims on Twitter that the Switch Pro does exist and that it will launch in early 2023. He gives this info by responding to a tweet (since deleted) which called the existence of the Switch Pro “a scam”. 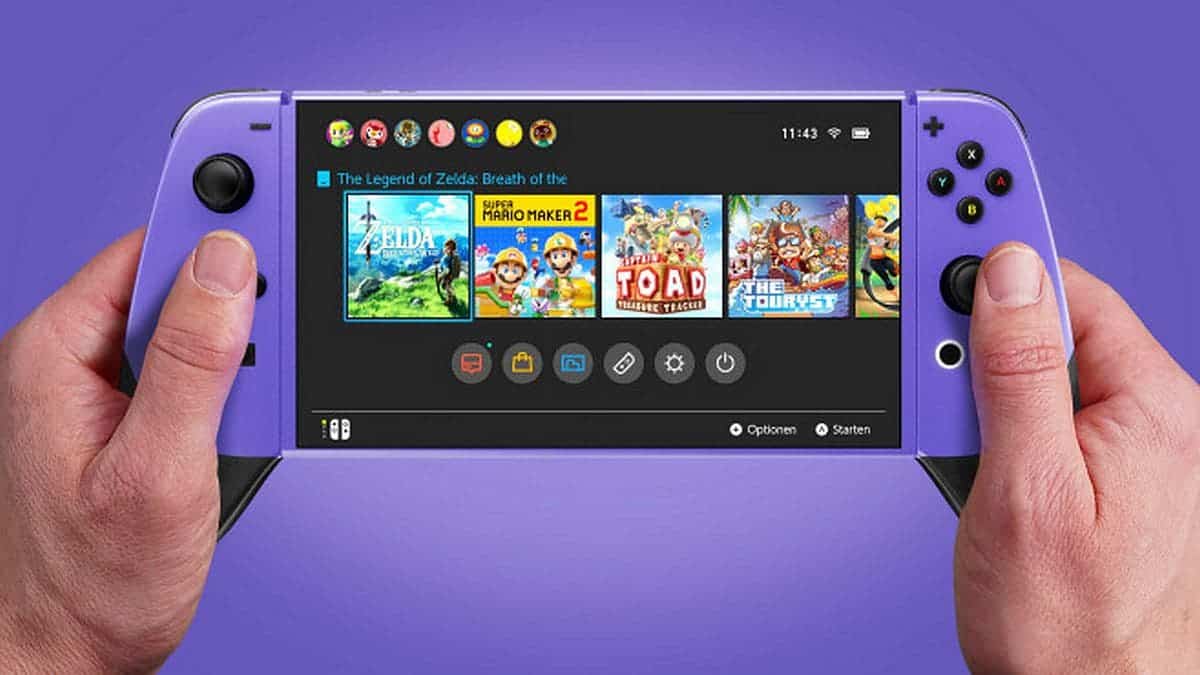 However, we should take this statement with caution. NatetheHate has a good leaks record, but things are always more complicated with the Switch Pro. Rumors about him have been circulating the network for years, all denied each time. The peak was in 2021. Many sites like Bloomberg had mentioned the existence of the console in its Pro version. Eventually, Nintendo released the Switch OLED. An improved version of course, but has nothing “Pro”.

It is not impossible that the Japanese firm will release new Switch models, it is even likely. We already have three models. It remains to be see which direction Nintendo would take. Marketing a “Pro” Switch with 4K compatibility would go against its philosophy, which is not to segment its own market. The mistake has been made in the past on 3DS. The existence of a version with a larger screen or a better battery, but with the same processor would be more likely.

We also have to think about what’s next for Nintendo. The Switch continues to be a hit, but the machine is starting to have difficulties keeping up (it was available five years now). The manufacturer is already necessarily thinking about the next console which will more powerful while bringing technical innovations and new ideas.

Next Sony is quietly launching a new PS5 model: here are the differences