Samsung was teasing its latest Galaxy M smartphone for quite some time now. Well, the much-awaited Galaxy M51 mid-range smartphone is finally here. The chaebol has launched the device in the Indian market earlier today ending all the rumors and leaks. Samsung is teasing its Galaxy M51 smartphone as the “Meanest Monster Ever”. It is largely due to the humungous battery that it comes packed with. With that said, let’s talk about the pricing and the internals of the device. 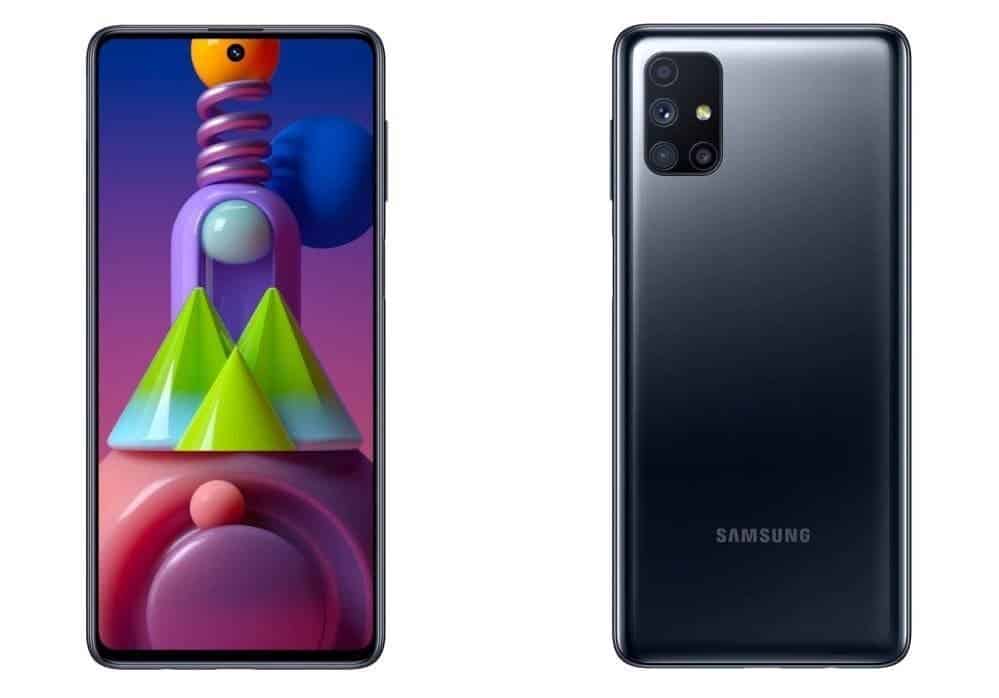 For availability, the device will be up for grabs starting from September 18 on Amazon India. The sale of the device will commence on the day from 12 noon. We should see the device making its way to the offline markets as well soon. 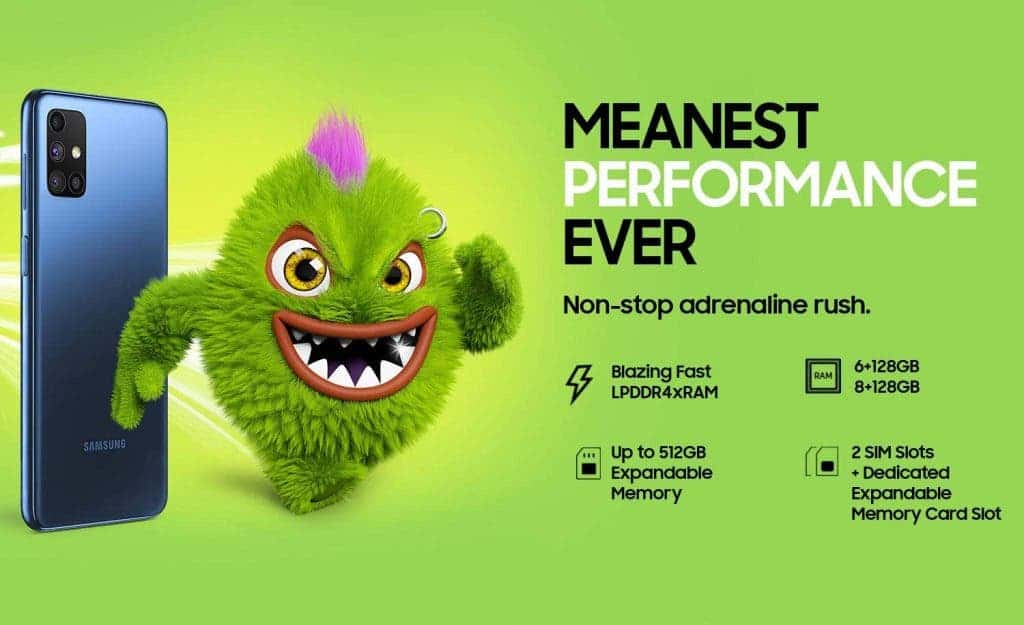 The Galaxy M51 is equipped with a 6.7-inch Super AMOLED Infinity-O display. The Infinity-O is the company’s way of saying a display with a punch-hole cutout in the middle. The panel has a resolution of 2400 x 1080 pixels with thinner bezels and a thin chin as well. Under the hood, the device makes use of a Qualcomm Snapdragon 730G chipset paired with up to 8GB RAM. Earlier, we were confused between the Snapdragon 730 and 730G SoC. 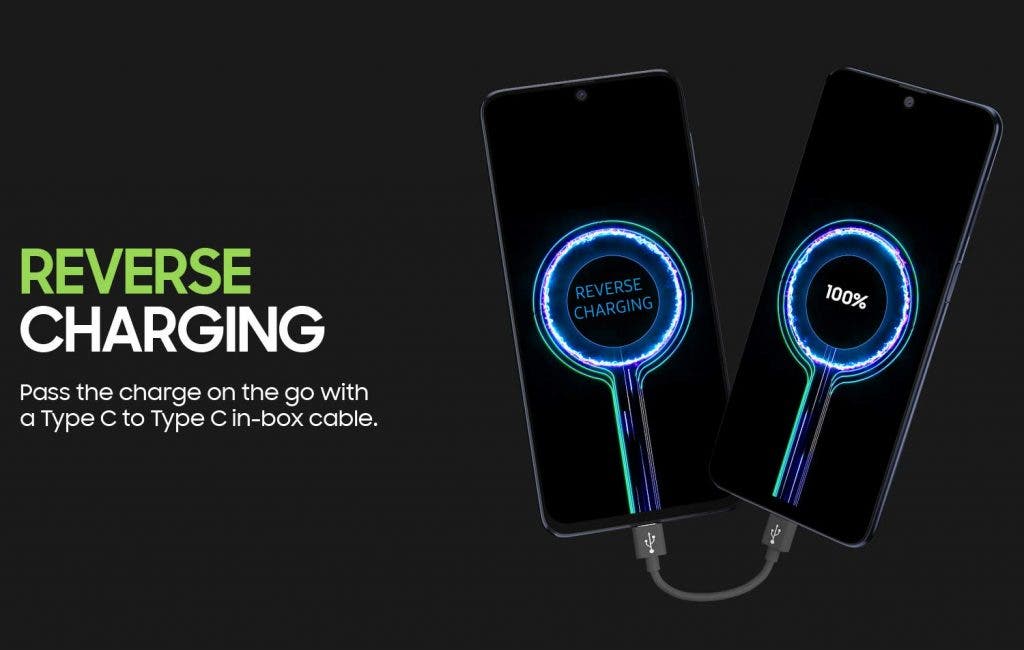 As the name suggests, the G version of the chipset is optimized for gaming. Qualcomm claims that the chipset offers an additional 15% graphics boost. In terms of optics, we’re looking at a quad-camera module featuring a 64MP primary sensor. The primary lens is accompanied by a 12MP ultrawide sensor along with two 5MP macro and depth lenses. For selfies and video calling, there is a single 32MP front snapper housed inside the notch with an aperture of f/2.2. 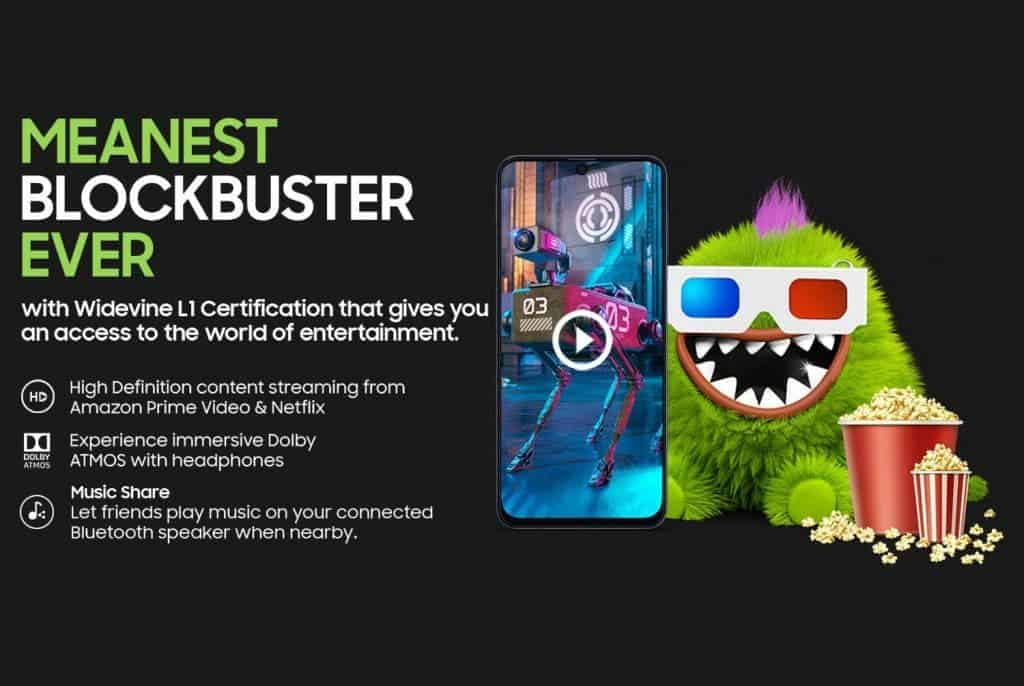 The key highlight of the device is its massive monster 7,000 mAh battery packed inside. With the Galaxy M51 smartphone, Samsung’s new upper battery level is now the 7,000 mAh. The device has a 25W fast charging so that you can easily top up your device. Lastly, we’re looking at the Android 10 operating system with One UI 2.1 core out-of-the-box.

Next Canalys: 5G smartphones will hit the 278 Million shipments mark by the end of 2020