Huawei is slowly updating its smartphones to EMUI 10, and meanwhile slowly creating EMUI 11. We already know what to expect from it and what Huawei and Honor models can count on the new software version.

These builds are reportedly based on Android 10, not Android 11 as expected. The company later provided additional clarifications on this matter. The Chinese giant first confirmed that some Android 11 features will be included in EMUI 11. This means that the final version of EMUI 11 will likely remain based on Android 10, just like the beta releases. 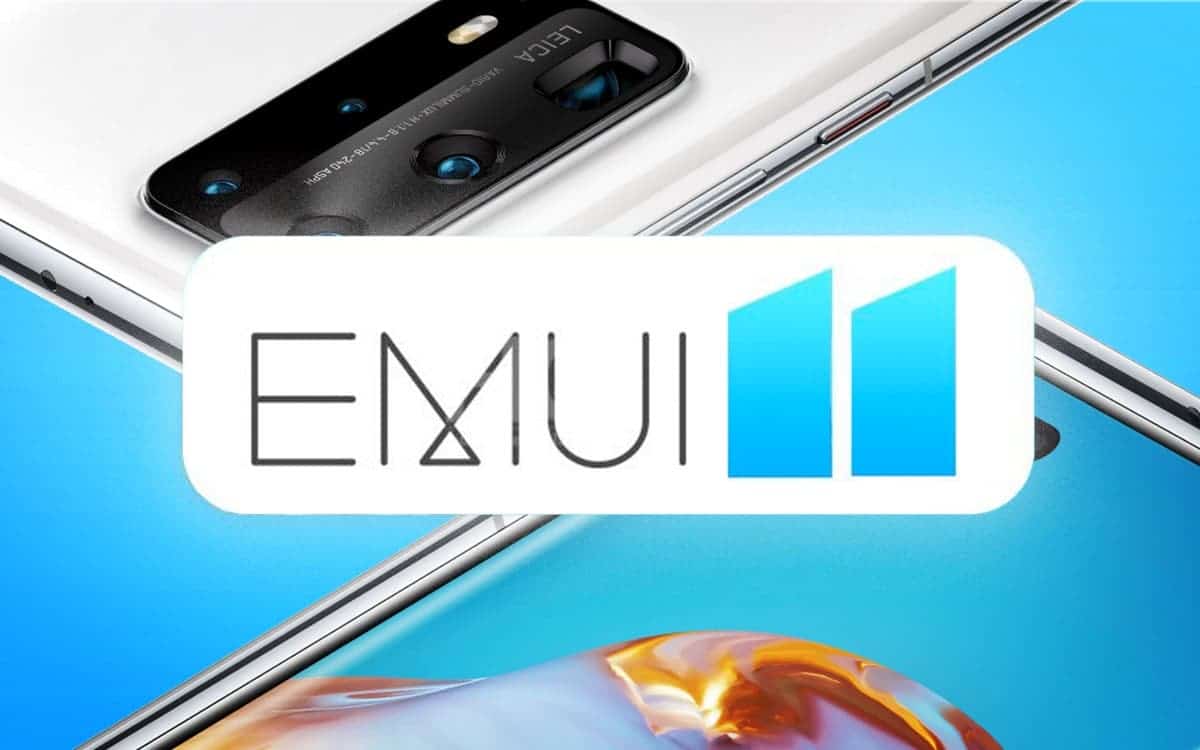 We are talking not only about EMUI 11, but also a branded version of Magic UI 4.0 for smartphones of the sponsored Honor brand. So, the EMUI 11 and Magic UI 4.0 update should be released for the following devices:

Next Redmi K30 Ultra FAQ: Your Questions, Our Answers!