Back in the last year, Xiaomi kicked a trend for smartphones with crazily high mega-pixels. The first device, the Redmi Note 8 Pro came with the first 64MP image sensor from Samsung. A couple of months later, the company introduced the Mi Note 10 with a whopping 108MP camera. This massive sensor has pretty much consolidated among flagship makers now, and the 64MP is even a popular face among mid-range devices. A new report emerged some months ago, stating that Xiaomi was preparing two new devices that bring these cameras to the masses. Today, a Weibo leakster revealed the codenames of these two handsets along with the model number of the model shipping with the 108MP camera. 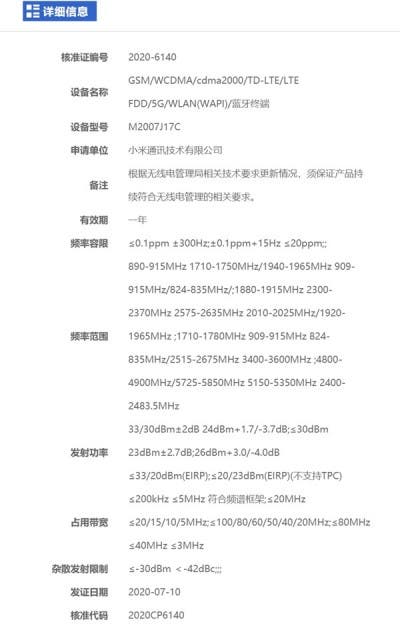 According to the leak, the new handsets are codenamed Gauguin and Gauguin Pro. The latter is equipped with a 108MP sensor, while the non Pro-variant ships with a main 64MP camera. According to GSMArena, the Pro variant will be the cheapest smartphone to ship with a 108MP camera, and for that reason, it may come under the Redmi brand. Unfortunately, not much is known about these handsets right now. But the leakster state that the release is drawing near. We know that the company is gearing up to reveal a new Redmi Note 10 series in the coming months. Meanwhile, November may also bring a new Mi Note smartphone. Our last bet is that this could be, in fact, part of the Mi CC series.

If not Redmi, maybe a new Mi CC smartphone?

Back in the last year, Xiaomi unveiled the Mi CC9 smartphones. Those came as a partnership between Xiaomi and Meitu. The latter was acquired by Xiaomi in 2018 and was a Chinese firm known for its camera centric devices. It has been a while since the last time we’ve heard about a Mi CC handset, so two unreleased handsets with powerful cameras could be part of the Mi CC series. They’re also not as expensive as overall Mi phones, so a Mi CC10 Pro, could honor the “cheapest 108MP smartphone camera” saying.

Thankfully we will not need to wait much longer for more news. As we’ve mentioned above, the reliable leakster states that the announcement is close. Regardless of the branding we just hope it offers more than just mega-pixels. After all, the Samsung Galaxy S20 series proved that 108MP cameras are not everything. Especially when you can’t deliver basic functionalities like a proper auto-focus.

Previous Samsung Exynos 1000 might be faster than the Snapdragon 875