According to a well-known tipster @IshanAgarwal, OnePlus will launch at least 5 new products in India and other markets in addition to the OnePlus 8T.

Agarwal did not elaborate on what these devices are, but said, ‘You won’t be able to guess one of these at least. It hasn’t/leaked been mentioned anywhere I guess’. In the subsequent tweets, he only wrote the word ‘bass’, hinting at some kind of audio equipment. So we do not rule out the possibility of true wireless headphones or Bluetooth speakers. 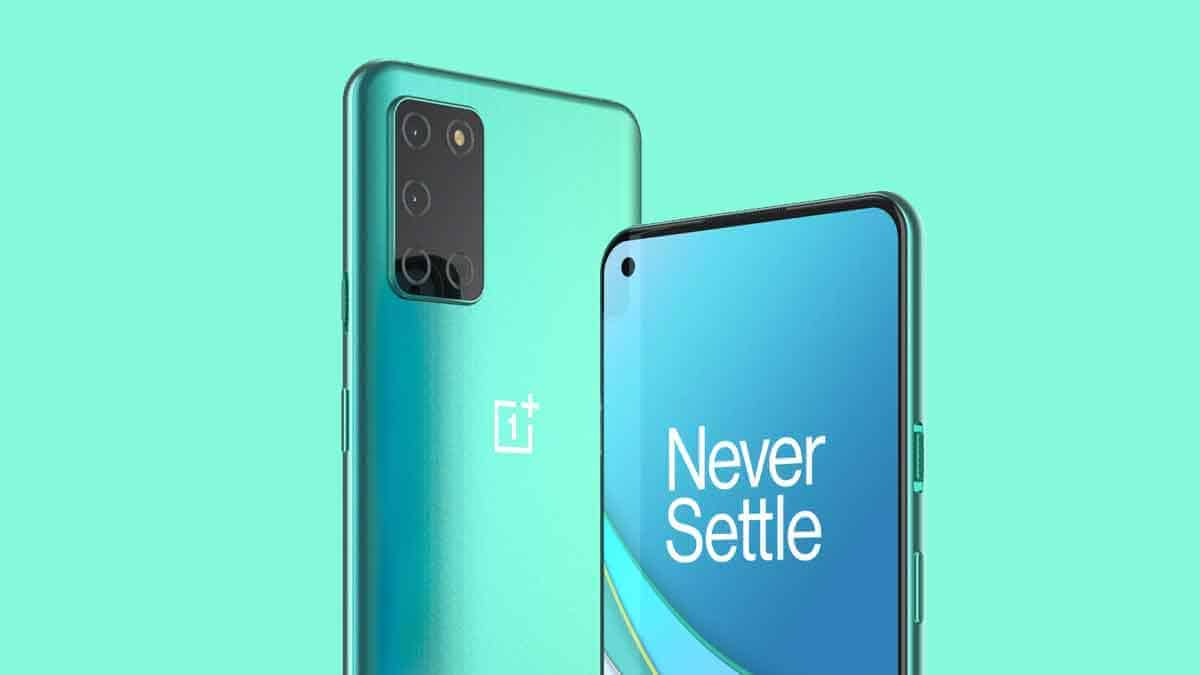 By the way, in addition to smartphones, OnePlus has already launched backpacks, a variety of wired headsets, true wireless headsets, TVs and other products.

But we’d like to focus on the screen because it is going to be the biggest selling point of the device.

The OnePlus 8T smartphone will use a 2.5D flexible screen. The latter will support 120Hz refresh rate and 8192 brightness adjustment. In addition, it also will get an authority DisplayMate A+ certification. As you can see, the screen quality of the OnePlus 8T is really strong.

OnePlus has put a lot of effort and money on this screen. OnePlus has invested 100 million yuan ($14.65 million) in research and development to customize a unique and exclusive display.

According to information from Amazon in Germany, the price of the machine is expected to start at 599 euros.