On September 30, a well-known Weibo blogger said that Redmi will launch a Snapdragon 750G model in the domestic market. When the Qualcomm Snapdragon 750G processor was released, we knew that Xiaomi will debut this chip. Now, there are some speculations that we are dealing with the Redmi Note 10 series model. 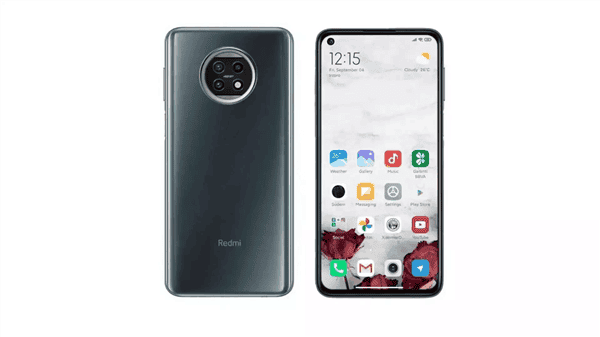 Two of the 5G models may come with the Qualcomm Snapdragon 750G and the MediaTek Dimensity 820 processors respectively.

The positioning of the Snapdragon 750G is slightly inferior to that of the Qualcomm Snapdragon 765G. It is based on an 8nm process and the CPU uses an octa-core design. The latter includes two large cores and six energy-efficient cores. The large core is the Cortex A77 and integrates the Adreno 619 GPU.

They are expected to hit the market around October.

Well, all these leaks are quite interesting. And they are in line with the previous leaks. Say, we knew that the Redmi Note 10 will sport a Snapdragon 732G chip. This made us think that the Redmi Note 10 4G will be a rebranded variant of the POCO X3. Thus, though today we didn’t get any news concerning the 4G variant, it seems this version will come with this chip.