Xiaomi is about to release the Mi 10T series smartphones globally. The Mi 10T Pro is positioned as a high-end flagship. It will sport the Qualcomm Snapdragon 865 flagship processor. Today, a well-known Weibo blogger disclosed that Redmi will soon release a new Snapdragon 865 smartphone in the domestic market. As you understand, it will correspond to the overseas Xiaomi Mi 10T Pro. 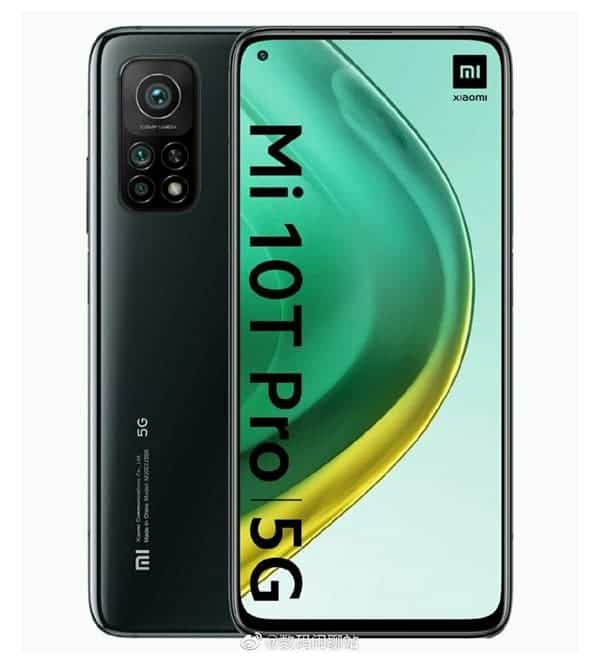 As nothing is known about the Redmi’s Snapdragon 865 smartphone, we can take the whole information from the leaked features list of the Mi 10T Pro.

What Features The Mi 10T Pro Will Come With?

It is known that the Xiaomi Mi 10T Pro uses a 144Hz LCD hole-punch screen. As said, under the hood, it will sport the current flagship chip of Qualcomm, the Snapdragon 865. The phone will also sport an 8GB memory. The rear main camera will have a 100MP resolution. The battery capacity will reach 5000mAh. And it will support a side fingerprint recognition. (LCD screens don’t support under-screen fingerprint recognition. That’s why it will use a side-mounted module.)

Also, the Mi 10T model is rumored to support MEMC technology. For those unaware, MEMC stands for Motion Estimation, Motion Compensation. It basically works by interpolating a low frame rate footage to a high frame rate. It will allow users to always experience a smooth experience on the display even on apps and games that do not offer support to 144Hz.

If Redmi introduces it to the domestic market, the basic specifications are expected to remain unchanged. Taking into account the configuration of Snapdragon 865 and 100MP camera, this phone should be positioned as a flagship. In this sense, Redmi’s flagship models carry the K letter. So it is not difficult to guess that it should be a new member of the Redmi K30 series. The specific name is still unknown.

Considering that Redmi has always been positioned as an ‘extreme cost-effective’ brand, the starting price of this new Redmi Snapdragon 865 flagship should be between 2000-3000 yuan ($294 – $441). As for the European price of the Xiaomi Mi 10T Pro, it should cost around 699 euros.