It looks like Samsung is getting serious about the new chips, which should significantly improve the user experience with the company. How else to explain the fact that the already very annoying Exynos 9611 is merged by the manufacturer into all new devices?

A promo page has appeared on the website of the Indian division of Amazon, which presents the design and specifications of the new version of the Galaxy M31 called Galaxy M31 Prime. 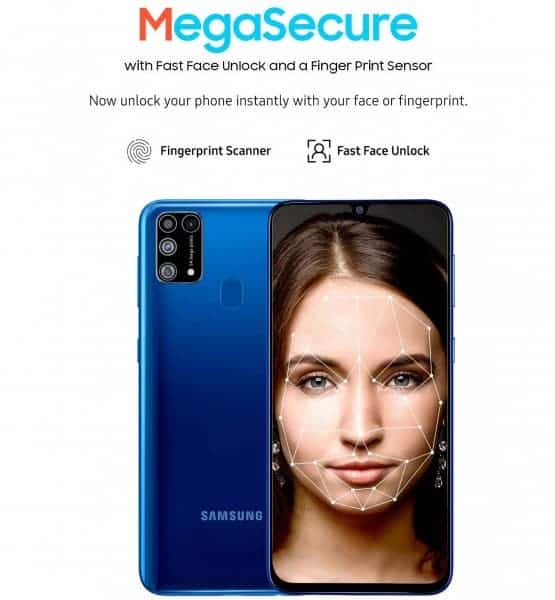 The set of cameras will hardly differ from the M31s. Only the ultrawide will be worse. Instead of 12 megapixels, we have only 8 megapixels.

Another minor difference for the Galaxy M31 Prime will be the location of the fingerprint scanner, which has moved to the back cover. 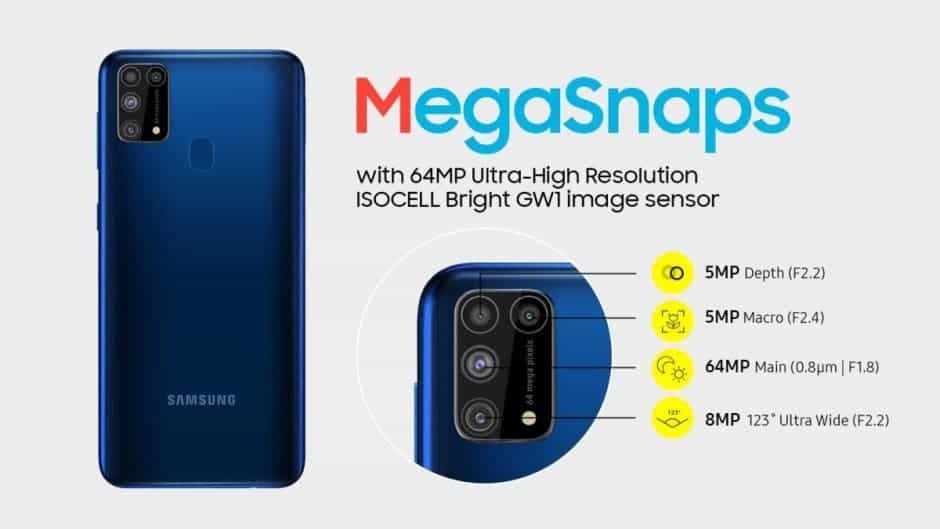 Considering that the new version of the Galaxy M31 is almost indistinguishable from the already improved M31s, many do not understand at all how the manufacturer will position itself. Whether Samsung will make it cheaper or more expensive? the price tag is still not known either. One thing is clear – the company is ready to release many products, and the main thing is to get rid of old chips as soon as possible.

It is worth to mention that earlier at the end of July, Samsung has officially launched the Galaxy M31s smartphone with similar specs and design, and here is a reminder of its specifications:

Previous Digitimes: Huawei will drop to the 7th place in 2021

Next Huawei Cloud WeLink for macOS is coming