A few days separate us from the presentation of the OnePlus 8T. The new flagship of the Chinese brand, which will mark the transition to 65-W fast charging, OxygenOS 11 on Android 11 “out of the box”; and one of the main features of the device will be 120 Hz at Full HD+ resolution.

As part of the ongoing promo campaign, OnePlus has published the final touch – the box in which the OnePlus 8T will be delivered to the new owners. It is made in the same style as the OnePlus 8/8 Pro. A long red packaging with a minimalist design (minimal amount of text). The company accompanied the picture with information about its contents. The smartphone itself, a protective film (glued from the factory) and a transparent case; and of course a 65-watt fast charging unit and a proprietary USB-C cable (probably two-way). 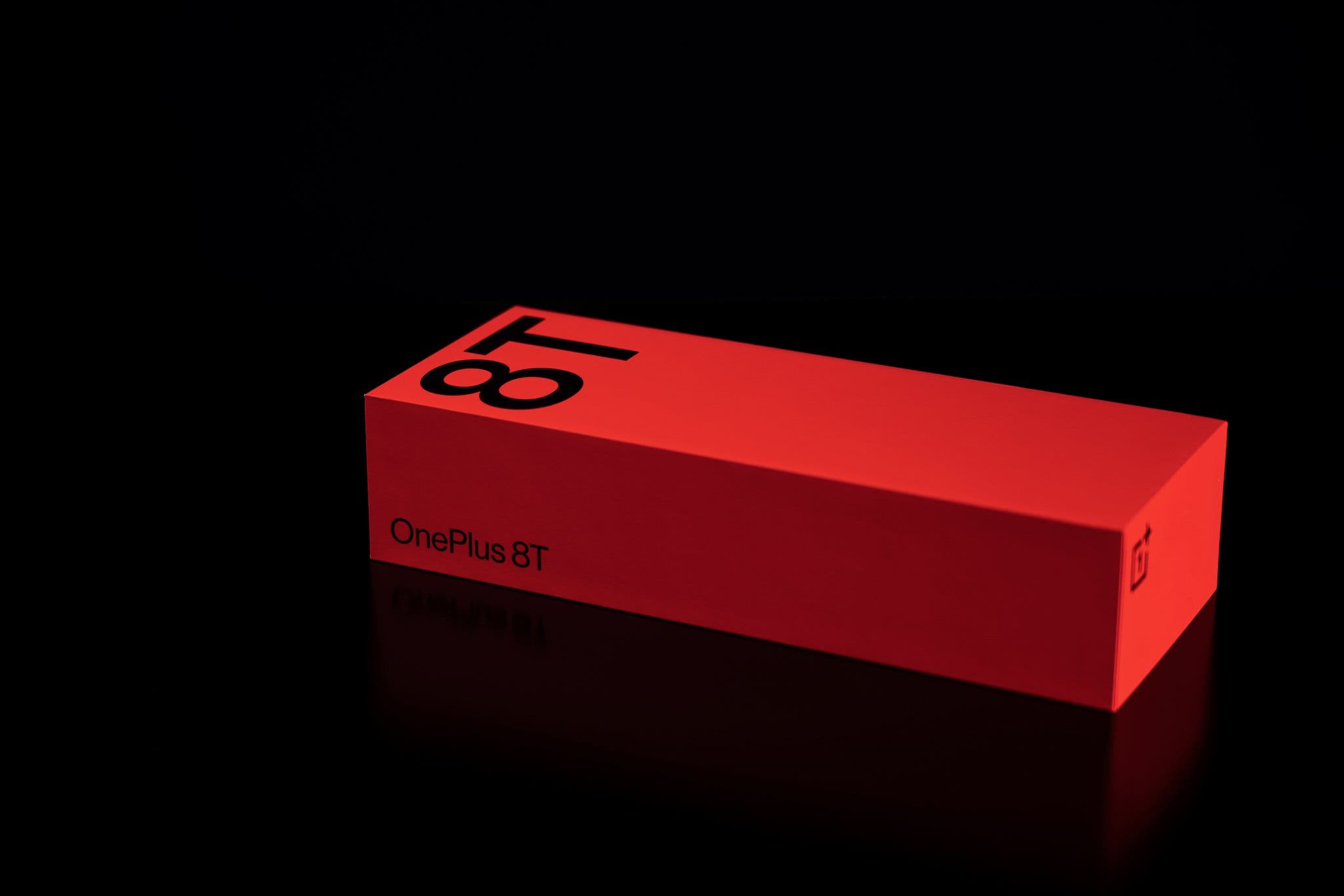 Next OnePlus 8 and 8 Pro has started receiving Android 11