Not so long ago, we told you about the new relatively budget smartphone LG K92. At that time, we only had renders from the famous insider Evan Blass and only a couple of guesses about what would be waiting for us inside the device.

Today, the LG K92 5G was spotted on the Google Play Console; so we can figure out what to expect from the smartphone.

The technical characteristics of the LG K92 5G have leaked 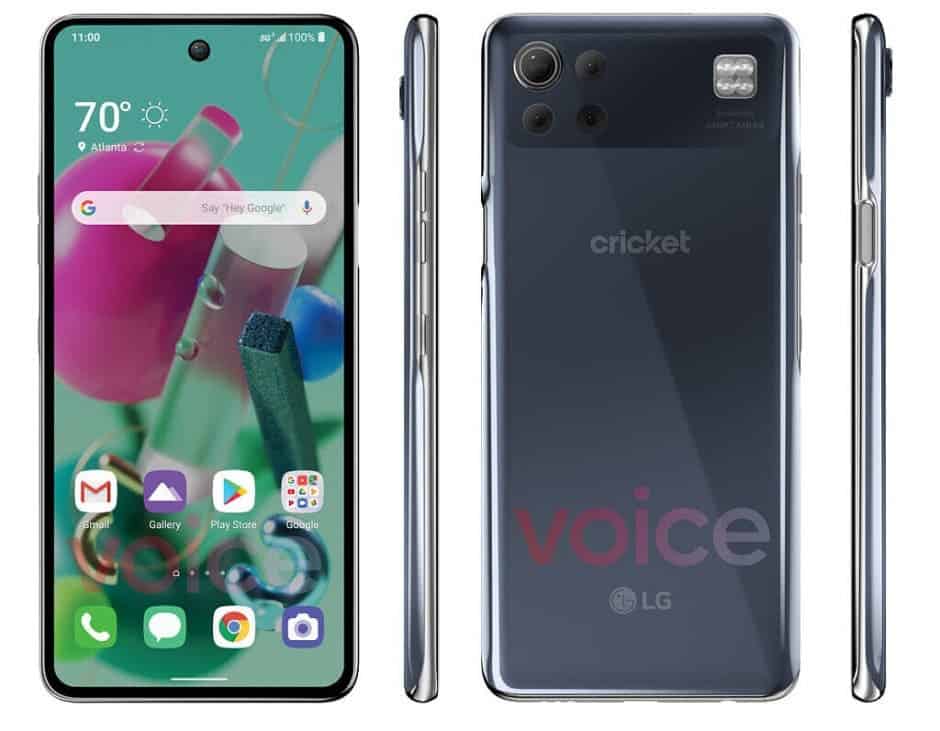 Thanks to the spec sheet on the Google Play Console, we learned that the K92 5G will be powered by a Qualcomm Snapdragon 690 5G processor that works in conjunction with an Adreno 619 GPU. In addition, the smartphone is equipped with 6GB of RAM.

Unfortunately, as is usual for the Google Play Console, the display size is not listed, but at least we know that the resolution is FullHD+ and that the display has a hole for the front camera. 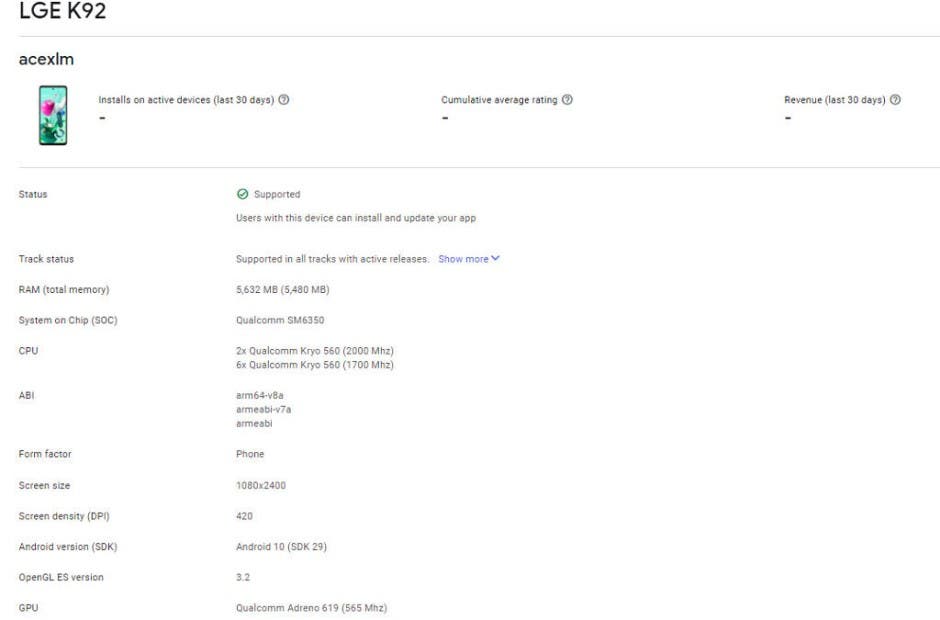 On the back of the LG K92 5G, we have the main camera unit. The main sensor has a resolution of 64 megapixels. The fingerprint scanner in the smartphone will be installed on the side. The K92 5G will run Android 10 out of the box; and it will likely receive an update to Android 11.

Recall that the LG K92 5G is being developed jointly with Cricket Wireless. Most likely it is in the stores of the mobile operator that the new device will be sold. It is not known when exactly to wait for the device and how much it will cost.

LG recently launched the LG Wing. It’s an atypical form factor smartphone with a rotating mechanism for the main display, priced at around $950. Three weeks after the announcement, network informant @Kuma_Sleepy, familiar with the internal data of the companies, released the pre-order figures for the new product. And they turned out to be very modest.

To date, only 1275 people have pre-ordered the new smartphone, which looks very low compared to sales of the foldable and much more expensive Samsung Galaxy Z Fold 2, with more than 80,000 units. However, trying to survive LG did not plan to compete with Samsung, intending to sell only 3,000 LG Wing units by the end of 2020. In other words, the company is likely to be able to successfully complete the plan.

Next Samsung Galaxy S21 will debut ahead of schedule