This week, Apple held a launch event. They unveiled the iPhone 12 series as well as Homepod Mini. We were expecting a few more products. Those products included a new ARM-based Macbook as well as an audio product. But maybe Apple wanted the spotlight to remain on the iPhone 12 series and not on other products. But now we have news regarding another event by Apple coming next month.

As you know, Apple has been using Intel for its processors. However, Apple decided to stop the partnership with Intel and manufacture their own silicon. This was revealed back in June’s WWDC. They did not reveal any actual product other than Mac mini-based Developer Transition Toolkit. But now it’s time we will see an actual Macbook based on Apple’s Silicon.

The news comes from a very known tech personality, Jon Prosser. According to him, the ARM Mac event is going to take place on November 17th. He mentioned that Apple will announce the date a week earlier on November 10th. This makes us a month away from the new Macs launch event, lets check out what we might see in the event. 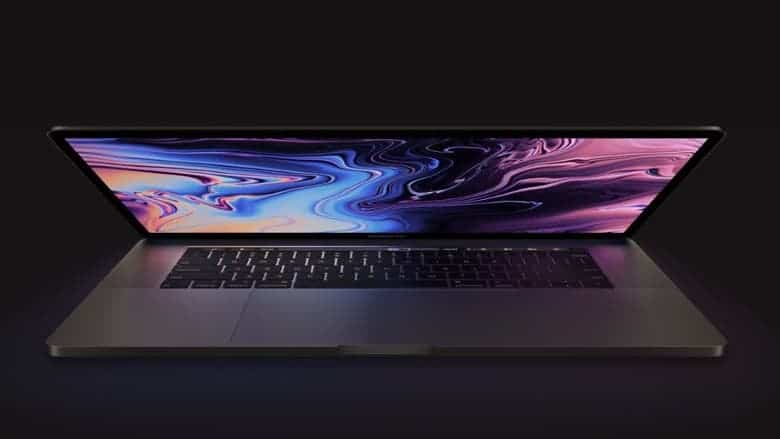 Now, the information doesn’t come from Apple. Hence, take it with a pinch of salt. Apple has shared no words regarding this Macbook. But they mentioned it will take almost 2 years to fully transfer from Intel. But we are still very excited about what Apple will present us at the launch event. Other than the Macbook, we might also see an audio-related product. 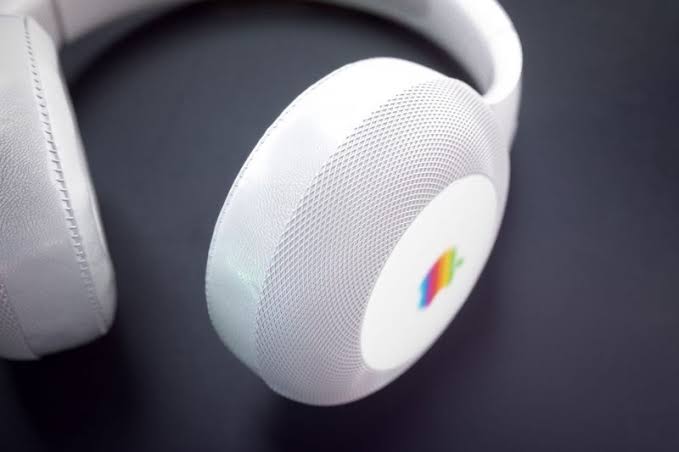 It was expected earlier and is still in rumors. Apple might unveil its AirPods Studio. Behind the fancy name is an over-ear headphone. Apple removing headphones from other companies in their stores gives us a big hint about their own invention. We might see 2 variants of the AirPods Studio. The vanilla version at $350, while a much more premium version will come at $600. Tell us know your thoughts in the comments section below.

Read Also: MICROMAX TO MAKE A COMEBACK WITH “IN” SERIES IN INDIA

Top 6 reasons why I prefer the iPhone over any Android