With the Galaxy S20 FE launch, Samsung is now done with all its flagship (or flagship-like) devices for the year 2020. Well, the chaebol has now started working on the next-gen offering of its Galaxy S devices. In fact, we’ve been hearing a lot about the Galaxy S21 series for a couple of months now. After numerous leaks, we now finally have the first look at the lineup that will consist of three devices. We have the render images of the regular Galaxy S21 and the top-end Galaxy S21 Ultra.

Here’s the first look at Galaxy S21 and S21 Ultra!

With the Galaxy S21 lineup, Samsung is incorporating some major design and aesthetic changes. As you can see from the attached images, the back of the device features a triple camera module, and this time we’re not looking at the on-going rectangular trend. As you can see, it looks like the rear camera housing extends the metal from to the back of the device. The new revamped design is something that might not appeal to everyone. 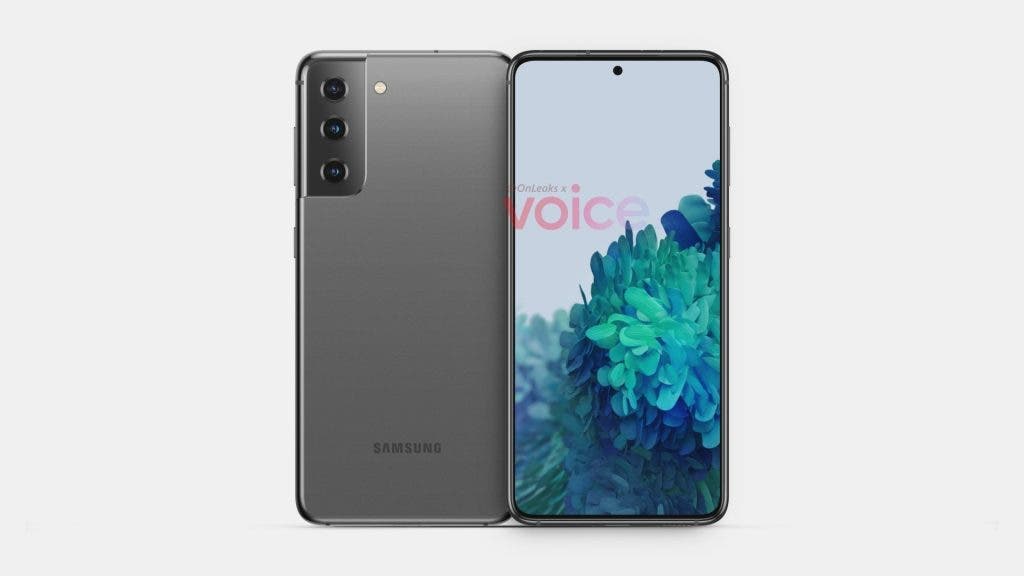 It looks like Samsung will stick with the flat display panel for its Galaxy S21 offering as well. The front has a very tiny punch-hole cutout that houses the front selfie camera and the display has negligible bezels. We were expecting the punch-hole design considering Samsung reportedly dropped the idea of an in-display camera for the lineup.

The Ultra features a quad-camera setup on the rear! 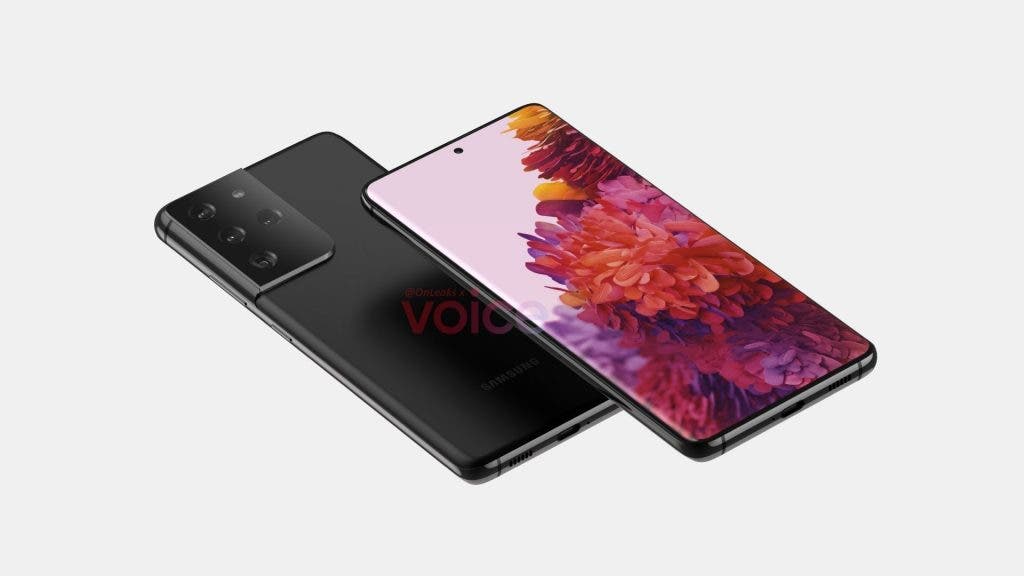 As expected, the Galaxy S21 Ultra also follows a similar design language. Unlike the regular variant, the Ultra will feature a quad-camera module on the rear. Falling in line with the previous leak, the device might indeed come with two telephoto lenses for handling various zoom levels. As you can see from the image, we will indeed see a huge camera bump just like the predecessor. Including that bump, the device will have a thickness of 10.8mm while it will be around 8.9mm excluding that.

The render images also showcase a curved design panel on the top-end model of the lineup. Earlier we were expecting the flat panel as well and this might not be the case.