There is not much time left before the presentation of the Huawei Mate 40 series, followed by the start of sales in China. With all the recent leaks, only the question of price remains the most relevant. Some interesting information has been posted on Chinese social media on this subject.

Huawei Mate 40 series pricing in China has been revealed 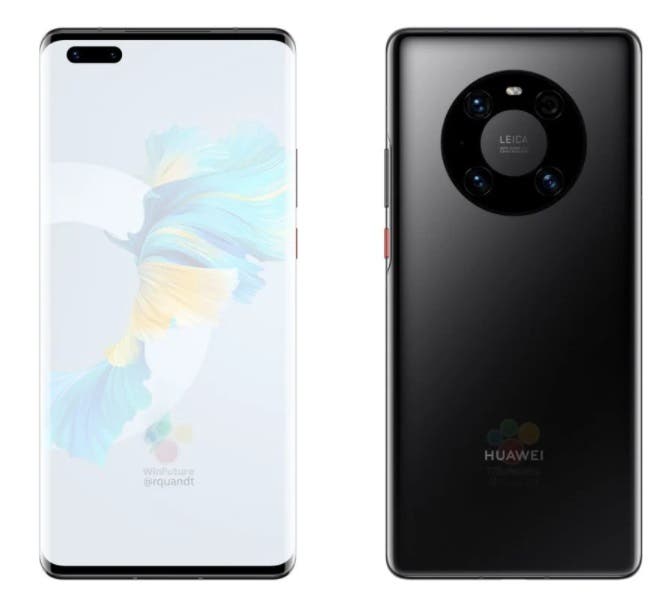 On the same day, pre-orders for the Mate 40 in China will begin. And it will be available in Chinese stores on October 30. Unfortunately, there is no international release information available. According to previously available information; it is unlikely that this will happen before the end of the year, and may not happen at all.

Next iPhone 12 Ceramic Glass will cost $279 to replace, just like the iPhone 11 Pro