After decades of development, Chinese smartphone brands have become more mature and even mature enough to compete with Apple and Samsung in overseas markets. The most important advantage of Chinese smartphone brands is that they can gain market share in the world. Strong supply chain capabilities and smartphone assembly foundries such as Foxconn are a key step in many supply chain links. The existence of the foundry enables the effective cost control and quality assurance of the entire smartphone in the production process. At the same time can meet the sudden increase in demand from customers. 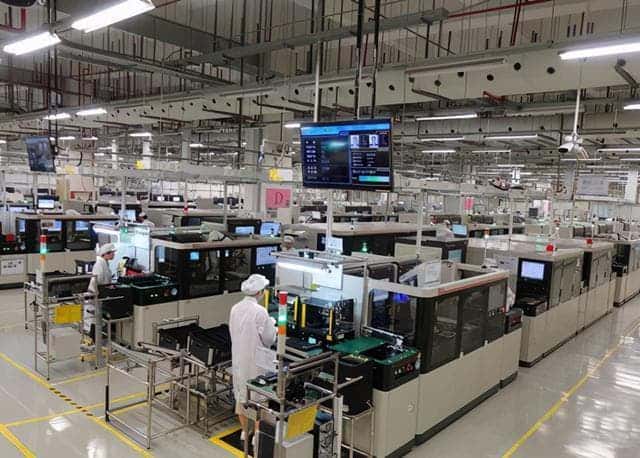 According to data from well-known market research institutions IHS and Omdia, in 2018 and 2019, smartphone shipments of Chinese ODM smartphone manufacturers increased by -9% and +2%, higher than the -11% and -8% growth rate of smartphones in China. Among them, at present, Huawei, OPPO and Xiaomi and other domestic smartphone brands all have a certain percentage of models that are shipped in the form of ODM. It is worth noting that VIVO does not have models produced by OEMs. So what is the current proportion of Chinese smartphone OEMs?

In September this year, there was a special report titled ‘Chinese Smartphone Brands Fighting the World’. The latter mentioned the ‘ODM smartphone shipment ratio of major OEMs and ‘main ODM Partners’. Lenovo’s ODM shipments accounted for 89%. Xiaomi ranked second with 74% mark. OPPO ranked third with 51%. Huawei ranked fourth, accounting for 18%. VIVO is not on the list because there is no foundry model, which means that its ODM model ratio is zero.

Judging from the ranking of the list, there are many expected and unexpected results. For example, Huawei, Xiaomi, and Lenovo have been expected to be on the list. As a technology company with more than 30 years of development history, Huawei uses switches as its starting point.

Xiaomi Is Joining The Race

Xiaomi, on the other hand, is an Internet company with smartphones, smart hardware and IoT platforms as its core. It has a wealth of products and services such as smartphones, smart TVs, and notebooks. It is born on the Internet and lags behind in physical factories. Prior to this, the product has always been responsible for its own design and research and development. The production and manufacturing are completely dependent on third-party factories. There are certain uncontrollable factors in both the processing capacity and the number of processing. This is why Xiaomi’s smartphones have been unable to achieve its capacity. 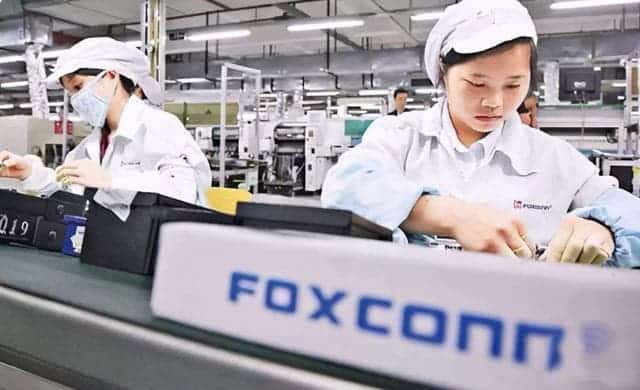 However, in August this year, the Xiaomi opened the so-called Smart Factory. This so-called ‘black light factory’ is an automated unmanned production that can realize the entire factory production management process, mechanical processing process, and packaging, storage and transportation process. In other words, on the basis of continuing to cooperate sincerely with the foundry, Xiaomi began to participate in the manufacturing industry. It not only self-develops a large number of high-end equipment but also designs and completes a fully automated high-end smartphone production line. The Xiaomi Mi 10 Ultra transparent model is the first generation of smart factory product. 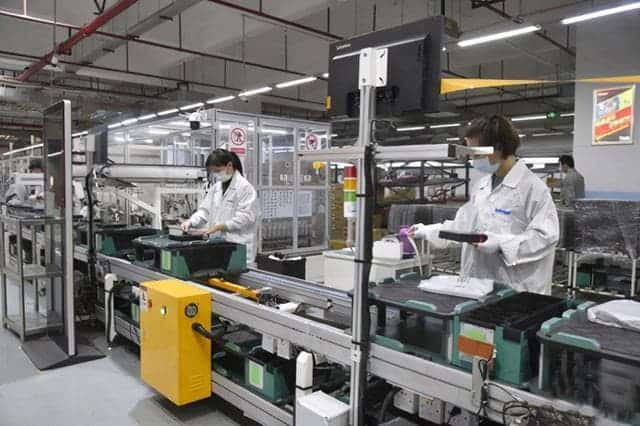 As for why Lenovo accounts for 89%, it’s easier to understand. From the beginning of its establishment, Lenovo has always followed the ‘trade, industry and technology’ route. In other words, it is doing business first to achieve certainty, to survive, to develop new technologies and new products and to sell them to find new profit growth points. Many of its products rely on OEMs for processing and outsourcing processing.

However, what is more surprising is that OPPO accounts for as high as 51%. 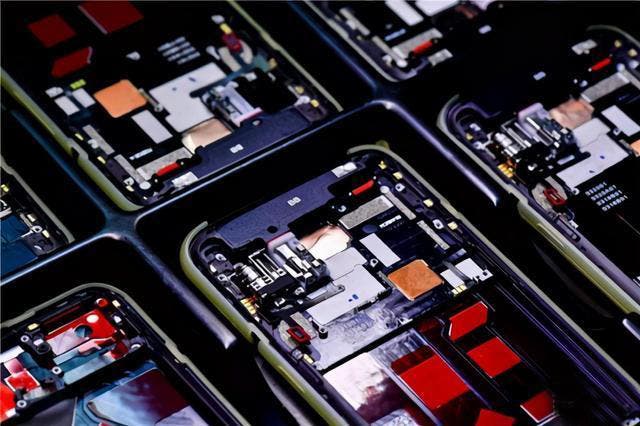 In fact, many people don’t know that today’s smartphone foundries in China are already among the top in the world. This is why most of Apple’s iPhones are manufactured by Foxconn, and Samsung also chooses Chinese foundries for some models. Now, we know that Huawei and Xiaomi have a certain degree of overlap in foundries. This also confirms the hard power of Chinese smartphone foundries. We can expect that in the future, the entire smartphone industry will still maintain the two modules of self-developed factories and foundries. And ODM manufacturers, as the backbone of them, are also helping Chinese smartphone brands to compete globally.