Last week, OnePlus unveiled its OnePlus 8T smartphone. The OnePlus 8T plays as a refreshed successor to the OnePlus 8. As expected, there are little upgrades over the existing lineup. The device has arrived in the US, and you can grab the phone via the OnePlus Online Store. The pricing of the OnePlus 8T in the US is $749 for the variant with 12GB RAM and 256GB internal storage. OnePlus 8T + 5G comes in a collaboration with T-Mobile having the same pricing. The only difference is that the 8T+ 5G has an IP68 rating. The color options for the smartphone remains Lunar Silver and Aquamarine Green.

A 6.55-inch display with a resolution of FHD+ is present on the OnePlus 8T. There is the addition of 120Hz refresh rate and Always-on AMOLED display. Not anything spectacular, but does the job. There is a tiny punch-hole notch at the top left corner of the phone. There were speculations that we might see a pop-up camera smartphone from OnePlus but seems like OnePlus opted for a durable option this time. The display also serves the purpose of the fingerprint reader. 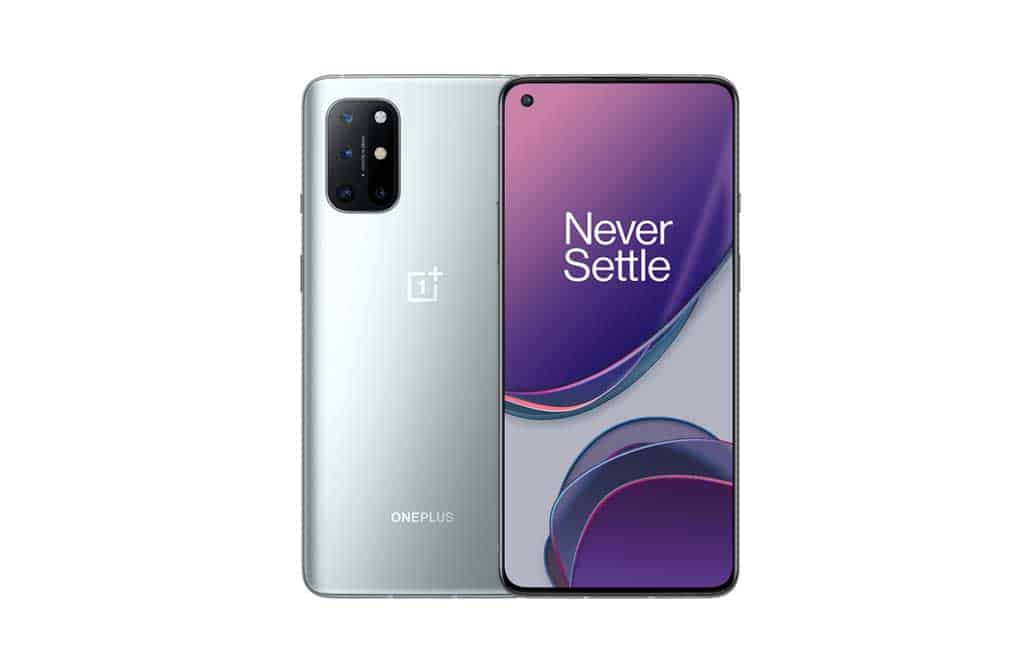 Talking about the cameras, there is a quad-camera setup on the rear side. It comprises a 48-megapixel primary, 16-megapixel ultra-wide, 5-megapixel macro, and a 2-megapixel depth sensor. Pretty obvious, the camera is dependent upon the primary and ultra-wide, while the other two are just for the sake of it. On the front side, you will get a 16-megapixel selfie cam resting on the punch-hole notch.

Why the pricing is a disappointment? 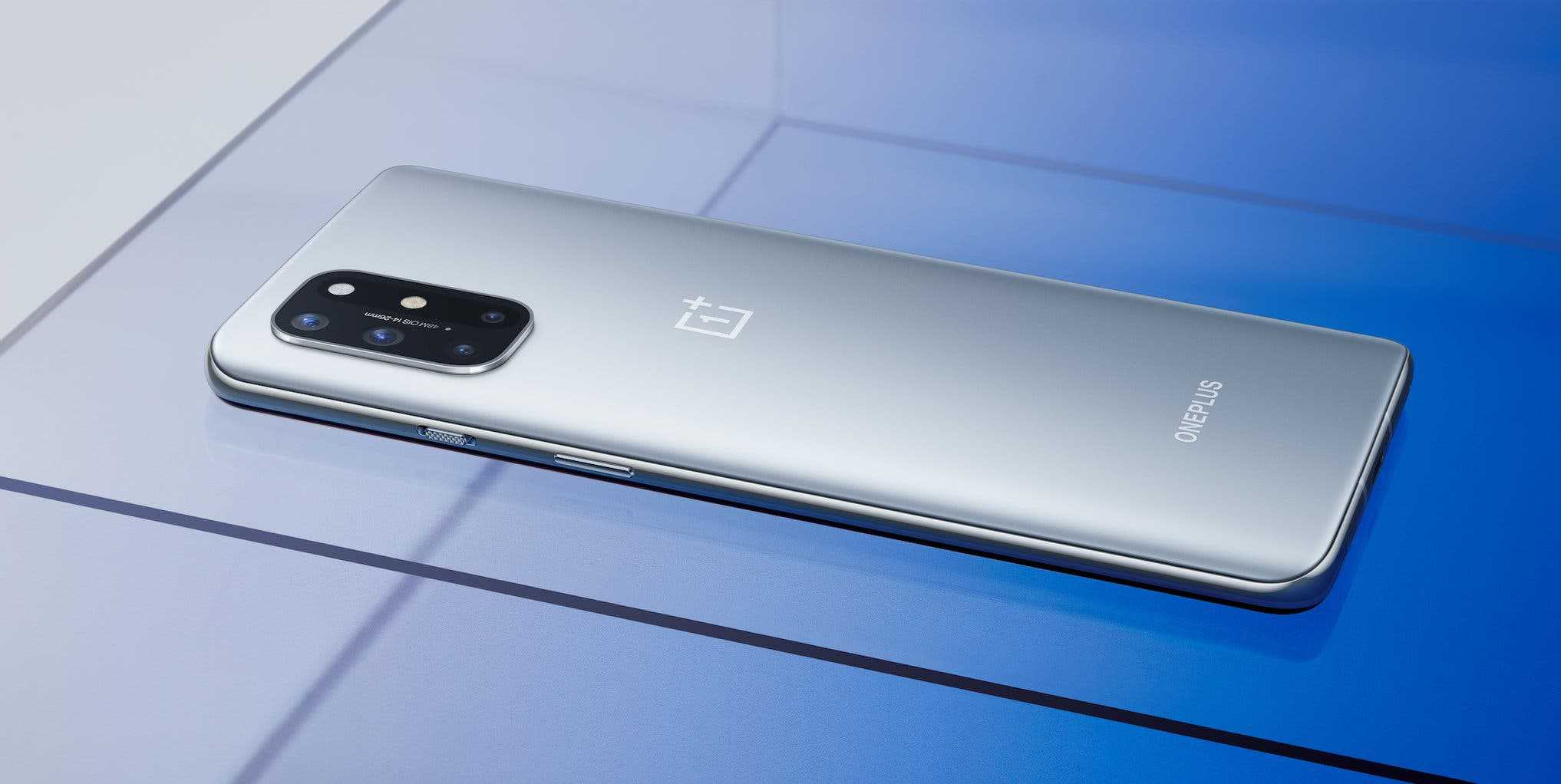 First things first, the smartphone is nothing extra-ordinary. It offers almost all the specifications which we are getting already from other vendors as well as existing OnePlus phones. At $799, iPhone 12 is just $50 more. The iPhone 12 comes with a better chipset and better cameras. And from Samsung, the Galaxy S20 FE is $700 and offers almost similar hardware. Hence, this is not the best pricing by OnePlus and it could have been better. 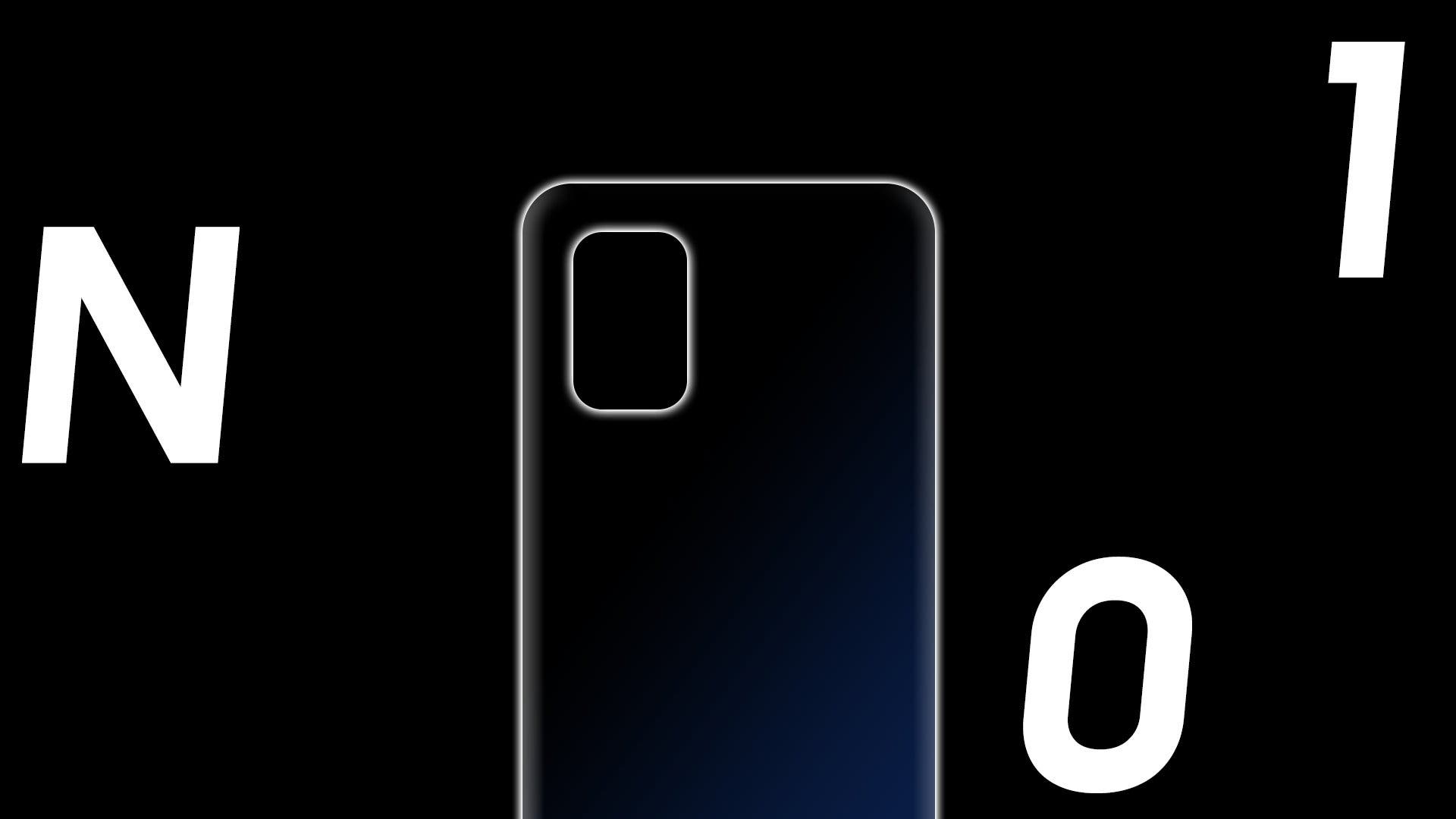 OnePlus is expanding its Nord lineup. Two new smartphones named Nord N10 5G and Nord N100 are expected. These are expected to be low-end and mid-range smartphones. They will be coming with Snapdragon chipsets and features 3.5mm headphone jacks. The smartphones are being teased by the company on social media and we might see them shortly. Let us know your opinions on the OnePlus 8T pricing in the US in the comments section below.

Read Also: HUAWEI MATE 40 ANNOUNCED WITH A LOT OF COMPROMISES