Sony will launch its next-gen console dubbed PS5 next month i.e. on November 12. The gaming console will arrive with a price tag of $499. While the next-gen console brings significant improvement to the table, it seems like Sony hasn’t forgotten about the previous-gen PS4 consoles. The Japanese company has now patched its first-party PS4 games. Thanks to the new patch, the first-party games can now load much faster than before. 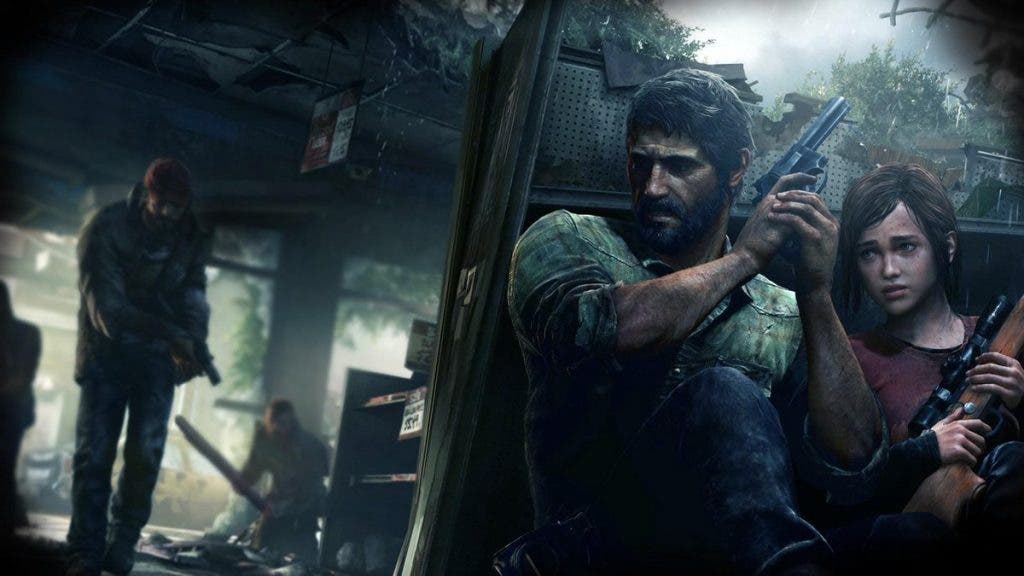 According to a report by EuroGamer, The Last of Us Remastered can now load in just around 14 seconds. To give you the context, the title originally takes around a minute to load on average. Considering both the figures, the load time has been reduced drastically in a new patch. On average, gamers are able to load the title in between 14-19 seconds. Well, The Last of Us Remastered is not the only title that seems to be loading fast. Other games such as Until Dawn and God of War are benefitting from the patch update as well.

It is worth noting that Sony hasn’t yet officially commented on this matter. You might now be wondering if Sony PS4 were capable of such reduced load times, then why the brand did not implement it early. Well, the new reduced load times might be due to the new compression system. Sony might be implementing this to prepare for the backward compatibility on PS5. For those who’re unaware, Sony PS5 will support nearly all the PS4 titles thanks to the backward compatibility. It’s interesting to see Sony PS4 offering drastically reduced loading times even when it makes use of HDD drives.

What to expect from PS5?

To recall, Sony PS5 makes use of SSD over HDD to improve the load times. In fact, the consoles claim to offer near-instant or extremely reduced load times on various titles. Sony has already revealed the design of the PS5 console which offers a futuristic and sleek design. Coming to the specs, PS5 comes with 8x Zen 2 Cores clocked at 3.5GHz paired with custom RDNA 2 GPU. It also has 16GB GDDR6 memory along with 825GB SSD storage. Sony PS5 consoles can support 8K resolution along with VR.

The next-gen PS5 consoles will be available in two variants – PS5 and PS5 Digital Edition. The former will arrive with a price tag of $499 while the latter will set you back $399.

Previous Pro1-X is a phone by XDA that brings back the physical keyboard!

Next Nokia phones are the most trusted devices on Counterpoint ranking