According to a report from Yandex, Xiaomi has become the most popular smartphone brand in Russia in the past 4 years.

Yandex is a well-known company that apart from many services also conducts market research. This time, it investigated the demand for Russian smartphones. One of the main goals was to understand what the most popular smartphones are among Russians in the last 10 years. The survey uses the click data of online store users from January 1, 2010 to October 18, 2020.

Also Read: Russia Insists That All Electronic Devices Must Be Pre-Install Russian Apps 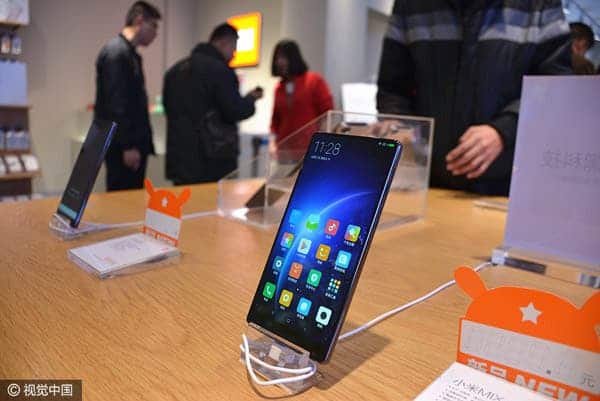 From 2016, Xiaomi surpassed Apple, occupying the first and second places with the Redmi 4 Prime and Redmi Note 3 Pro. A year later, Xiaomi once again topped the list. In 2018, Xiaomi smartphones ranked eighth. But in 2019, the Redmi Note 7 occupied the first place in the sales rankings. Experts point out that Chinese smartphones are popular because of their reliability and price.

Moreover, according to Yandex market data, 28% of Russians this year consider Xiaomi first when buying a smartphone. At the same time, 22% consider Samsung and only 19% consider Apple.

Xiaomi And Huawei Among Top 20 Most Popular Brands In Russia

A day earlier, we got another news from this source. It claimed that Xiaomi and Huawei are among top 20 companies in Russia. In this regard, Xiaomi has been climbing continuously since 2018. In 2018, it was selected as the top 20 brands for the first time, ranking 11th, and by 2020 it has jumped to 7th. Huawei is expected to reproduce the experience of Xiaomi. In 2020, Huawei was selected for the first time among the top 20 brands, ranking 13th.

Note: the ‘Russian Favorite Brand’ survey has been conducted annually since 2008. In a city with a population of over 1 million in Russia, 1,500 residents aged 18-55 participated in the online survey.